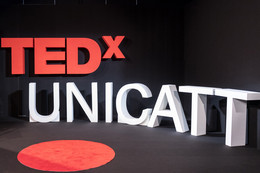 Professor of Logics and Philosophy of Science

Ciro De Florio is Professor of Logics and Philosophy of Science at the Faculty of Economics at Catholic University of the Sacred Heart in Milan. He is also Professor and Coordinator of the Master in " competenze Filosofiche per le Decisione Economiche" He is the author of multiple pubblications on different aspects of Philosophy.

Davide Oldani is an Italian chef and restaurateur. He is known for being the ideator of the concept of "cucinapop" a cuisine style that uses only high quality -but still accessible- products. He is one of the greatest italian Chef, as a matter of facts his restaurant was awarded with 2 Michelin stars. In 2008 he received the" Ambrogino d'oro", a prestigious prize awarded by the city of Milan. He is constantly looking for a way to combine tradition and innovation.

Ennio Alagia is Professor of Privacy & Security at Catholic University of Sacred Heart in Milan. He has an Msc in both Economics and Law and attended Master of Laws (LL.M.). In his thesis work he focused on commercial criminal law, and in particular he worked on "La manipolazione del mercato tra sanzione penale e illecito amministrativo"; "La tutela del mercato finanziario: diritto penale e ruolo delle autorità di vigilanza" and "Market abuse in transition between legal reforms and technological innovation. The Strange Case of High-Frequency Trading".

Doctor and Professor of Obstetrics and Gynecology

Enrico Ferrazzi is Doctor and Professor of Obstetrics and Gynecology in Milan. He is Director of the "clinica Ostetrica Mangiagalli" and Coordinator of the Women area of the Department of Women-Children- Newborns of the " istituto di ricerca e cura" of the " Fondazione Ca' Grande Policlinico di Milano" He currently has 353 original articles published on the major national- and international- scientific journals

Enrico Pandian is an entrepreneur, for the last 21 years he has created 17 different startups among which Checkout Technologies, Supermercato24, PrezziPazzi and FrescoFrigo. The common feature of all the Startups he created is the aim: what he wants is to improve our everydaylife, starting by allowing us to waste as little time as possible when it comes to grocery shopping.

Federico Garcea is CEO and Founder of Treedom, the only platform in the world that allows you to plant a tree and to follow its growth thanks to a geolocation system. When he was 25 years old he decided to leave his job as a bank employee and started his own brand new business. Federico has a clear mission in his mind, reducing the quantity of CO2 in the atmosphere and that's why he always invites people to join him by saying: "let's green the planet".

Ginevra Costantini Negri, 20 years old, student of Daniela Ghigino and Anna Abbate, participated in 9 national and international piano competitions, always among the winners. She has been selected by Forbes Magazine as one of the five italian musician under 30 leaders of the future. On March 13th 2019 at the Quirinale, she was nominated Alfiere della Repubblica by the President of the Italian Republic Sergio Mattarella for her artistic merits and for her engagement in the diffusion of the italian piano repertoire.

Matteo Professione is a successful Italian rapper- that goes under the name Ernia. The main feature of his songs is represented by the messages he conveys: he focuses on the dichotomy of life, and approaches various topics through this "lense"

Nadia Carta has been working for 12 years at Google and is currently Head of Industry Data & Tech US - WPP agencies at Google, leading a team in charge of accelerating Data & Tech Adoption and Digital Transformation with WPP agencies in US Focus projects: Change Management, Advance utilization of "clean rooms", Accelerate profitability from Tech executions. Since 2020 she also is a certified life coach 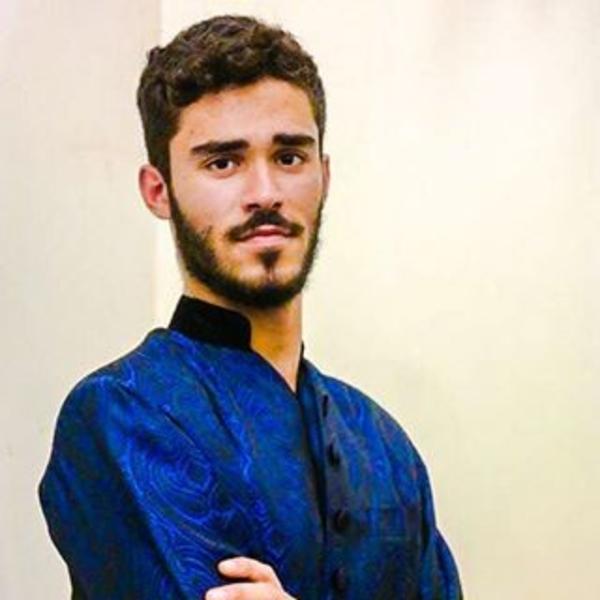