Born and raised in Campobasso, she graduated in Pisa (international relationship) with a thesis on Gender Balance in the Boards of Directors. In 2015 she joined "Valore D", the first association of companies that promotes Gender Balance and the creation of an inclusive culture for the growth of companies and countries. In Valore D he coordinates the training programs aimed to top management.

He began his scientific studies in Campobasso. He graduated in Pisa and achieve a PhD in Nordita (University of Stockholm). He was a researcher in Paris and YALE, Connecticut, and today at the University of Crete. He focuses his research on the study of astrophysical magnetic fields, and then also on the study of Proxima Centauri, the star closest to the Sun. He subsequently discovers the existence of a planet, called "Proxima c", and with his colleagues he divulges its existence in 2019. For more than ten years, it has also been dealing with the dissemination of astronomy in various countries of the world, especially for children from isolated communities with few resources.

Originally from China and raised in Italy, Giada has gained professional experiences in Italy, US, Europe and China, and speaks 5 languages. After past experiences at Goldman Sachs and McKinsey, Giada is currently co-founder and CEO of Mulan Group, a food production company of Asian ready-to-eat meals. Passionate about closing the gender gap, Giada founded and served as President for Women in Finance, the first Italian non-profit organization focused entirely on women in the financial sector, striving to achieve gender balance and fulfillment of young female students’ potential by activating leadership in youth.

Graduated in Medicine in 1992, PhD in Neurobiology, he is currently Full Professor of Human Nutrition (MED 49). Previously, he was Assistant Professor at the Blanchette Rockefeller Neurosciences Institute, Rockville, Maryland (USA), as well as the Institute of Neurological Sciences of the National Research Council. Since 2004 he is also Visiting Professor at the University of Maryland in Baltimore (USA). Vice-President of the Italian Society of Nutraceuticals (SINUT) and Deputy Scientific Director of the Sannio Tech Interuniversity Consortium (BN). His scientific production consists of over 150 publications in international and national journals and 20 international patents in the nutraceutical and biomedical area. Since 2005 he is editorial consultant and regular guest of italian TV channels, talking about issues related to nutrition and health. His research activities focus on the study of the biological mechanisms of aging, in particular of the central nervous system, and on the functional role of plant and food compounds in healthy longevity.

Riccardo Beltramo is Full Professor at the University of Turin, Department of Management. He currently teaches Environmental Management Systems, Eco-Management of Tourism and Industrial Ecology at the School of Management and Economics in Turin. Since 1986 he has worked in the field of industrial ecology and carries out research on integrated management systems, application and manufacturing activities and services and industrial areas. He was Co-Founder and President of the Interdepartmental Center on Natural Risks in Mountain and Hilly Environment - NatRisk.

He studied Philosophy out of passion. First at "La Sapienza University" in Rome and then in Bologna. For two years she has lived and worked in contact with creatives and professionals from all over the world, with whom she shares the pleasure of contaminating ideas and lifestyles. 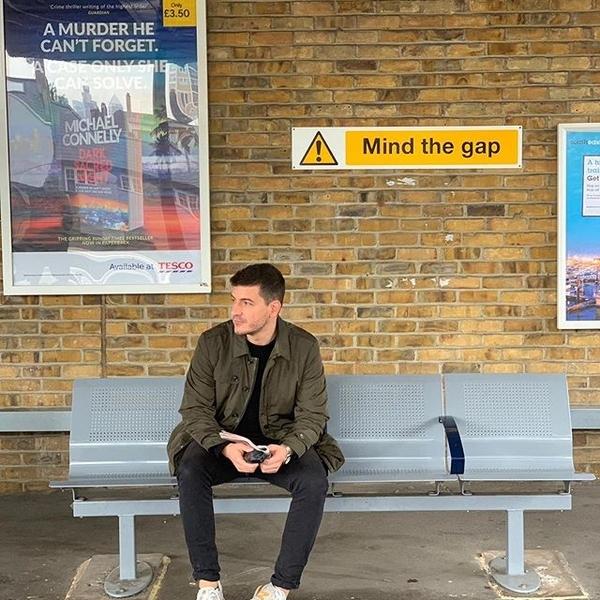 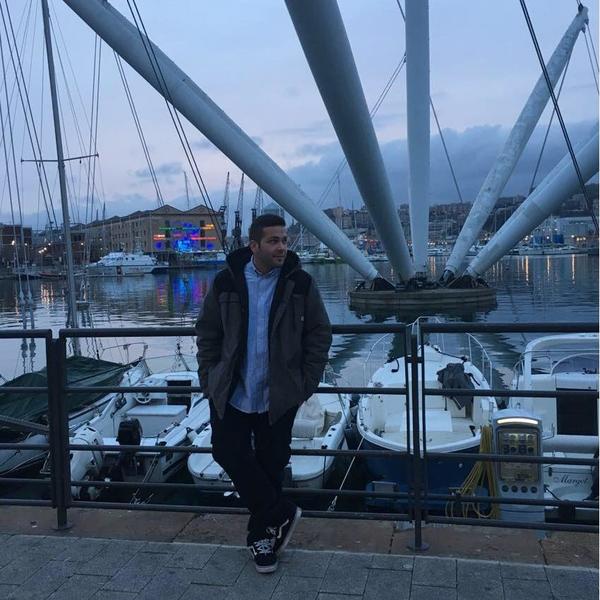