Theme: Synergies of the mind. 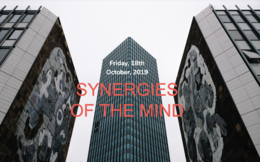 By the combined efforts of people working at the crossection of different academic backgrounds and efficient communication, we can facilitate the successful advancement and dissemination of knowledge amongst diverse disciplines, such as those represented by our community (Sorbonne University).

This event aims to showcase, encourage and develop fruitful collaborations between different branches of knowledge, allowing us to reach out to each other and to mutually enrich our understanding.

Amy is a musician, music historian and an educator. She earned a master's degree in music history and vocal performance. Her Bachelors degree focuses on music education. Amy has written curriculum material aimed at transforming the music education experience from being passive to experiential and active. She believes that helping other people tell their stories is just as important as telling her own. Amy is in her third year of doctoral studies in musicology at Sorbonne Université, where she sees her research as a means to understand and effect social change.

After a preparatory class in literature and social sciences and a master's degree in media and communication at Celsa, Clotilde started a thesis in information and communication sciences. She studied conversational scenarios created for robots and the development of the personality of artificial intelligent virtual assistants. This background has made Clotilde very interested in the potential consequences of human language being used to interact with non-sentient objects.

Dr. Cyrille Pauthenier obtained his bachelor’s degree in Chemistry from Sorbonne Université. In 2014, he co-founded Abolis Biotechnologies, with the goal of producing complex molecules using methods than that are more environmentally friendly than chemical synthesis processes. His team combines molecular biology with robotics, informatics, and analytical chemistry to research eco-friendly alternatives for materials production.

Mathias is a PhD student studying statistical physics at the LPTMC laboratory, Sorbonne Université. He graduated from the ENS-ICFP master's program in quantum physics in 2016, and is also a founding member and the vice-president of The Lutetium Project, an award-winning YouTube channel that aims at showcasing beautiful and little-known areas of experimental physics.

Dr. Nathanaël Jarrassé is a permanent CNRS research scientist at the Institute of Intelligent Systems and Robotics of Sorbonne Université in Paris. He researches the improvement of the physical human-robot interaction (pHRi) for neuromotor rehabilitation and assistance applications to further embodiment of technological devices. He is especially interested in the natural control of wearable or interacting robotic devices, the physical coupling between robotic devices and the human body, and the analysis of human sensorimotor control and interactive behaviours. He is also interested in the Ethical, Legal and Societal (ELS) issues in medical and assistive robotics. 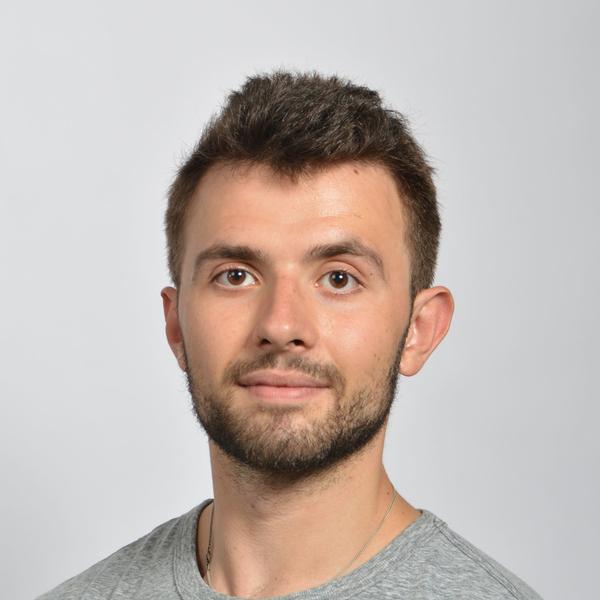 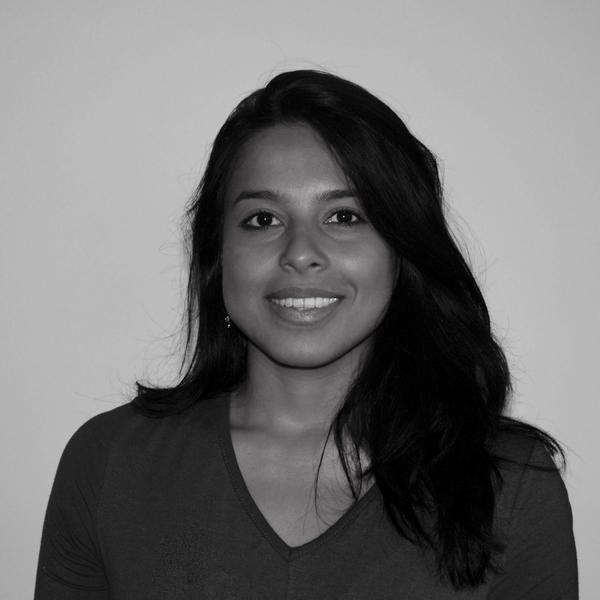