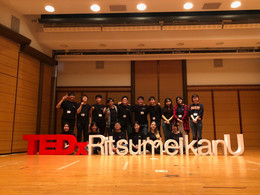 Our event is a student-led endeavor based on the Kinugasa campus (KIC) of Ritsumeikan University Japan. 2019 is our second event. We hope to incorporate many voices from on campus and beyond in our talk this year. With speech topics ranging from language to political empowerment, our event is meant to provide a space for students and professionals alike to share their ideas of the future. Ritsumeikan's slogan is "Beyond Borders," we are striving for our talk to meet and even exceed the expectations people have of Ritsumeikan as a truly international event.

Allen is a fourth-year undergraduate student at Ritsumeikan University studying under the department of International Relations. She was born and raised in Uganda, and presently residing in Japan. She is passionate about female empowerment, and she is currently working on a sanitary pads donation project for young girls in Uganda titled as “Female Healthcare in Uganda: Improving Access to Sanitary Pads and Sensitizing Women to the Importance of Menstrual Hygiene”. Growing up in a society where many girls have not been able to fulfill their dreams because of several limitations and obstacles, Allen is going to expound on how we can help girls to never give up on their dreams. In her speech, Allen will elaborate on how improving girls’ access to sanitary pads can help them to never give up on their dreams.

Born and raised on the Westside of Chicago, alumnus of the prestigious Lane Tech College Prep, amateur Youtuber and Instagrammer and the living embodiment of #blackboymagic, Deontae “Deuce” Griggs has been a long term resident of the Kansai region of Japan since 2014. Although seemingly positive in all interactions, life has been no picnic for Deuce. Listen as he outlines his journey to speak with you all today and he conveys his truth; “The opinions of others does not have to be your reality”.

Born in Richmond, Virginia USA. Received an Engineering Degree at Kansas State University. Worked at NASA in Medical Information and Space Medicine. Later worked at Cisco Japan and served a translator and interpreter for technical materials. He has gone from no knowledge of Japanese when arriving to passing the Japan Chinese Character Aptitude Exam in 2 years. In additional had the honor to serve as translator for people such as Donald Keene and Yoshihito Kamogashira. Currently in charge of the Japan Chapter of Toastmaster International, an organization of about 200 clubs with 5,000 members. Also presented and evaluated people from more than 15 countries at such places as Amazon, Bloomberg News, Tata Consulting, Fujitsu, etc. Listen as he weaves a story about how anyone can learn the most complicated Kanji around, even if they think it is impossible to do so at first, and how that can apply to learning anything new.

Morris Madut Kon was born on December 17, 1992, in the part of Sudan from which South Sudan was created in 2011 following decades of civil war. He did his primary school education in South Sudan before moving to Kenya in 2006 where he completed his secondary schooling. He later joined Kabarak University, also in Kenya, graduating with First Class Honors in BSc, Economics and Mathematics. He later returned to his country where he worked as an Editorial Secretary and Columnist for a local newspaper as well as a teaching assistant at the University of Juba. He has just completed his Masters in Economics from Ritsumeikan University and now awaits graduation in September of 2019.

After receiving his undergraduate degree from the University of Tokyo, he joined the Japanese Diplomatic Service, he was posted in Egypt, the United Kingdom, and Saudi Arabia. During this time he learned Arabic and about Islamic cultures. He founded his own company and started his career as a "Global Issue Facilitator." He has visited 84 countries and has conducted facilitation sessions with talented leaders from ore than 50 countries. His speech will cover the need for mutual understanding, bringing up many tips and tricks of the trade attributing understanding to various aspects of study such as gene analysis and even Japanese tea ceremonies. 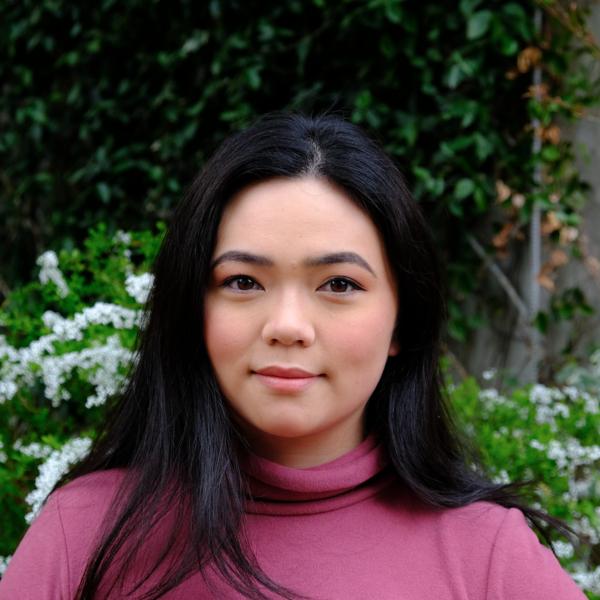