A shy, introverted girl when she moved to the U.S. from China in 3rd grade, Danica used to be the one sitting alone that no one approached. She desperately tried all ways to fit in among the others, but nothing changed until she discovered that she only needed to be herself. Every morning now, she is found playing her flute in band, singing in choir, or chamber choir. In her free time, she is most likely practicing her flute, self-studying other instruments, making jewelry for her online shop, drawing, or updating her bullet journal.

Elijah Colby spent the first part of his career as an investment banker in San Francisco and London, executing capital markets transactions, mergers and acquisitions for clients across the Middle East, Europe, Africa and Asia. He now teaches, coaches and mentors students at York School and in his spare time, strives to be at least mediocre at pursuits ranging from celestial navigation and boatbuilding to auto mechanics and ultramarathoning. On the weekends, he can be found cruising the slow lanes of the peninsula in an old car, running or backcountry skiing with his dog, Trout or drawing out breakfast with his wife, Ilse and their daughter, Oona.

Jackson Sherry has been a Monterey resident his entire life except for the few years he spent serving as a submariner in the Navy. Recently he has decided to focus on mindfulness, entrepreneurship, and philanthropy. He is the co-founder of a growing company dedicated to carry out philanthropic goals, an avid day trader, and budding philanthropist. Mindfulness and empathy are the two most important factors driving his everyday life.

As a young child, loneliness was Jared’s best friend. His other friends consisted of his family and his dogs. Everyday Jared would go to school and eat alone during lunch. It was an endless struggle because he desperately wanted to be liked by his classmates but everyone seemed to hate him with a passion. At the age of 8, he was diagnosed with ADHD. Then, at the age of 13, he was diagnosed with dyslexia. Jared’s childhood was rough but he made it through those tough times and became the person he is today because of those struggles.

Jiacheng’s friends often tell him to “go get a life.” Although having never heard it directly, Jiacheng is fully aware of his nerdy image established among some people, which he has cursed again and again, in all six languages that he knows. He has no chance of vindication, unless he is in the process of writing a college activity list, which is the only time show “what kind of life” he is having. He is having a life, a life that he continuously develops, cherishes, and defends.

Back in June of the year 2016, Kevin made his first song, entirely produced and mastered by himself. While struggling with self-confidence and acceptance, music was the one factor in his life that he felt gave him purpose. While continuing with his passion for music throughout his late middle school and early high school career, he developed a devoted love for creating art through sound. As his music progressively got better and more professional over time, Kevin began to take the steps that needed to be taken to improve his music production ability. With songs like “¡SummerTime!” and “New Flow” Kevin has shown audiences and music listeners of his unique approach to Hip-Hop/Pop and how much passion he has for music.

Self described as a “Jack of all trades…except bowling,” Sun Schuette has always strived to know a little bit about everything. From Bouldering, card magic and Formula 3 racing to philosophy, electric skateboarding and poorly timed jokes, he has managed to find something to love in just about every activity. Besides doing everything Sun has also earned himself a second degree black belt in the Korean martial art of Taekwondo and has competed in tournaments all around the world. Sun’s intent is to never stop growing intellectually (physically couldn’t hurt either) and always keep pushing forward in whatever and wherever he finds himself next.

When not obsessing over the latest Marvel or Star Wars movie trailer, Zib can be found skipping around campus to visit with all of her classmates. On the other hand, her natural habitat is the water and one can find her kicking names and taking ass in the waves. Or playing *drowning* in a game of waterpolo. She absolutely loves sleeping in and diving into new books from the comfort of her king-size fleece blanket. Always up for a vibrant discussion about science or Harry Potter, she will happily seek out the strangest of adventures. 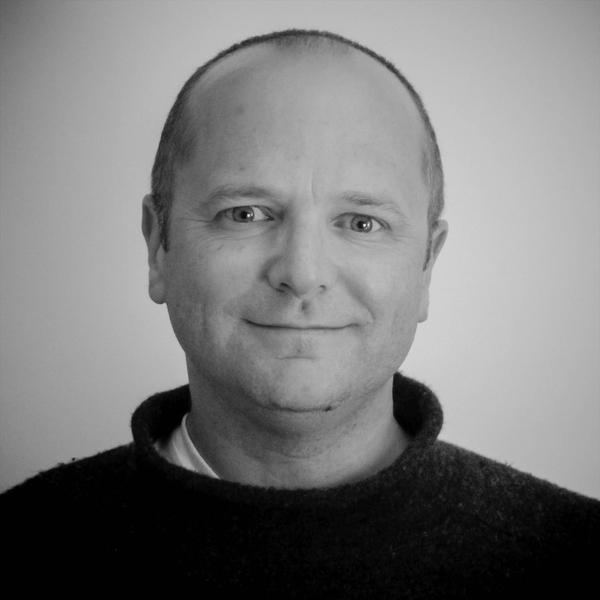