TEDxYouth@Jeju is a Youth event where everything is planned and organized by the students at Ohyun High School and Shinseong Girls' High School in Jeju, South Korea. We are trying to spark new ideas and ambition in students through this wonderful platform provided by TED. We hope this TEDx event inspires many other teenagers to make a difference in their lives and the world.
Jeju is the biggest island of Korea that has beautiful landscapes and UNESCO Heritage sites as well as heart-wrenching tragic history. We'll explore various ideas and challenges we face today as humans and parts of nature. Hope you join us!
Application is open from Aug. 12th to 20th at http://naver.me/FIOK4yRn.

She composes and performs her own pieces. Her beautiful artistry has touched many souls. She shares how she started following her dream and lifted her spirit up when times are tough.

As a student of Ohyun High School, he has been interested in what he can do to make a difference at school. He started observing problems his peers are facing everyday such as inconvenient or even dangerous doors. He and his friends decided to take actions to improve small but neglected troubles at school. He shares how he did it what it would mean to teenage students.

After watching "Spiderman", he dreamed of making films himself. Pursuing his career in film and documentary production, he has met many people and witnessed himself changing dramatically. He was invited to Cannes Film Festival 2017 with his short film "Pogu".

She explores how an individual habit of speaking is formed and shares how to get free from conflicts with more generous and embracing speaking habits.

She is a big fan of hero movies. It is not that hard for her to watch a boy bitten by a radioactive contaminated spider more than five times in 2D, 3D, even 4D. She pinpoints social and controversial issues in the movies, introducing diverse views on hero movies.

Student of Shingseong Girls' High School. In a very competitive and merit-based society, we're forced to make the best results of anything. She shares how over-positivity leads us to destruction rather than construction. 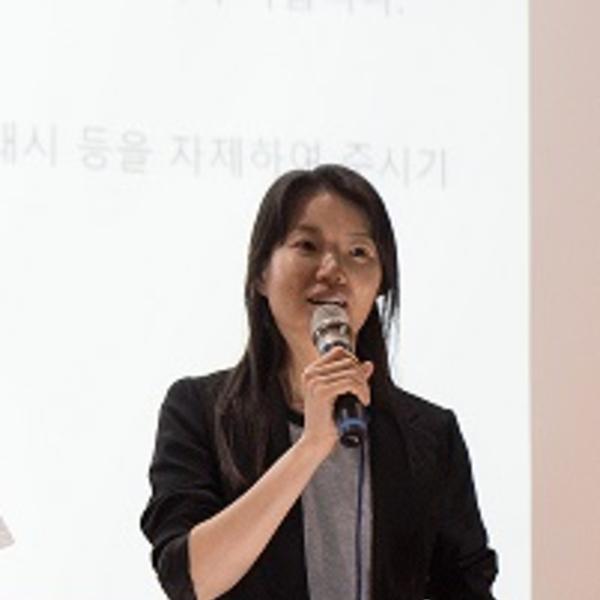 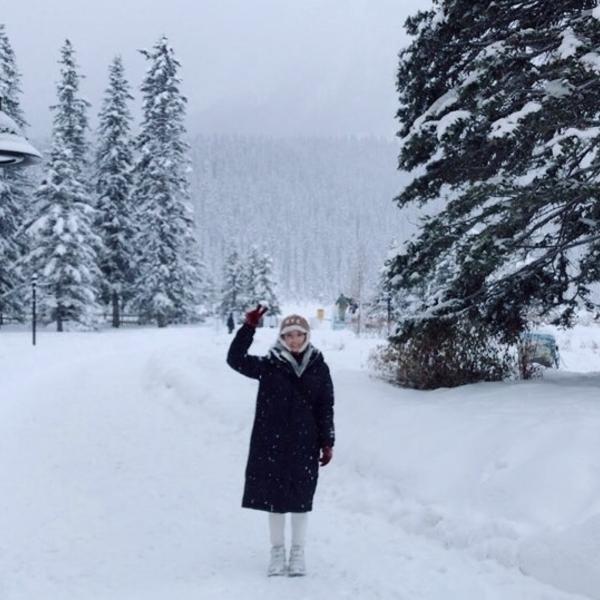