The theme for the day will be ‘Breaking the Mould’ and will follow the ideas explored during the hugely-successful 2017 TEDxYouth@BSN event (Big Bold World), looking at globalisation, the environment, sustainability, technology and education.

The day will be based around three sessions; Inspiration, Identifying Issues and Innovation. This will be a unique opportunity for our student population, as well as recruited TEDx speakers, to have a platform from which they can consider not only current world challenges, but also propose innovative solutions and ideas! The goal is to inspire, to challenge and to spark interest, giving a loud, clear voice to the generation that will have to live with the consequences of actions taken now

Abigail Chiama is an 11-year-old student at The British School in the Netherlands, who loves to read and write her own stories. Having lived in many different countries, she is able to see things from different points of view.

Travelling around the world is an amazing and challenging thing to do. Doing it in a wheelchair, alone and with no money, makes the challenge seem impossible. 29-year-old, Spanish-born Albert Casals lost the use of his legs due to leukaemia at the age of 5. He began his travelling adventure at 15 and has not stopped since. By changing his perspective and outlook on life, he proves that anything is possible. Albert has visited over 100 countries. He has stayed in communities and environments as diverse as the countries he’s visited, from the jungle with indigenous tribes to the city streets with people without homes, depending solely on his own inventiveness and the kindness of strangers. Having lived amongst so many different people and distinct cultures, he is Breaking the Mould, questioning cultural stereotypes from our society and inviting young people to think critically about “the way things should be” and to find their own way.

The BSN Concert Choir is formed by students ages 8 to 10 and coached and directed by Joanne Kilpatrick. On the piano Alexander Jarrett. All the British School in the Netherlands students receive music lessons from ages 3 to 13 and a considerable number of them choose to continue with the subject for GCSE and beyond.

Caelita is a 12 year old student at The British School in the Netherlands. among her many hobbies there is music, hockey, tennis and painting. She started to learn music at age 5 at the FAMU in Mexico and continued learning more instruments in The Netherlands. She wrote her first song at age 8.

Elisa is a Year 12 student of the British School in The Netherlands who follows the IB (International Baccalaureate) programme. She believes that everyone should have their own point of view and question what they are told, especially on topics that everyone seems to agree on!

Elizabeth is an 8-year-old rugby enthusiast. More often than not, she can be found outside, knee deep in mud, whether on or off the rugby pitch! She believes girls can do anything boys can do.

Felix and Sophie are 13-year old students of The British School in the Netherlands. They want to make the world a better place both globally and environmentally. They love debating and reading and enjoy a good argument once in a while.

Harry works in the IT Department at The British School in the Netherlands. His computer skills, warm smile and sense of humor make him popular with staff and students alike. Harry has suffered from depression and related mental health issues for the past 20 years. Growing up in the Netherlands as part of a religious family, Harry first realized around the age of 14 that a big part of why he had such a strong feeling of being different was because he was attracted to boys.

João is a Year 8 student at The British School in the Netherlands. He has lived in five countries and is passionate about preventing discrimination and spreading awareness on immigration.

Olympic downhill skier, photographer, TV presenter and former British School in the Netherlands pupil, BSN Alumnus Konrad Barteski is excited to return to school 17,295 days (or 47 years) after he left!

Lilly is an international environmental champion. Youth Ambassador for Plastic Pollution Coalition, HOW Global, The Ship of Tolerance London 2019 & YouthMundus. At just the age of 11, Lilly has achieved more than the average adult and has already established herself as one of the world’s largest environmentalists. This impressive young lady started ‘Lilly’s Plastic Pickup’ at the age of 7. While she was walking with her grandfather one day, she had seen plastic in the streets. After looking up the dangers of plastic, Lilly was sad to find out about the terrible impact that plastic has on animals, she decided it was time to take action herself. Lilly’s goal is to inform the world, including global politicians and policymakers, about the harmful effects of climate change and plastic pollution. She is one of the top 100 influencers who tackle plastic pollution in the world.

Oscar Roma Wilson is an 11-year-old student of the British School in the Netherlands. He plays the violin, is bilingual, well-traveled and has a love for maths, science and cats!

With his NGO, Ralph organises hunts on the beaches around The Hague and tries to get international attention to the plastic and waste problem. His aim is to educate people and create awareness for children and adults. A world without plastic soup is much better. Ralph got the idea for TH when he was surfing and saw the pollution on the beach and in the water. He decided to do something about it and take action! The rules of TrashUre Hunt (TH) are simple: TrashUre Hunters are pirates and everything that is not supposed to be in nature are our trashures. Children involved in treasure hunting use all the trash they collect and create treasures such as toys, costumes and so on. In the summer, you can find Ralph on the beach in Scheveningen every Tuesday evening for a work your trash out boot camp. In this hour you get a workout and pick up trash at the same time. He is also a professional coach and phycologist.

Rayyan Khan is a 12-year-old student of The British School in The Netherlands who loves maths, coding and puzzles. He is an avid debater and regional round champion.

Richard Human has worked at the British School in the Netherlands for eight years as a teacher and senior leader. Before joining, Richard worked as a documentary photographer and journalist in Africa, Asia and South America. Now grown up, he is a father, husband and student.

Rory Wathern is a student of the British School in The Netherlands. He moved to the Netherlands in 2019 after two years in Guangzhou, China. He likes school, sports (especially football) and reading books.

Rose has grown up in the Netherlands and enjoys playing with friends. Interested in new technology and curious about the world, Rose hopes to one day become an inventor and to write a book about life experiences.

Felix and Sophie are 13-year old students of The British School in the Netherlands. They want to make the world a better place both globally and environmentally. They love debating and reading and enjoy a good argument once in a while.

Su is a 14-year-old student of the British School in the Netherlands. With a passion for writing and singing, she loves performing and finds inspiration all around her. She is also a keen student and particularly enjoys maths.

Yi Ling is an 11-year-old student of the British School in the Netherlands. Music is her hobby, especially piano. She enjoys expressing her feelings and bringing people together through the power of her performances. 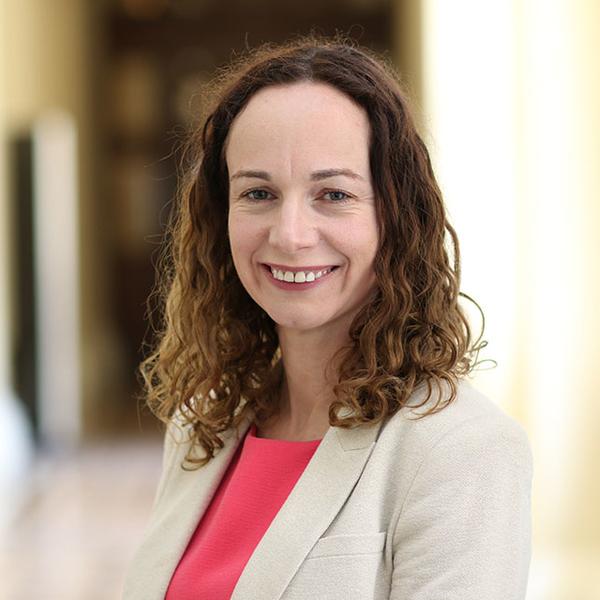