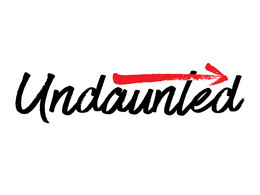 Undaunted: Not giving way to fear or discouragement. Not forced to abandon purpose or effort. Intrepid.

TEDxPlano is back for 2021 and we are Undaunted! We’ll gather this year in the parking lot of the Courtyard Theater for a drive-in experience.

Amy Pagan is a writer and painter based in Plano, Texas. She also runs marketing and social media for Plano Arts & Events. At the start of the pandemic shutdown, Pagan converted the department’s social media platforms into an online arts destination, highlighting local artists and musicians, encouraging community engagement, and teaching a wildly popular free online art class every week. She is a graduate of the University of Texas at Austin and a member of the 2021 Leadership Arts Institute, part of Business Council for the Arts. More of her work can be found on Facebook and Instagram as @amypaganart.

Founder and CEO of PLOTT, David created an award-winning Extended Reality company. Plott’s platform aims to close the loop between the virtual and the real world. By weaving together a user’s ability to imagine and to create, the loop between digital visualization and real world actualization closes. David started out in analytics of a buy side fund focusing on “why and what’s next.” After he studied for his Masters from Cambridge, he was involved in a project with entities of the European Space Agency and fell in love with using data and innovation to solve age old problems.

Jaxson is in 7th grade and enjoys sports, family, church and playing piano – plus playing Fortnite when he can. A fifth generation Planoite, Jaxson’s journey in philanthropy started when he was 10 years old and started the “Never Too Young To Care Charity” (#N2Y2C). N2Y2C has grown, holding four charitable events a year and helping more than 1,000 families.

After surviving a sudden cardiac arrest, Julie was grateful for the strangers who performed CPR and used an Automated External Defibrillator (AED) to bring her back to life. This life-threatening event reinforced the importance of learning CPR and knowing where the nearest AED is located in case of an emergency. Thought led to action. Julie has a mission to make AED locations easily accessible on a smart phone, and is now in discussion with a global mapping company to make that happen. Knowing where an AED is located could possibly save a life – maybe even your own.

On a mission to make you rethink and reuse your urban environment, Lauren founded Turn, a sustainability company which benefits businesses and households in reducing their environmental impact. This subscription-based model not only helps the environment; it rewards those who join them. Lauren is a certified Master Gardener with Texas A&M AgriLife and a Certified Culinarian with the American Culinary Federation.

Lola Dada-Olley is an attorney and the founder of the Not Your Mama's Autism (NYMA) Podcast. NYMA tells her family's journey into autism through a multigenerational and multicultural lens. In the 1980s, her baby brother was given a then little known diagnosis called autism that changed her family's trajectory, setting her on a course to advocacy for her own children.

Michael specializes in efficiencies and process control and is trained in Six Sigma, S.P.C, T.Q.M and lean manufacturing. He leveraged these skills acquired during his 30 year career in manufacturing to reenvision resource management in the nonprofit realm. He is the founder and CEO of Trusted World.

President of the Financial Services division at Capital One, Sanjiv serves on the Capital One Executive Committee. He has leveraged his background in engineering, art and transformative leadership to creatively build businesses for massive growth. Sanjiv created Capital One’s innovation space in Plano called the Garage. He holds three patents, as well as several patents pending. Within the community, Sanjiv serves as Chairman of the Collin County Business Alliance (CCBA), Chairman of the nationally-acclaimed Dallas Symphony Association and sits on the Board of the National Academy Foundation (NAF). Sanjiv believes vibrant businesses and communities go hand-in-hand.

Shalini Prasad is Cecil H. and Ida Green Professor and Department Head of Bioengineering and Biomedical Engineering graduate program at The University of Texas at Dallas. She received her Bachelor's degree in Electronics and Communication Engineering from the University of Madras, India in 2000 and obtained her Ph.D. degree in Electrical Engineering from University of California, Riverside in 2004. Prior to UT Dallas, she worked as Assistant Professor at Portland State University, Arizona State University and Associate Professor at Wichita State University, and held adjunct appointments at Oregon Health Sciences University. Dr. Prasad has published over 200 peer reviewed publications. She is a fellow of the Society of Laboratory Automation and Screening. Dr. Prasad is currently the Director of Biomedical Microdevices and Nanotechnology Laboratory, which develops novel sensor technologies ranging from wearable technologies, portable diagnostics to defense and environmental monitors.

Yves Hughes and his wife Khalila became licensed foster parents in 2018. The family's support network helped them in the journey from a couple to a family of six. After meeting many other foster parents, they discovered not everyone had the same positive experience and much of the time, “the system” was the problem. Yves and his wife are on a mission to use technology and data to encourage and empower foster families. Their goal is to remove the obstacles foster families face and help all involved with child welfare make data-driven decisions. 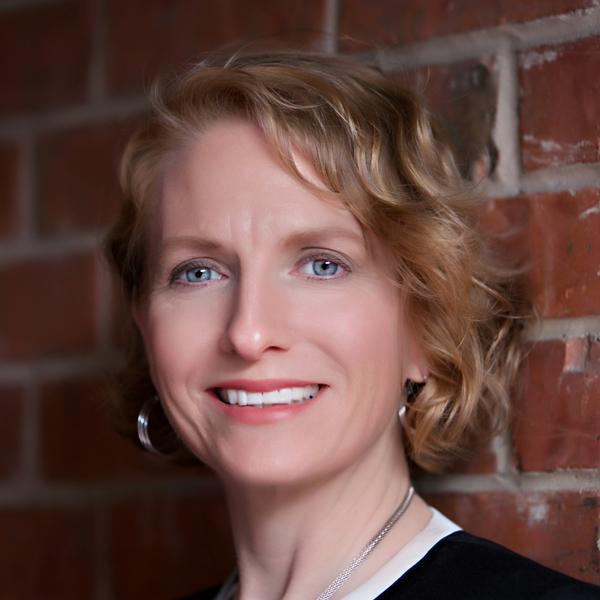