At Convergence, we will explore ideas covering various sectors of the African society and, using groundbreaking work by our speakers aim to answer these and several more questions: How does technology help people of unrelated tribes and languages to effectively collaborate? What examples of language and economic convergence exist and how can African countries leverage those to their advantage? What does a unified passport mean for travel and tourism in Africa? How can Africa’s technology ecosystems leverage each other’s strengths for greater impact? In what ways can indigenous knowledge combined with advances in science and technology generate new breakthroughs? How can we promote peace and security within our borders despite our different views?

Andrew S. Nevin is one of PwC’s leading global thinkers, working at the complex intersection of economics, strategy, capital markets, and investment. He has almost 33 years of professional experience as an entrepreneur, private equity investor, line manager, economist, and strategy consultant, and in his professional career has previously lived in Asia, North America, and Europe. Andrew is a Canadian citizen and has been based in Lagos, Nigeria (the world’s 7th most populous country) since early 2012.

Astrid is an urban economist and the current Policy Director of the International Growth Centre (IGC), based in Uganda, where she manages and carries out policy-based research on cities based on demand from the government. She holds an MA in International Economics and International Development from Johns Hopkins University. She was nominated as one of Africa's Young Leaders in 2016 by the University of Cape Town.

Bright Simons is the President of mPedigree, a multinational social enterprise working, in partnership with governments, F500 companies, and grassroots organizations, to promote innovative technologies from sensors to software, in health & food security, transparency and governance. His writing is frequently featured in the Harvard Business Review, The Huffington Post, and the BBC's Business Daily Show. In 2016, Fortune Magazine named him on their 50 World Greatest Leaders list.

Dr. Charles Omole is the pioneering Director General of the Institute for Police and Security Policy Research (IPSPR), an independent Pan-African research institute promoting collaborative research and reform programmes between the police, military, security practitioners, the academia and security industry experts for peace and development in Africa. He consults for businesses and governments across Africa, Europe, the Middle East, and North America on matters relating to Policy, Business & Political Strategy Development, and Security Sector Reform.

Dr. Lawal Bakare: Dr. Lawal is the founder of EpidAlert, a Nigerian not-for-profit health security organization working to detect and prevent infectious diseases. He trained as a dentist at the College of Medicine at the University of Lagos. In his work, he applies design thinking to tackling some of our society's deepest social and public health issues in Nigeria. He is currently based in Germany studying at the Miami Ad School Europe.

Lola Omolola builds communities that change people’s lives. As the founder of Female IN (FIN)™️; an exclusive Facebook community with close to 1.7M members from more than 100 countries, she leads and develops structures and systems to amplify women’s voices. Her groundbreaking work has been recognized by Mark Zuckerberg and Melinda Gates, and she's been featured in the BBC, NPR, Newsweek, Reuters, The Guardian, VOA, and many other international media outlets. 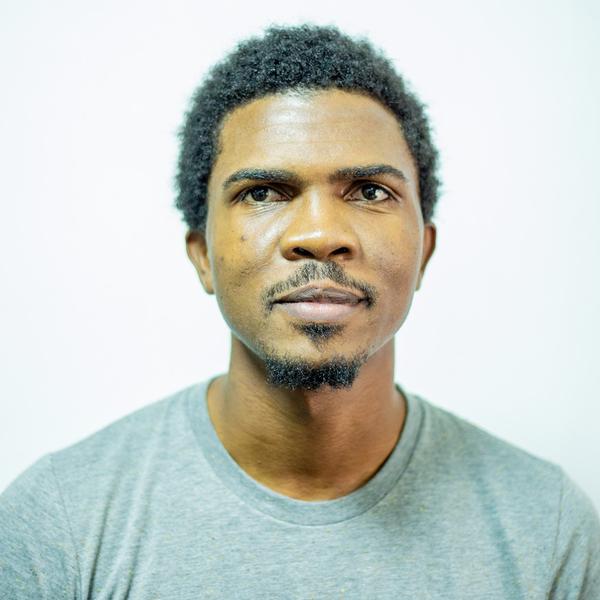 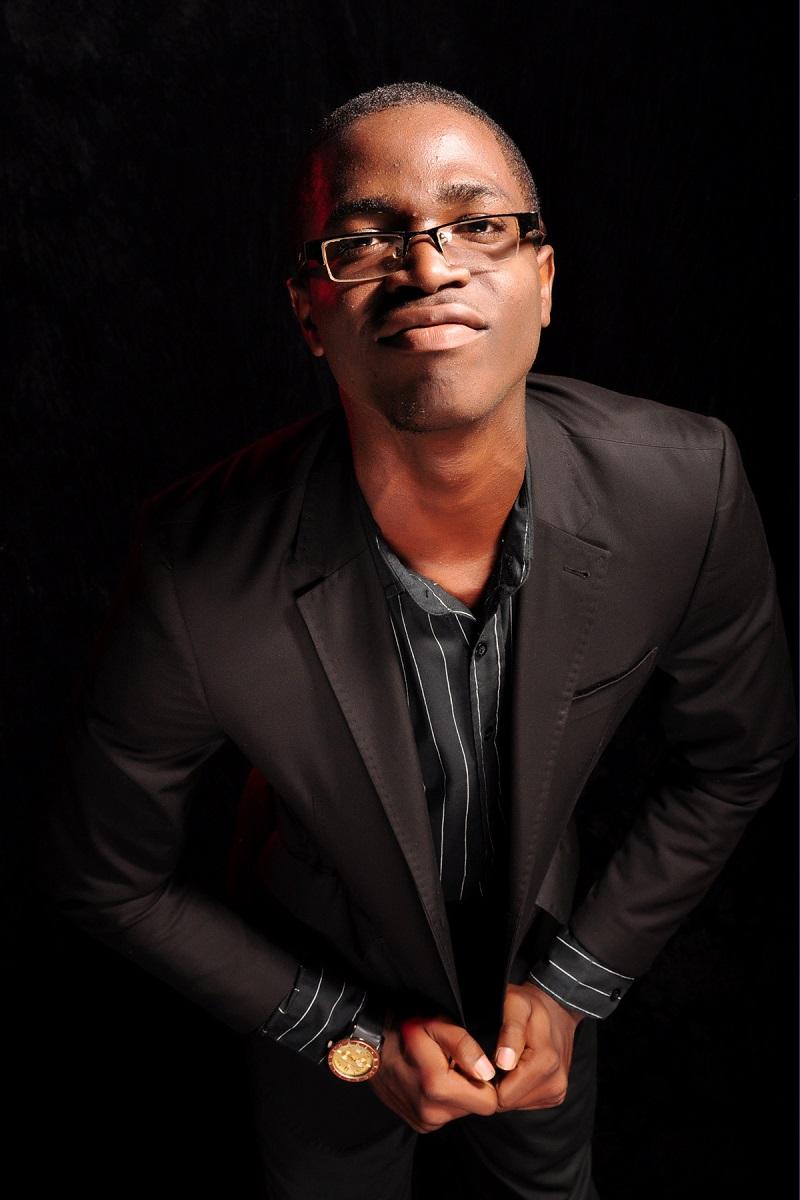