Rewiring our Future will be about the different ways in which we have been, are currently and will be re-wiring who we are, as individuals and collectives. We will explore transformations that have happened, could happen and should happen to make our individual and collective futures more pleasant, more intelligent, more compassionate, and more sustainable.

Honored with the MA degree in Psychology from the University of Luxembourg and the Vygotsky Institute, Mrs Alla Gubenko is doing her PhD studies at the University of Luxembourg. Her primary research interest is the interplay between intelligence and creativity. Her dream is to develop creativity enhancement techniques to let children’s creative talents shine as bright as possible.

Alma is currently in her second year of medical studies in France, after having done her first year at the University of Luxembourg. Prior to that, she had gone to a french-german school in Germany.

Andreas is a hobby programmer, an amateur pianist and has a physics degree from Aarhus University in Denmark. Currently he does research on the quantum theory of materials and ultracold gases as a PhD student at the University of Luxembourg.

Getting an invitation to play the first ever show as opener for Giant Rooks or having musician Tom Rosenthal listening to your music in his playlist of hidden gems that’s only part of Bartleby Delicate story. Starting as singer-songwriter venture, it quickly developed to a unique sound laboratory project of loops and samples, a feigned band led by the solo artist. Whatever you want to call it, Bartleby is Luxembourg’s incorporation of modern folk music combining traditional songwriting with electronic sounds of the present. Georges Goerens, the nineties boy behind the project who was awarded ‘Best upcoming artist of the year 2018’, mixes his own cocktail made of philosophical phrases, finger picking and electronics which coincidences to what has been described by listeners as calming and healing music. The Luxemburgish musician that has already supported Rhye, Giant Rooks, Aldous Harding, Tom Odell and Faces On TV. In September 2019 he has released his latest single “Post Love Doubts” and is now embarking on the next journey.

Christopher is a doctoral researcher at the University of Luxembourg's Centre for Contemporary and Digital History (C²DH) and the Human-Computer Interaction Research Group. Following a career in research computing for the humanities, Christopher’s doctoral work focuses on experience design for emerging technologies in the arts and cultural heritage.

EDSUN is a RnB artist from Luxembourg who combines music and performance. He released his first EP called N.O. in 2015 and his way very quickly into the Luxembourgish music scene. He was in Luxembourg to merge music with blended contemporary dance. Having performed in Luxembourg’s biggest venues and museums, EDSUN is crossing borders geographically and artistically. Son of Cape Verdean immigrants, the oftentimes barefoot singer takes a stand in his performances and his music for the outcasts and the marginalized. Being an ally to women, the LGBTQIA community and to the black community, he is using his voice and platform to liberate people and himself. In 2018 he won the LUXEMBOURG MUSIC AWARD for Artist of the Year, and Best Video for his song ‘Lisa’ which is the first song released from his second EP called ‘You Are Not Just One Thing’. This EP allowed him to tour at the end of 2018 in Luxembourg, Belgium, Germany and Norway. In 2019 he performed twice at the renowned Primavera Sound Festival in Barcelona which secured him a spot at the BIME Festival in Bilbao (Spain) in October 2019. He opened up for Mike Shinoda (Linkin Park) at Luxexpo (LUX). EDSUN performed and composed ‘FOGO’ a piece inspired by Luxembourgish artist Arthur Unger at the prestigious art exhibition ‘Fondation Valentiny’ in Remerschen (LUX).

Fabio is an Engineer specialized in Waste management and Founder of SEADS-Sea Defense Solution, a start-up aiming at applying solutions for stopping plastic waste in rivers before they reach the oceans, and promoting waste-management good practices contributing to the shift to a circular economy.

American Made, from the San Francisco Bay Area to be exact, “The Ferocious Few“ is the name of the music of Francisco Fernández made by himself or with friends.

Marie-Laure Zollinger is a doctoral researcher at the University of Luxembourg. She has worked for 7 years in industry on several aspects of IT security, and developed an expertise in software development, software design/conception and network security. Today, she is using her knowledge in her phD in order to design and analyse voting protocols, where security properties are central but also required by law.

Marleen has been bouncing around between European countries and different disciplines, completing a degree in Architecture at the Technical University of Wuppertal, Germany, a degree in Heritage Science at Queen’s University, Belfast, Northern Ireland and a Marie Sklodowska Curie Fellowship in Digital Cultural Heritage in Vienna, Austria. She’s now working toward a PhD in History at the University of Luxembourg, where she is doing virtual reconstructions of castles.

Nicole fought for years to ensure that German sign language was (finally) officially recognised in Luxembourg. She is chairwoman of DAAFLUX, a non-profit association for the deaf and hard of hearing in Luxembourg. In 2003, she helped to found this association in order to promote the interests of hearing impaired people in the professional and extra-occupational sectors, as well as the understanding of the hearing impaired among themselves and with non-disabled people. She offers courses in German Sign Language for everyone in the capital Luxembourg and for teachers, educators and pedagogues at the Centre de Logopédie.

Stan is an FNR-ATTRACT fellow at the Luxembourg Institute of Science and Technology, where together with his WAVE team, he investigates interactions between “WAter and VEgetation in a changing environment”. 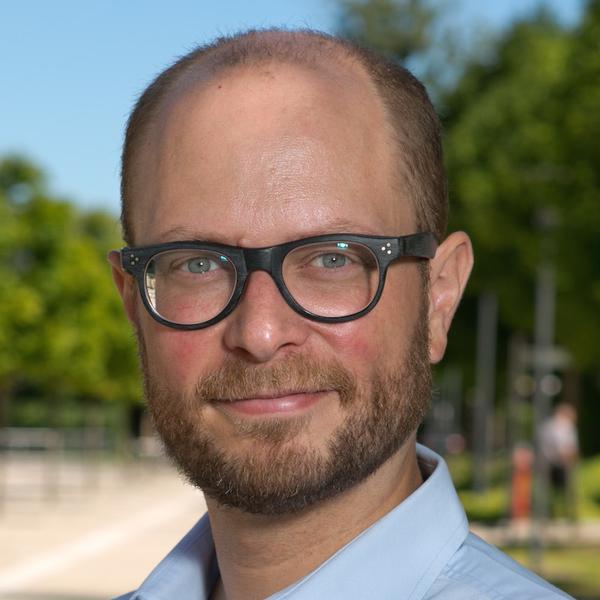 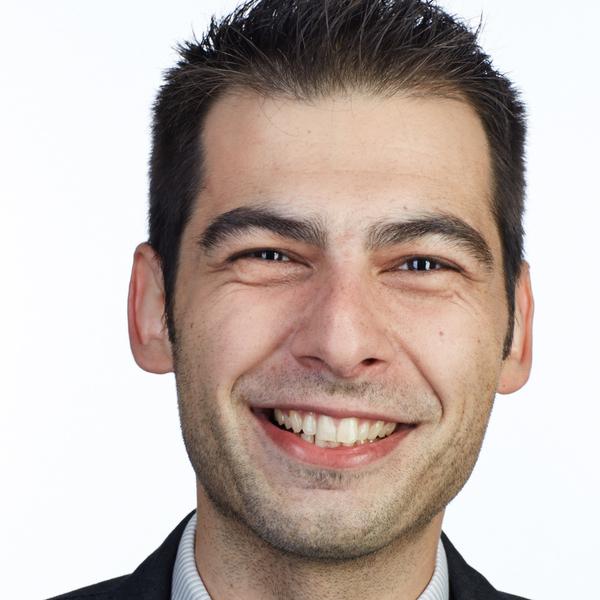