An award-winning environmental journalist, Andrew’s work has appeared in The Walrus and The Globe and Mail for his reporting on environmental issues and innovations. Recently, Andrew published his book titled Overrun: Dispatches from the Asian Carp Crisis which focuses on the devastating effects of the invasive fish, Asian carp, throughout North America.

Anthony is a lawyer and the Training & Development Consultant in the City of Toronto’s Confronting Anti-Black Racism Unit. As a lawyer who practiced in the areas of civil, constitutional, and criminal state accountability litigation, Anthony has an interest in anti-black racism advocacy. Anthony has appeared before the Supreme Court of Canada and the United Nations treaty bodies and is a regular commentator on issues at the intersection of justice, race, and multiculturalism.

Founder and Director of BridgeNorth

Casandra is the founding director of BridgeNorth, a survivor-led charitable organization that provides programs to assist victims of sexual exploitation and human trafficking. Her work includes investing in public education, awareness, and advocacy at all levels of government including supporting Bill C-36 which is now law as the Protection of Communities and Exploited Persons Act.

Danielle’s work at RIWI, a global data collection and trend-tracking company, sees her using proprietary technology to track the opinions of marginalized voices that aren’t often polled or heard. With this RIWI technology, Danielle forecasts and tracks socio-economic behavior globally and has created the first and only real-time, global measure of young people and online-enabled work (like Uber driving etc.).

DATU is comprised of Alexander Junior, Romeo Candido, Gee Soropia and a revolving roster of dancers and guest artists. Their musical style blends traditional Filipino music with modern sounds, including hip hop, electronic and indie. They released High Blood, their debut EP in 2017. And their music has been featured in a number of TV and films, including HBO’s Animal Kingdom and CBC’s Kim’s Convenience.

An award-winning dancer and choreographer, Esie is considered to be a leading dance artist in Canada’s urban music scene and has single-handedly built a new dance genre: Afrofusion. In the past, she has worked with talent such as Rihanna, Drake, French Montana, Janelle Monae, and events including TIFF, FIFA, Luminato, WE Day and more.

futura collective is comprised of some of Toronto’s finest classical musicians. Together, they transform hip-hop’s most influential tracks into vibrant arrangements for strings, piano, and percussion, while staying true to the heart of each song. Their high energy performances, led by Kristian Fourier, often contain striking visual elements. The group recently performed a collection of Frank Ocean hits at the Museum of Contemporary Canadian Art.

Gulshan took over the operation of the iconic 400-seat restaurant Lahore Tikka House in Toronto’s Little India when her husband passed away in 2013. With a master’s degree in social work, she has worked with diverse populations like immigrants, refugees and individuals with mental health issues. She currently teaches within the social work programs at Wilfrid Laurier University and Seneca College.

Joseph is a machine learning engineer at artificial intelligence start-up Dessa based in Toronto. He was part of the team that produced what many consider to be the most impressive “deepfake” to date – a computer-generated voice that sounds like Joe Rogan, the popular American podcast host.

Liza is an R&B singer-songwriter from Toronto who grew up immersed in Ethiopian musical culture. Her debut EP—February 29—earned glowing reviews following its 2017 release. And she recently released the first two singles, Here to Stay and Passes Me, from her sophomore project. Liza has performed at several major music festivals in the city—including uTOpia, NXNE, Canadian Music Week.

Chairman of Toronto Global and Former Commissioner of the CFL

Mark’s long history in the business of sports saw him as a former executive with Major League Baseball International (MLB), the National Basketball Association (NBA) and most recently, the 12th Commissioner of the Canadian Football League (CFL). Now as the chair of Toronto Global and the Juno Awards, Mark is known for building successful Canadian brands, and through them, the reputation of Canada.

Director of Innovation at Quadrangle

Michelle is a specialist in complicated construction projects and the Director of Innovation at Quadrangle, a Toronto-based architecture and interior design firm. Her approach to design intersects sustainability and resiliency as recovery strategies for communities in the face of climate change are an increasing concern for the future.

As an award-winning artist and recognized leader of Indigenous fashion, craft and textiles, Sage uses her work as a platform to amplify the visibility of Indigenous people, their culture and artistic practices. She’s the Founder and Artistic Director of Indigenous Fashion Week in Toronto that launched in spring 2018.

Sima Sepehri and Neha Kohli make up the comedy duo She’s All That. Both were members of Woke ‘N Broke, a sketch troupe that won Critics Pick at the 2019 Toronto Fringe Festival. Their shows, inspired by the fact that they’re both first-generation immigrants and massive Harry Potter nerds, include comedy sketches, musical numbers—and maybe even a bit of magic.

Shireen Ahmed is an award-winning sports activist, athlete and community organizer. She is also part of a team of five women who created the Burn It All Down podcast, a feminist sports podcast that analyzes sports culture from the intersection of gender, race and religion. Shireen is on the advisory board of the Football Against Racism in Europe (FARE) and helps refugees use football as a vehicle for resettlement.

Umbereen is an award-winning producer and curator of public art. She has been an Artistic Producer at Nuit Blanche for the City of Toronto, one of the largest free contemporary art events in North America, for over a decade and has worked with artists and artists studios including Ai Weiwei, Bill Viola, JR, eL Seed, Floria Sigismondi and Director X. She uses her background in social work throughout the curation process and in collaborating with artists to elevate art as a medium for storytelling and source of narrative therapy. 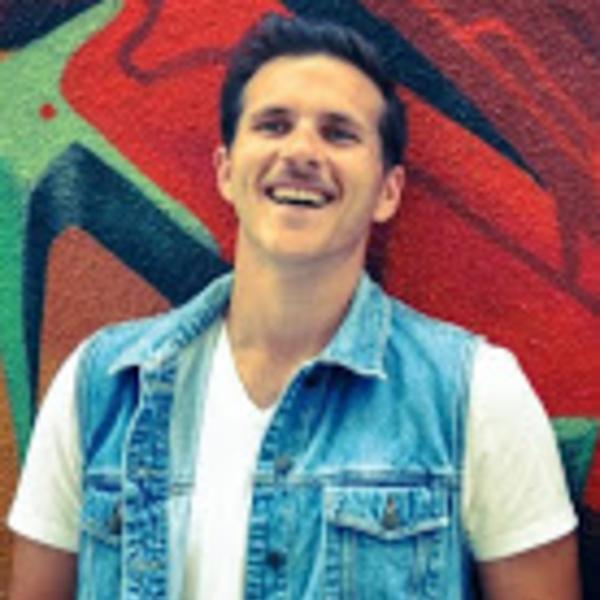 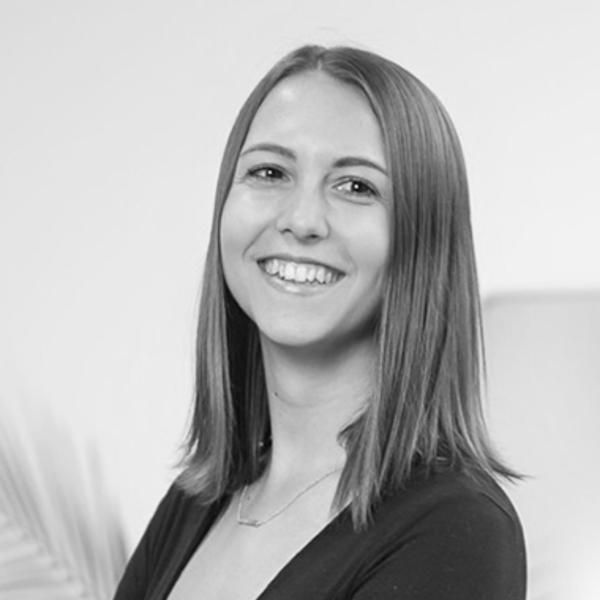