Theme: Those Who Search

Individuals who face the chaos of challenge and spend their life in search for the hidden knowledge, so they can reveal it for our society. TEDx is the best venue to celebrate such passion.
University of Greenwich has a culture of diverse multidisciplinary research which has created meaningful impact and helped us discover novel ideas.
Such events will allow our new generation to see that how a single university can create impact towards many areas of our life.
The production of this event is based upon combining cinema and philosophy.

David's talk is about Psychedelic parapsychology and the science of shamanism. Having published more then 100 academic papers is one of the world's leading researchers on psychology of exceptional human experience and nature of altering human consciousness. His work covers the parapsychology and mysteries of psychedelic plants.

Giulia's talk is about Whose knowledge is good knowledge? Her work is about Drug policy, prostitution policy, and the relationship between law, morality and ideology. She is currently running a multi-media, participatory research project looking at the relationship between people, dancefloors and drugs. Before coming to academia, she worked in harm reduction services and drug policy advocacy.

The title of Mari's talk is that 'My TEDx talk is a mistake' She is a multidisciplinary researcher, specialising in visual culture, film architecture, cultural theory and history of Russian film and media. In her research, Maria explores themes of miscommunication and chaos, global media, visual and sonic cultures.

Mark's talk is about What If there is no Theatre His research interest lays at the interface between translation, adaptation and dramaturgy. His work in this area has crossed many disciplines including musicology, film, literary and translation studies but his main focus remains on performance writing. He was formerly Dean of Academic Affairs at Newcastle University, and the founding Director of the Institute for Performing Arts at the University of East London. Mark also spent ten years at the BBC as a subtitler and channel director.

Neil Saunders's talk is about Daydreaming, Mathematics and our Creative Future. He is a pure mathematician whose research is in Representation Theory - a field of abstract algebra dealing with symmetry. He uses higher dimensional objects and their related geometry to explore the manifold ways symmetry arises in mathematics and more broadly in the natural sciences.

Nuno's Talk is regarding The Multisensory Gap: Towards Audiovisual Design. He is interested in multisensory user experience. Since 2000, he has been teaching and conducting research in media art and design, in various universities. Nuno’s work has been presented in more than 20 countries, in such festivals and venues as ACM Multimedia – Interactive Arts (Scottsdale), Electro-Mechanica (St. Petersburg), FILE (São Paulo), ISEA (Istanbul), Le Cube (Paris), Mapping (Geneva), NAME (Lille), Optronica / British Film Institute (London), PixelAche / Kiasma (Helsinki) and SXSW (Austin).

Stacey's talk deals with Designing Death for the 21st century. She explores the concept such as Love After Death, Digital Death, Diversifying Death and Shaping Perceptions. As she has entered in design education in 2006 exploring what at that time was the new frontier of Second Life she encountered virtual cemeteries for the first time. This has led her on a 10 year journey to explore how creativity is changing the meaning of death in these online spaces and how designing death for the 21st century can help us examine what it means to be human. 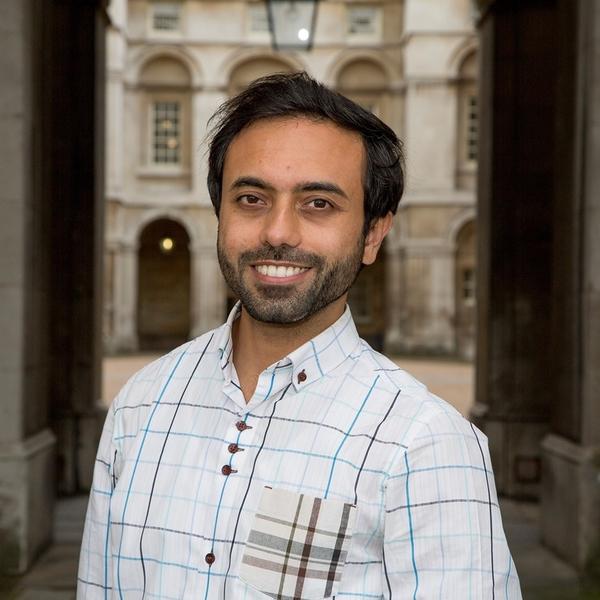 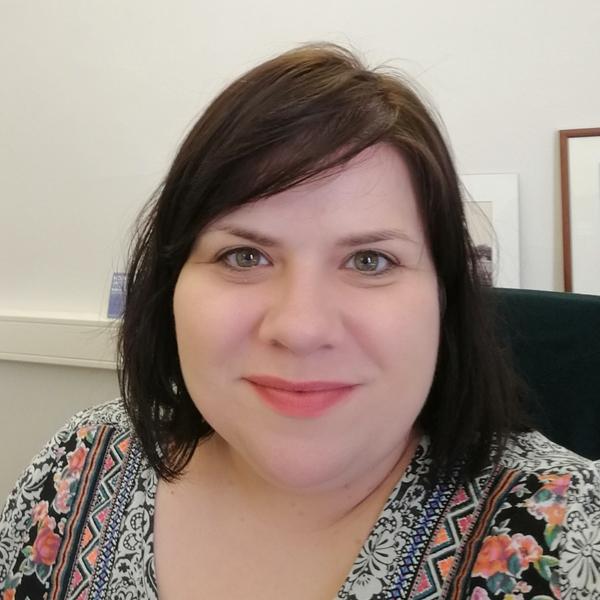