This event occurred on
May 11, 2019
Gwanak-gu, Seoul Teugbyeolsi
South Korea

Everyday, we live on different feelings. However, sometimes we deny negative emotions (e.g. depression) as if we don’t recognize those. We sometimes twist our emotions: pretending to be okay even when we are sick or sad. Likewise, we always feel, but maybe we are not fully recognizing about feeling very well. However, nowadays people are starting to pay attention to their emotions. Mental healing contents to escape from depression and anger is becoming popular, and 'mental illness' is being discussed more actively than before. Through scientific explanation and sincere talks, we hope our audiences can get a hunch how to face and express emotions.

We always live with emotions. However, there are times we do not know why we are feeling such emotions. For example, it is common to experience unknown shivers of emptiness on the way home after a busy day. Moreover, sometimes we are unable of recognizing and identifying our own emotions correctly. We may convince ourselves that we are fine while actually there are unleashed emotional baggage deep inside us. Jawook Gu from Korea Brain Research Institute will help us resolve such problems and understand accurately our emotions. Jawook identified the neurobiological mechanism of depression caused by social stress. Based on his research, he will explain emotions such as depression and anxiety from a scientific perspective. Also, he will share his ideas about the role our brains play when we socialize and interpret experiences. Jawook’s brain scientific perspective of emotions will let us deal with our emotions and understand ourselves even better.

We usually explain our emotions usually by words. However, the emotion expressed by words is limited by language; Americans cannot understand Korean and vice versa. In contrast, non- verbal expressions are not limited by the language we use. We can fully express and communicate our emotions through body language and facial expressions. Therefore, dance, the assembly of gestures and expressions, can be a universal language of feelings. May J Lee, the choreographer of ‘One Million’ Studio, feel and communicate with the world through dancing. May J Lee has a lot of experience making dances and expressing the emotion of songs through those. For example, the dance of song ‘Kkot-gil(꽃길)’ made by her expresses the feelings of lyric - gratitude to parents. May J Lee will show how she expresses emotion of the song and the audiences will be greatly inspired by May J Lee’s idea about expression of emotion.

Silkidoodle is an illustrator and writer of the cartoon book 'I’m not ok'. Since she lived in foreign countries, she had difficulty expressing her emotions to others and started to express her emotions by doodles. In the doodle, the character expresses the negative emotion that we usually conceal. As many people emphasized to the character and content of the doodle, the doodles uploaded on SNS became popular and finally the collection of doodles, 'I’m not ok' was published in 2016. We do not remember or recognize all the emotions we feel in a day. Sometimes, we have a hard time controlling our emotions such as anger. Likewise, we always feel emotion, but we may not know much about our emotions. Silkidoodle will explain why she started drawing doodles and how she could face her emotions through doodles. Therefore, by sharing the story of Silkidoodle, we expect that we could look back on our emotions and find out our own method to face emotions. 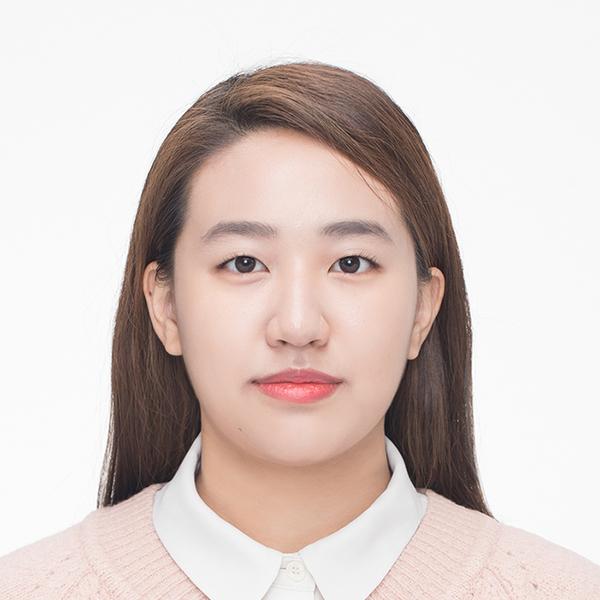