Theme: We Need To Talk

A space to engage in important dialogue about the changes in our society and its path forward.

An event featuring topics about important trends, behaviours and needs within our society that are manifesting in our world today and will continue to alter our global society for the future generations that follow.

Engaging students in these topics are key to helping them prepare for their future, which is why we have decide to bring in topics such as women's health, stigmatisation of LGBTQI+, fitness, modern slavery, housing crisis and design thinking for the future.

Ada Sin is a Senior Service Designer at MAKE Studios, a strategic design company. She works with clients in bi-lingual contexts to bridge understanding, build connection and engage clients in what it takes to capture and create value for customers, employees, and partners. Her holistic approach ranges from systems-level interventions to screen-based interactions that resonate on both a behavioral and human level.

Advocate for the LGTBQI community

Brian was a male gender at birth but later discovered about his intersex gender as feminine features started developing during puberty. Despite the stigmatization and oppression that came with making sense of his/her identity, Brian was determined to pursue acting and has found a sense of belonging in the world of theatre. Brian is passionate and determined in using theatre as a transformative tool to guide young minds of different backgrounds to think out of the box and unfurl their imagination.

JT Singh is a Canadian media artist and urban futurist focused on bridging the gaps between digital tech, urban development, and wellbeing, with a special focus on mental health. As an urbanist, he dynamically advises those responsible for shaping our cities for the better through interventions of urban design, planning, culture, and policy. He's also a globally recognizable media artist whose pioneering films have profoundly captured the socio-economic nature of cities around the world. His work has been featured in thousands of media publications, including the BBC, Time, National Geographic, Vice, CNN, Washington Post, Al Jazeera, Mashable, Quartz, China Daily, The Guardian, et

Founder and CEO of LUÜNA naturals

Olivia is the founder and CEO of LUÜNA naturals, Asia’s first female-led period care company, on a mission to create healthy and planet-friendly periods. In 2015 her work took her to Shanghai where, alongside her full-time job, she began research into menstrual health in Asia. This research spanned the following 4 years, during which time she came to deeply understand how the lack of education around period health and unhealthy products negatively impacts the lives of women & girls across the region

Tricia Yap is the founder of the Goji Elite (formerly known as Warrior Academy), former Director of Fitness at Goji Studios, and a strength, nutrition and functional medicine coach. Her first venture, an all-female health and wellness community called Bikini Fit, combined with her experience as one of the pioneers of female mixed martial arts in Hong Kong has launched her as a key advocate for female empowerment and an influencer in the women’s wellness space. 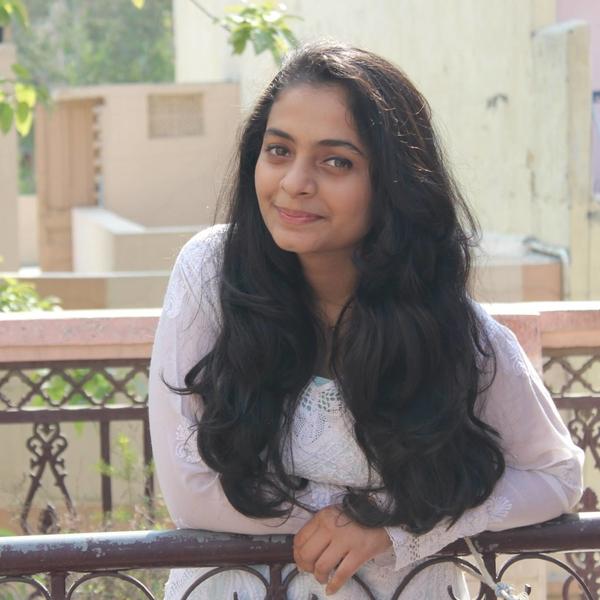