“Entropy” signifies a lack of order or predictability. In scientific terms, it is natural for our universe to move towards disorder. But it is through our ability to harness chaos, fight against it, and make sense of it, that we are able to give meaning to our lives and our ideas.

New ideas are not born from the minds of single individuals. They are ignited and molded in communities, where people from different backgrounds come together to share, understand, and find paths forward. We hope to provide you with this starting point for your ideas through a night of diverse TEDx talks, engaging activities, and powerful conversation.

Fred H. Cate is Vice President for Research, Distinguished Professor, and C. Ben Dutton Professor of Law at Indiana University. He specializes in information security and privacy law and has testified before numerous congressional committees and served on many advisory groups for companies and governmental and international organizations. He served as the founding director of IU’s Center for Applied Cybersecurity Research from 2003 to 2014, where he is now a senior fellow. He is also a senior policy advisor to the Centre for Information Policy Leadership and one of the founding editors of the Oxford University Press journal, International Data Privacy Law. He is the author of more than 200 articles and books, including most recently "Bulk Collection: Systematic Government Access to Private-Sector Data" (with Jim Dempsey) published in 2017 by Oxford University Press. Professor Cate attended Oxford University and received his J.D. and his A.B. with Honors and Distinction from Stanford University. A former Senator and President of the Phi Beta Kappa Society, he is a fellow of Phi Beta Kappa and the American Bar Foundation, and an elected member of the Council on Foreign Relations and the American Law Institute.

Gavin Thurston is a BAFTA and EMMY award winning cameraman specializing in wildlife. He has done work for the BBC, Animal Planet, DisneyNature, Giorgio Armani, AUDI, Volkswagen, and more. He has worked on 17 of Sir David Attenborough’s series and has travelled and filmed on all seven continents and at both North and South poles. Recently, while filming for ‘Blue Planet 2’ he was in the submersible that set the world record for deepest dive in Antarctica - 1000m. Gavin once had the lens hood bitten off his camera by a Siberian tiger and survived crashing a Landrover in remote Russia whilst filming for BBC’s ‘Realms of the Russian Bear’. He has stood down charging elephants, lions, and, while filming a BBC special on Gorillas, was slapped by a silverback. Some of his most popular works include Big Cat Diary, The Blue Planet, Planet Earth, Life, and Africa.

A nationally-recognized scholar in the area of policing and hate crime, Professor Jeannine Bell is the Richard S. Melvin Professor of Law at IU Maurer School of Law. Bell’s research is broadly interdisciplinary, touching on both political science and law, and relying on her empirical expertise. Her most recent book, "Hate Thy Neighbor: Move-in Violence and the Persistence of Racial Segregation in American Housing" (NYU Press, 2013), uses heartbreaking stories to show that “despite professions of tolerance, whites continue to patrol racial borders.” American Journal of Sociology. Her first book, "Policing Hatred: Law Enforcement, Civil Rights, and Hate Crime" (New York University Press 2002), an ethnography of a big city police hate crime unit, provides a detailed look at criminal investigation of and treatment of minorities by police. Bell’s research and writings have received national media attention, in outlets including ProPublica, The New York Times, and USA Today.

Jocelyn Lehrer, Sc.D. is Founder/Director of the Men’s Story Project and affiliated Senior Research Associate at the University of California-San Francisco Bixby Center for Global Reproductive Health. Lehrer’s work focuses on the prevention of gender-based violence and HIV/AIDS, and the promotion of healthy masculinities and gender equality. Her research has been published in leading journals including Men & Masculinities, Pediatrics, and Journal of Adolescent Health. Her applied work includes serving as a consultant with MTV/VH1, UN Women, and San Francisco Women Against Rape, serving as a Senior Gender Advisor at the U.S Agency for International Development, and facilitating social support groups for LGBTQ youth who are living with HIV/AIDS. Her awards include the UCSF Chancellor’s Award for Public Service, and her work has been highlighted on CNN, ABC, Fox, and other media. Lehrer holds a doctoral degree from the Harvard School of Public Health. She is Chilean-American and a native Spanish speaker.

"A testament to the power of determination and hard work, Miles Cooley overcame a difficult childhood to become a prominent lawyer, public speaker and activist. He now uses that experience to inspire others on issues of empowerment and activism as it pertains to at-risk and under-served populations, as well as on issues relating to personal and organizational transformation. Born and raised in Sacramento, California, Miles spent several years in the foster care system in the 70s and 80s, including time as a resident of the Sacramento Children’s Home. Demonstrating characteristic resilience, he didn't let that stop him from pursuing his dreams and attended the University of California, Berkeley where he relieved a B.A. in Political Science. Following graduation, he served two years in the United States Peace Corps in Ecuador as a community development volunteer, before returning home to earn his law degree from the University of California, Berkeley School of Law. Now a partner in the Los Angeles office of the global law firm DLA Piper LLP, Miles’s practice takes a holistic approach to the entertainment, music, media and sports areas. He serves as counsel to a variety of entertainment and media entities, major multinational corporations, sports franchises and high-profile individuals, in both dispute resolution and talent-related entertainment transactions. He has represented clients including Rihanna, Jay Z and the Los Angeles Clippers and Chargers, as well as a variety of film, television and social media clients."

Terri Francis teaches film studies courses and directs the Black Film Center/Archive at Indiana University. A scholar of Black film and critical race theory, her work involves archival research, cultural history and attention to form, set within the vicissitudes of performance and representation. Francis is the author of "Josephine Baker’s Cinematic Prism", forthcoming from Indiana University Press. Her interviews and essays appear in Film Quarterly, Transition, Black Camera, Another Gaze, and Film History. 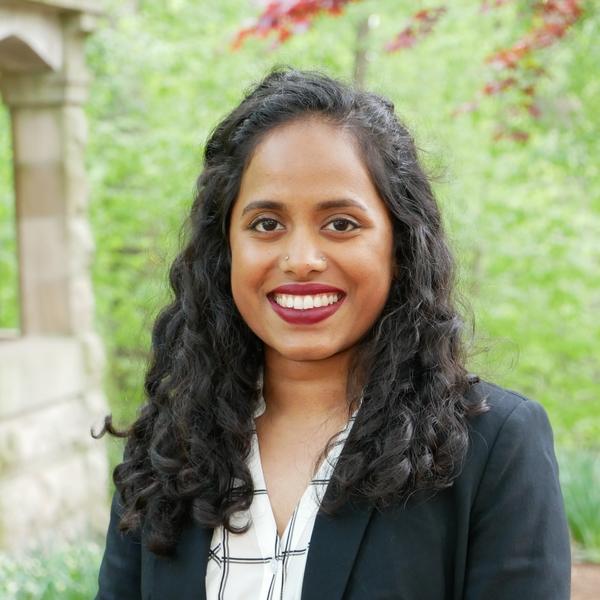 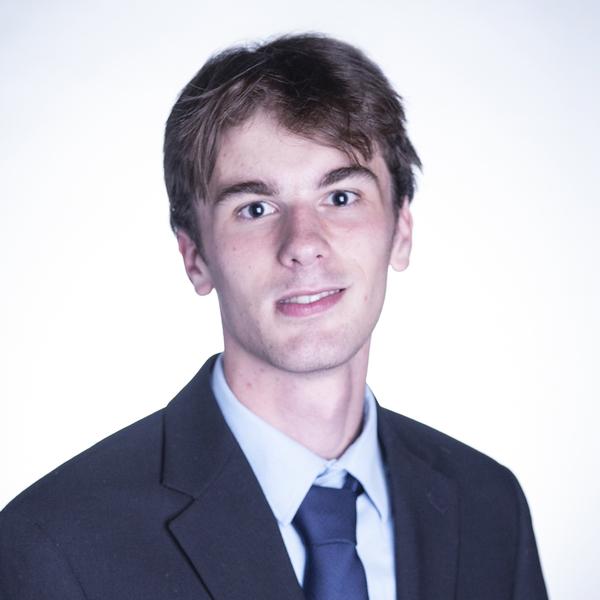