Theme: Past the Future 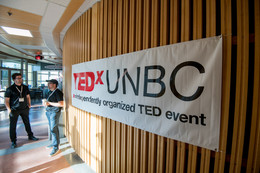 Ann is a UNBC alumni with a Bachelor Honours degree in Biochemistry and Molecular Biology. She joined the Northern Analytical Laboratory Service in the summer of 2018 where she works with an awesome team of individuals who care about making the planet better. In her past life prior to coming to UNBC, she studied in a 15th century English castle, couchsurfed around the world, and performed in many theatre performances, including a performance at the Edinburgh and Toronto Fringe Festival. Although she loves science, music and art are her other half, and she likes to jazz up her life by capturing the beauty of the world on canvas or on the violin. When she’s not making a mess in the lab, she likes to play with her wolf, Romca. She enjoys jamming out with her friends and hiking in the beautiful outdoors of Prince George. If you would describe her as a molecule, she is probably water, since she loves to dissolve everything! So, keep your head open, as she would say.

Mental Health and Addictions Clinician, Brittany Doncaster, received a BSc in Psychology at UNBC and is currently working toward a MA in Counselling Psychology at Yorkville University. After completing her undergraduate degree, Brittany fell happily into the clinical setting, where her passion for direct patient care was ignited. In her practice, she emphasizes education, accountability, and empathy. An evolutionary psychology perspective informs her position on favourite topics such as stress, boundaries, and technology. When she is not working or reading, she can almost certainly be found at the dog park.

Daryl leads FundRazr, an innovative, award-winning, global enterprise crowdfunding platform. He is a serial entrepreneur who loves the challenge of building companies from scratch. He has founded multiple start-ups and helped bring one, Optio Software, to a successful NASDAQ IPO in 1999. Daryl is frequently called upon for expert commentary on non-profit fundraising and crowdfunding topics for media sites including CBC, CTV, Global News, TVO, PostMedia, BBC, Forbes, and Bloomberg. Today Daryl serves as a board member and advisor to multiple start-ups based in Canada and Silicon Valley, including Canadian securities crowdfunding site, FrontFundr. He is a Director of the PayPal Giving Fund (Canada), Director of the National Crowdfunding and Fintech Association of Canada, and sits on the Crowdfunding Working Group for #GivingTuesday.

Edōsdi / Judy Thompson is a member of the Tahltan Nation and was born and raised in La̱x Kxeen (Prince Rupert, BC) on Ts’msyen territory. Besides being connected to the Tahltan communities of Tlego’īn (Telegraph Creek) and Łuwechōn (Iskut) through her maternal grandparents, she also has roots in Gitwangak (Kitwanga, BC) through her Gitx̱san paternal grandmother. She is a trained elementary school teacher and has taught in northern British Columbia at the post-secondary level for 25 years. Over the last three decades, she has been learning the Tāłtān language, which has included learning the culture, knowledge, wisdom, and ways of knowing of her people. As the Tahltan Language Reclamation Director, her research and work has involved the development and implementation of a Tāłtān language reclamation framework. The focus has been to create learning materials, as well as safe and supportive environments, for Tāłtān learners and speakers to become more proficient in the language.

Dr. Guido Wimmers is an Associate Professor and Chair of the Master of Engineering in Integrated Wood Design program at the University of Northern British Columbia. He holds a Master Degree in Architectural Engineering and a PhD in Engineering Science from the University of Innsbruck. Guido is a Registered Architect in the EU and a Professional Engineer in British Columbia. He was pivotal in the implementation of higher energy efficiency goals in Canadian design and construction practice. Guido is one of the initiators of Canada’s first Passive House and Canada’s first application of cross-laminated timber and dowel-laminated timber. In 2010, Guido became the co-founder and managing director of the Canadian Passive House Institute, today’s Passive House Canada.

James Steidle grew up south of Prince George in the bush. In his youth he worked as a treeplanter and at Clear Lake Sawmills. After receiving a Masters in Public Policy from Simon Fraser University, he worked in the Legislative Assembly and for the Canadian Labour Congress. He then started a woodworking company called Steidle Woodworking. James focuses on using local woods. He mills up the lumber himself and works with aspen wherever he can. He currently spends his free time advocating for aspen and broadleaf forests on behalf of Stop the Spray BC.

Reeanna Bradley is a diversity and inclusion consultant working with software engineers across multiple industries. She facilitates trainings and conducts workshops to reevaluate data decisions, interrogate assumptions, and imagine new relationships between computers and humans. With a Master degree in Gender Studies from UNBC, she is equipped to think beyond outdated models of identity and society. The example of non-binary gender is a salient starting point for challenging the status quo by identifying destructive logic and replacing it with more holistic systems. She gathers teams of developers, analysts, researchers, and executives with legal, hospitality, human resources and healthcare professionals to scour their hearts, minds, and code. This work shifts their individual perspectives and principles, which influences organizational policy, procedure, and programming changes.

Dr. Ronny Priefer performed his doctoral work at McGill University focused on organic and polymer chemistry after obtaining his BSc in Chemistry from the University of Northern British Columbia. He next had the opportunity to work in two industrial settings at Stark Associates and Neurochem Inc. before seguing back into academia. Recently he was able to introduce a new class of polyelectrolytes into the realm of multilayer (i.e. pseudo-polyelectrolytes), which has led to a spin-off company called Breath Health. He worked to develop a breathalyzer for screening and monitoring diabetes with potential for expansion into screening for cancer, lactose intolerance, and marijuana use. Members of his lab have presented over 150 different oral and poster presentations at local, regional, and international conferences and have won numerous awards.

Shelby Richardson is a choreographer, curator and designer located in Prince George, BC. Shelby first completed a BFA in Criticism in Curatorial Practice from the Ontario College of Art and Design in Toronto. She then went on to complete her Master degree in Anthropology from the University of Victoria in 2012. During this time, Shelby’s research focused on the ways in which institutions, such as museums and art galleries, worked to relay and represent Indigenous ideologies and identities through uses of space and curatorial projects. Her choreographic work has been recognized internationally and she Her current research focuses on the ways in which dance and other art forms can be integrated into local communities to help prompt social exchange and dialogue. She works with her students to understand complex theories underlying contemporary art forms and the ways in which they speak to our current socio-political climate. 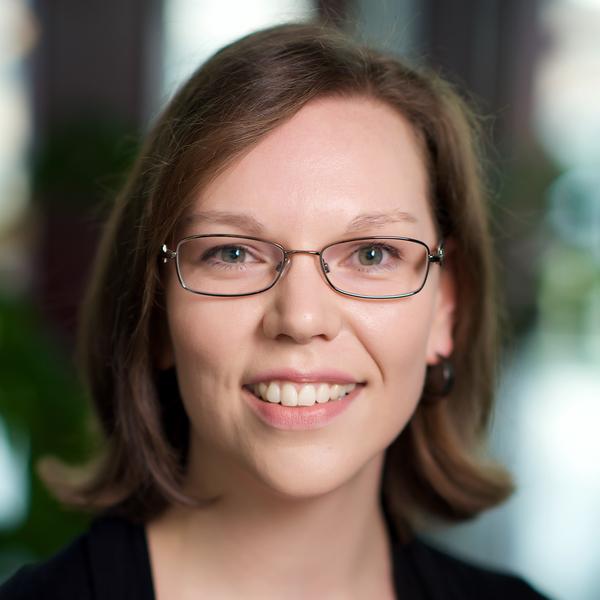 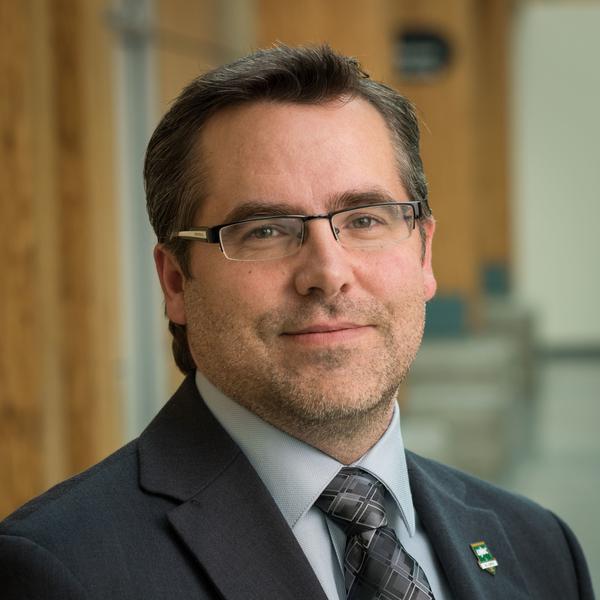