The 1000’s miles journey starts with a step, it may be so easy for anyone with superpowers such as Hulk, Thor, or even for Dr. Steven Strange. However, here, in the real world, we are not allowed to move in this but a step by step, but we can stimulate it a little bit. Success can be reached by several ways, but the main factor that affects on the process is collaboration.
Assemble, inspired by Avengers: Endgame, is the word said by Captain America before the final, epic battle with Thanos. Our success depends on how much we collaborated together, it’s not about how much you've worked, it’s about what we’ve done together.
It was never about who we are, it’s about what we do together to success. You see! The success here can be got with any people, Thor was an alien, so Captain Marvel was, Captain America was frozen for 70 years, Ironman is a rich scientist and businessman, Black panther is a king. Everyone has his/her own story, but they had one common factor; the passion they had, the desire that led them to success.
Here, at TEDxYouthMaadiSTEM, we believe that the top of your glory comes from your deepest desires. So, our speakers are here to share with you the journey itself, their desires that had lightened the long way for them.
More information will be revealed soon, so whoever you are, ASSEMBLE! 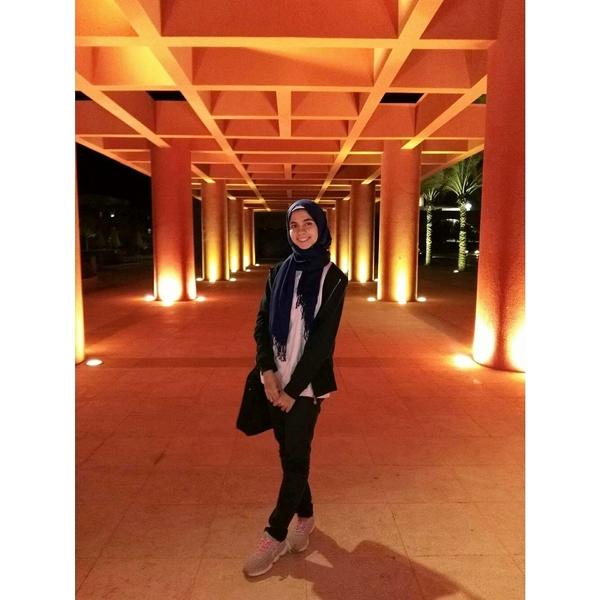 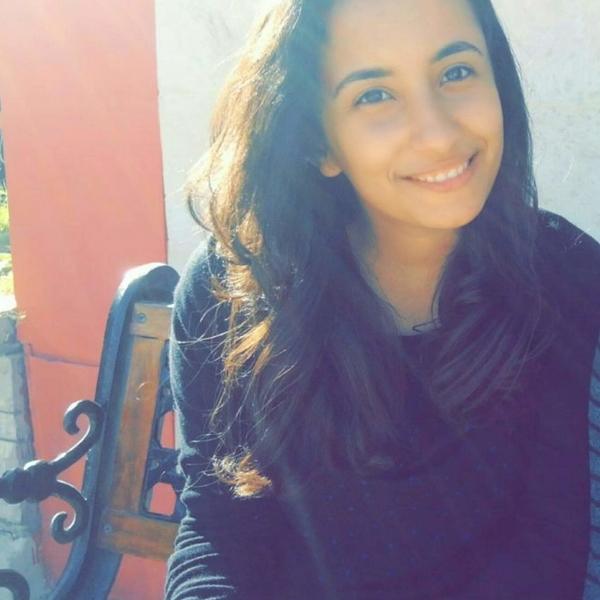