This event occurred on
May 4, 2019
Istanbul, İstanbul
Turkey 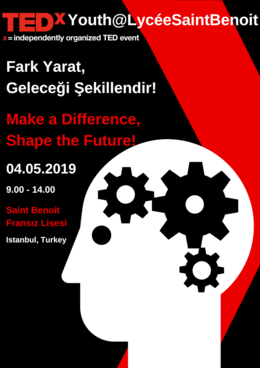 "The future depends on what you do today." - Mahatma Gandhi.

How can we expect a different future without doing something today to change it? Our life will be the same 1 second later and 10 years later if we continue doing the same ordinary things. The inevitable solution to shaping a better future is to make a difference in every aspect of our lives.

We need to stand up and make a difference if we want to shape our future.

Turkey, despite its vast natural resources, is facing great challenges in agriculture and the future of food reserves in our country is at stake. This, mainly due to the harm made to agricultural areas because of the industrial or living areas (habitation) and the lack of understanding of the damages of conventional agricultural methods.

ii. Alternatively, we thought we could also speak about sustainable and modern agricultural methods - that do not harm the natural resources. The concept of farmer in Turkey is usually misperceived as someone who just happens to own a farm. While in the world agricultural engineering is a highly respected profession, in Turkey it is even difficult to find relevant universities and, needless to say, that an agricultural engineer is now rewarded enough. The change can happen only when as consumers and as habitant in this county and in this world we demand that agriculture is in the hands of those who study and know how to implement the technology to sustainable methods and not of those who just happen to own a farm.

There is no need to argue about the role of AI, and robotics in our daily lives. However, the need, even the obligation, to consume technology solutions in various industries is not recognized Since most of the technologies consumed in Turkey are developed abroad, it is time we think how can we, as the future generation of this country, can make a difference so that the next technology will be "Made in Turkey".

Exploring the main challenges of being an entrepreneur in Turkey in the field of technology and ways to overcome those in the route from an idea to a successful company. For instance, the perception of the industry toward the necessity of digital solutions, the need for financial investment and bureaucratic support for startup companies. How to find your way in hi-tech companies to shape the future?

The way to make a difference as a society is through the personal development of each one of us. Otherwise, it is inevitable that one becomes "ordinary" and eventually loses his identity within the whole. The personal development should not only be in one vector alone but should be in every aspect of life, starting from mindfulness through physical and cultural development.
Creativity is the defining characteristics of the 21st century economies just as manufacturing typified 19th and 20th centuries. A creative economy is based on people's use of their creative imagination to increase an idea's value. 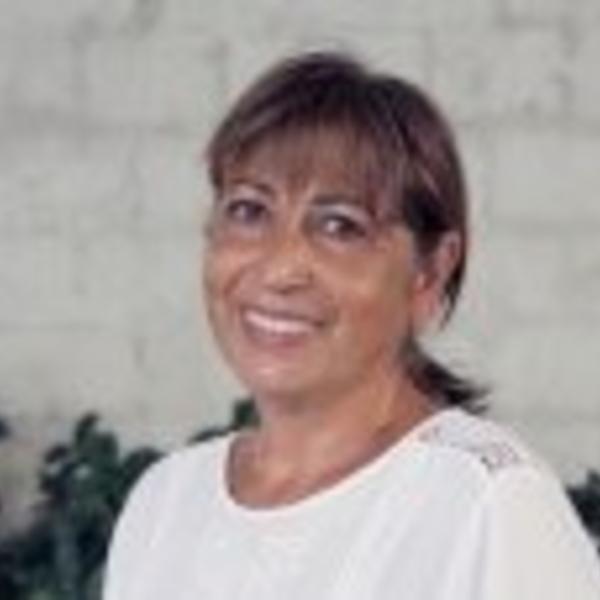