Theme: Just I read - Indian at Forefront of Change

The country has not been the same since the dawn of the industrial revolution and it has been changing at a pace never witnessed before. We have been advancing so rapidly that we may have not even realized the achievement of our fellow Indians. This edition of TEDxSRMKattankulathur focuses on how ideas of such Indians can bring out a significant change in the society. The event is on sharing such unnoticed achievements from the domain experts.
The six topics of the event are:
1. Just I read – Wake up past for regenerative future (Archeology)
2. Just I read –How we beat Diseases (Medicine)
3.Just I read-The spring of big change (Humanity)
4. Just I read- India’s March towards sustainable development (Economics)
5. Just I read-No loam Agronomy (Agriculture)
6. Just I read-how to harvest your inner Scientist.(Education)

Premanand Sethurajan, a young enthusiast who is passionate about taking science to people in an easier and understandable way is the founder of LMES Academy. He completed his engineering degree in 2006 and worked for the top aviation companies like NASA, GE Aviation, Crane Aerospace, Airbus, Boeing and Rockwell Collins in the US for around 8 years and also travelled across the globe as a part of his career. Though he was in the US, he wanted to contribute something for the society on which he grew up. By the year of 2014 he started making videos of simple engineering and concepts in an amateur way. His videos went viral in both YouTube and Facebook which motivated him to have 1 lakh followers, and 10, 00,000+ video views as of now with 50+ videos existing online. During his two years journey of making science videos, he came to know about the inquisitiveness for science in the society. So he took this as his passion and founded LMES Academy.

Rahul Dhoka has an MSc in Biotechnology and Business Management from the University Of Warwick, United Kingdom. His interests include: balancing the benefits and necessities of business with that of the balance of sustainable systems and making sense of food production. Rahul is the founder of Acqua Farms, an Indian wholesale hydroponic, organic gardening and wellness product distribution company, with a focus on integrating sustainable and moral concepts into a modern economic model.

Padmanaban Gopalan (born 13 April 1993), is an Indian Social Entrepreneur and works in the area of Waste Management, Hunger, and urban sanitation and development. He hails from Coimbatore, and is an ambassador of the Swaccha Bharat Abhiyaan. Padmanaban started a Green Club and worked with other engineers to develop various products like alternative wood using sugarcane molasses and coconut shells, etc Padmanaban is called the 'Robin Hood of Excess Food' and used to conduct awareness and motivational classes in schools on demerits of wasting food. Key Initiatives No Food Waste, EduDharma , Toilet First, No Dumping Awards and Recognition International Visionary Award for 2015 from The Pollination Project of California Limca Book of Awards for the paperless event - a symposium in college Chief Minister State Youth Award 2017[5] Tedx Coimbatore 2017[6] Commonwealth Youth Award Winner 2019[7] Participant of UN Science, Technology and Innovation Forum 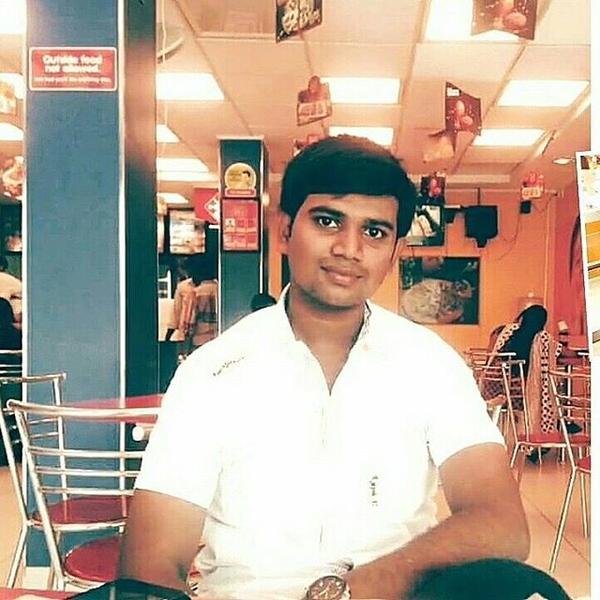