At 31, Assa Traoré is the mother of three children. Before her brother Adama's death on 19th July 2016, she was a specialized educator. Today, she devotes herself entirely to her brother's cause.

He was born in Singapore where reality was far from Hollywood's "Crazy Rich Asians". Before a Masters program (and French pâtisseries) brought him to Paris, Fred lived in China, England, and the USA. Fred's story is one of social mobility and painful psycho-emotional memories. One such memory is him being admitted to a hospital after attempting suicide a year ago−something he is still grappling with, wants to end the stigma around and has allowed him to exponentially better understand others. A political analyst, policy-shaper, and avid volunteer, Fred's actions are driven by data and inspired by other similar intimate experiences.

Jean de La Rochebrochard is Partner at Kima Ventures, the investment fund financed by Xavier Niel. Kima invests in 2 to 3 startups a week and manages a portfolio of 500 companies. As an individual, Jean raised a hundred million Euros for more than 30 startups during the different stages of his career. He is on board several companies including Zenly, Payfit, Sourced and ibanFirst.

This is a story of incredible resilience, energy, courage, creativity and will. Imagine 15 000 volts going through your entire body: this is what Louis Derungs lived at 20 years old. Following this accident that burnt 50% of his body, both his arms were amputated - but this did not stop him from following his passions: he biked his way through Oregon, went bungee jumping and took part in the hardest marathon on the planet: the "Marathon des Sables" to name a few. He went on to study artificial intelligence, neurosciences, psychology and philosophy and, pulling all those resources together, created a novel approach in Digital Healthcare that could revolutionise the way we conceive mental health; a passion that he's invited to share in many worldwide events and that he will share with us at our TEDx conference.

Mani Doraisamy is a hands-on technology architect and the founder of Guesswork - a vertical machine learning service that focuses on mining customer information. Prior to Guesswork, he co-founded OrangeScape, where he created 2 cloud products: Visual PaaS and Kissflow - the top workflow app on Google Apps Marketplace.

When he was only 8 years old, Olivier Giraud told his mother his biggest dream: becoming a comedian. She laughed! In 2001, Olivier moved to America to become a restaurant manager in Palm Beach, Florida. 5 years later, he came back to Paris to try his luck on stage. How to Become A Parisian in One Hour premiered on May 10th, 2009. To date, Olivier Giraud has performed this show 1700 times and attracted close to 1 million spectators in France ! In his talk, Olivier will share his experiences, and of course, be ready for a good laugh!

Sarah Durieux is director of the French branch of Change.org, the world's largest online petitions platform. Specialist in citizen mobilizations, digital strategies and e-reputation, she has also worked for various NGOs such as the Nicolas Hulot Foundation, the WWF or SOS Children's Villages. 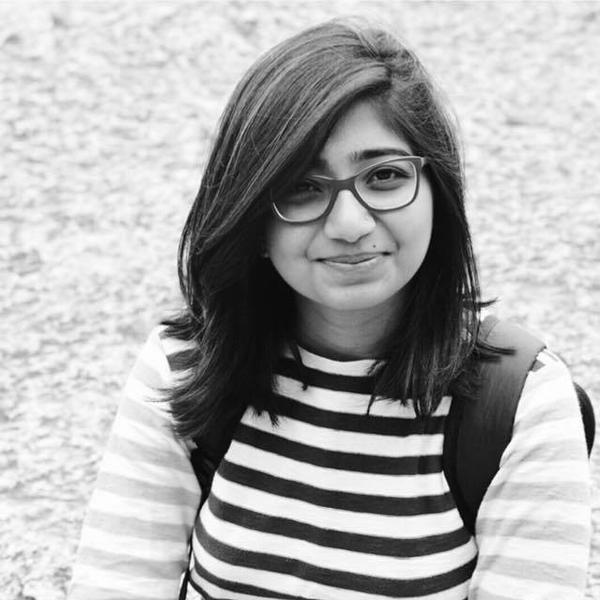