Firie Jill T. Ramos writes poems, fiction/susumaton, and children's stories in Waray. She won the prestigious NCCA Writers Prize 2019 for the Novel in Waray. Firie’s poems have appeared in the following publication: Nomads Literary Journal (Bomba Press, 2015); Lunop: Haiyan Voices and Images (NCCA , 2015 ); Tingog Nanay (Bathalad Press, 2016); Memories of Water (Ateneo de Naga, 2016); Tinalunay: Hinugpong nga Panurat nga Winaray (UP Press, 2017 ); Sustaining the Archipelago, An Anthology of Philippine Ecopoetry (UST Press); Cha: An Asian Literary Journal ( July, 2017); Pinili 15 Years of Lamiraw (Amandiwing Books, 2018); and Philippine Graphic (August 2019). Her children’s stories includes An Karag nga Mumo /The Wasted Grain of Rice (Save the Children, 2014) and An Pagbalhin ha Tagpuro/ The Move to Tagpuro (LNU, 2015). Her story, Pagsambulag will appear in the book Garab. She translated to Waray the story “The Lighthouse Keeper of Aspinwall” by Henryk Sienkiewicz for the book “An Paglaum, Mga Europeo nga Susumaton ha Waray” (AdNU Press, April, 2018). She co-translated to English the story Sandangaw by V. Oyzon published by Sari Sari Books, 2018. Her Waray translation for the story “Love in the Cornhusk” by Aida Rivera Ford, will appear in the forthcoming book Sasaro Vol. 1 in the later part of 2019. Firie Jill sat as panelist in the 14th and 16th Lamiraw Creative Writing Workshop. She is the Workshop Director of the Lamiraw Creative Writing Workshop, organized by the KATIG Writers Network Inc.

Faye Colas is a smart worker, author, and entrepreneur. She finished her bachelor's degree in Management in the University of the Philippines Visayas Tacloban College. She is an author and publisher of Brainbox Publishing with her books being available at over 200 National Bookstores in the Philippines. She is the manager and proprietor of Brainbox Tutorial and Review Center,and Soybeans Mini Mart 1 & 2.

Vevelyn is presently the Regional Director of the Public Attorney's Office (PAO), Regional Office 08. She is a Magna CumLaude graduate of UP Tacloban (Class Valedictorian, Batch 1999). She finished Law at DVOREF, Tacloban City while working at DILG, Regional Office 08. At 34, she was already leading the entire workforce of PAO Regional Office 08. She obtained her Masters in Managemet Public Management degree from her alma mater, UP Tacloban with a general weighted average of 1.17. Coming from a poor family and after surviving painful experiences, she had come out stronger and better. She firmly believes that it is when things are hard that we grow, not when things are easy. 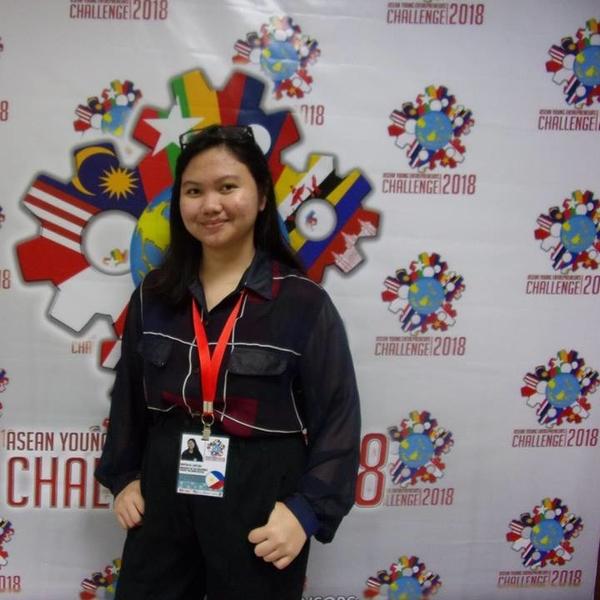 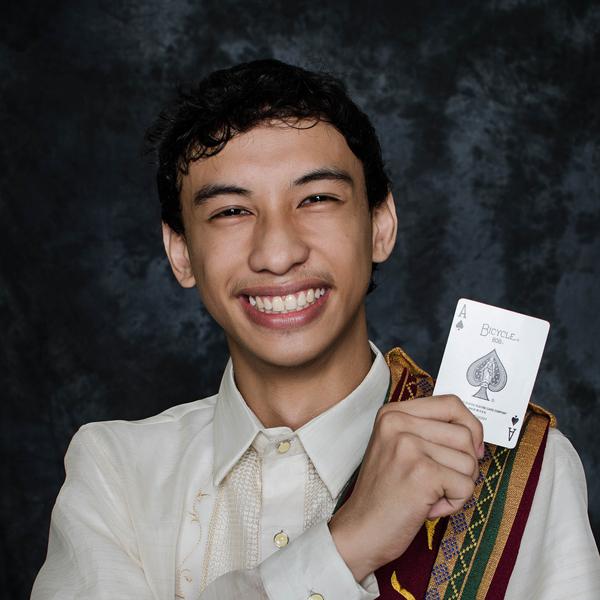