Theme: Symbiosis- Between Knowledge and the Existing Community

Mr. Khan was diagnosed with terminal Leukemia at the age of three, but recovered from it years later. His sickness led to a sincere appreciation of life, a sensitive connection to the natural world, and a love for exploration and adventure. After qualifying for and practicing law in England for a decade, Absar felt that the corporate world had damaged his vibrant childhood personality. He left his career and moved to Pakistan in a journey of self-rediscovery. As he explored his home country, he searched for inner peace and passion, and found them both in nature.

As part of the Karachi Police’s Counter Terrorism department, Omar Shahid Hamid has survived being ambushed by gangsters, implicated by colleagues in a false case, and, as CID chief, barely escaped the bombing of his office by the Pakistani Taliban. In 2011, following an attack on his offices by the Pakistani Taliban, he took a five-year sabbatical to write books and worked as a political risk consultant in the City of London. In 2016, Omar returned to active duty as a Police Officer. He has been widely quoted and regularly featured in several publications including The New York Times,USA Today, The Wall Street Journal, The Times, LeMonde, Reuters, CNN and BBC. His first novel, The Prisoner (2013), was longlisted for the DSC Prize for South Asian Literature 2015 and is now being adapted for a feature film as well.

Reham is an aspiring lawyer, currently enrolled at the college section of the Karachi Grammar School. She is an internationally acclaimed debater, having won the Best Delegate award at Yale University’s Model UN. You would commonly find her involved in social justice campaigns, food shelters or working alongside victims of acid attack and underprivileged orphans.

Dr. Rumina Hasan completed her undergraduate and postgraduate training from London University, UK. She is currently The Abdulaziz Hussainali Shariff Professor at Aga Khan University (AKU) Karachi and Honorary Professor at the London School of Hygiene and Tropical Medicine (LSHTM) UK. She is also a Fellow of the Pakistan Academy of Sciences.

Experienced Consultant with a demonstrated history of working in the hospital & health care industry. Skilled in Complicated Open Heart and Thoracic Surgical Procedures, and Development of Simulation Based Training. Strong healthcare services professional certified from American Board of Surgery and American Board of Thoracic Surgery. 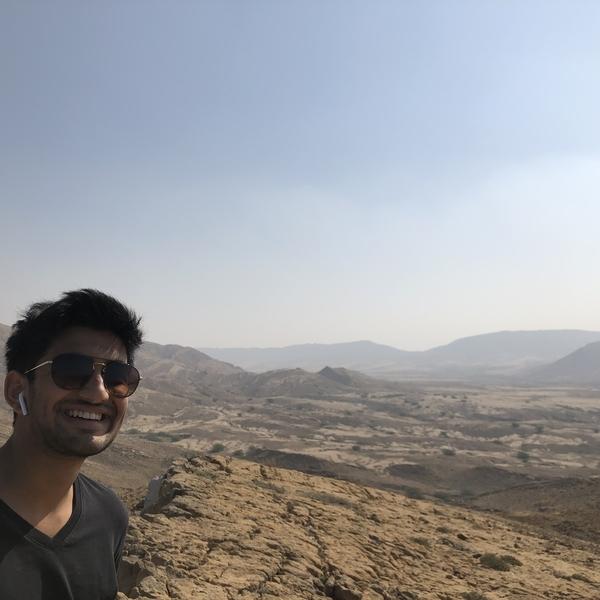 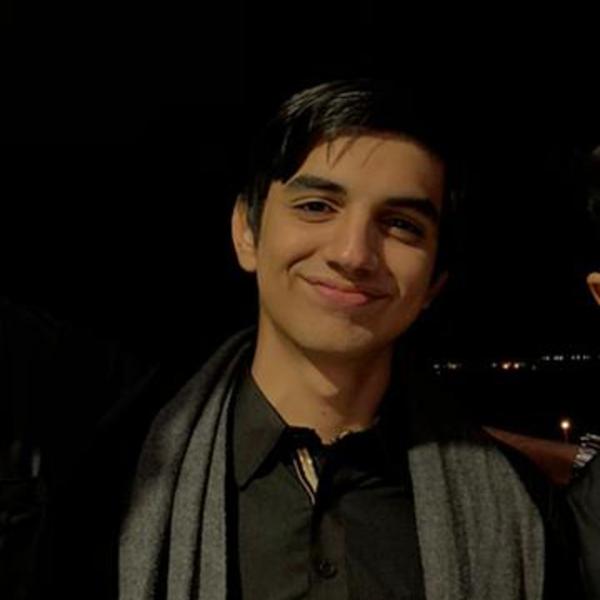