Doncaster is a historical town in South Yorkshire, we have a diverse population with diverse issues. A thriving business and tourism sector, huge engineering heritage and the new national high-speed rail college being officially opened to continue Doncaster's involvement in the rail industry.

TEDx Doncaster brings together thinkers, innovators, doers, and pioneers who are changing the world through their work. TEDx Doncaster offers a platform to access knowledge and shared learning, projecting forward the best in innovation and advancements Doncaster has to offer for all.

About the Speaker: Lizzie, as she is known to her friends, was born in Doncaster as a twin sister. At school these ‘artistic twins’ won regional art prizes; and this was where Lizzie’s flow began. Lizzie paints with colour and marks to express emotion and has slowly come to realise just how important this has been to her overall sense of wellbeing. In recent years Lizzie has built an Art Studio at Tickhill, where she paints and encourages others (especially young mothers) to connect with their own sense of flow. Lizzie was featured in ‘East Side’ to show how self-confessed non-creative people can use creative art techniques to flow into a space of peace and calmness. and find a greater connection with oneself.

Talk Title: How Doncaster can perform beyond expectation by developing a new approach to Higher Education. About the Speaker: Originally a teacher, Damian is an experienced Children & Adult’s Services Leader. Why You Should Listen: “I believe that all action should be socially-situated and socially embedded. We all have a sense of origin, we all have a sense of identity and we all feel a sense of belonging. It is time to harness this to develop a place-based form of Higher Education which is accessible to all and meets the needs of a growing, inclusive economy.”

Dr Dean Lomax is a multi-award-winning paleontologist, author, and presenter with an unconventional but inspiring backstory. He explains how his childhood passion for dinosaurs led him to discover new species, hunt for dinosaurs and create his own unique path. Why you should listen: Today, Dean is a leading world expert on ichthyosaurs (extinct marine reptiles) and has named many species, identified an ichthyosaur pregnant with octuplets and discovered that some ichthyosaurs may have grown as large as - or even larger than - blue whales. He has written several books, authored more than 40 academic papers in peer-reviewed journals and has produced many popular articles. He is also a patron of the UK Association of Fossil Hunters and a patron of Mary Anning Rocks.

Married to Alyson Mayer, Ian is a Deputy Lieutenant of South Yorkshire, author of “Are We Brave Enough?”, and an entrepreneur who connects strategic leaders, to see positive influence and community transformation. What would you attempt to do if you knew you could not fail? Looking at the world through a different lens, allows us to go further. When we begin to look at things differently, when we break out of our routines and constraints, we are able to go 'beyond expectations'. Shaped by a traumatic childhood event, and a number of life challenges Ian talks about how resilience, combined with creative thinking and faith can shape our personal futures for the better.

Justine helps individuals and organisations to remember their ‘why’, find tribes who share their passions, and create inspiring content. Justine is an award-winning writer, creative producer, brand consultant and social entrepreneur, with 26 years’ experience in the creative industries. Three years ago, Justine received a diagnosis of Autism Spectrum Disorder (Aspergers). She is now enjoying harnessing her creativity to take us beyond our traditional expectations of autism, to challenge stereotypes and raise awareness of female neuro-diversity and its benefits.

South African born, Yorkshire bred lover of learning. Father 1st, everything else second. Purposeful dreamer, thinker, poet, procrastinator, curious human, and blogger of life stories. After his wife was diagnosed with cancer 2009 Kurt found himself both lost and inspired. Lost in the chaos of life, living, treatments, medication and hospital visits, but profoundly inspired by her ability to wake each morning and be a wife, a mother and a friend. Kurt recognised that he needed to be more and so began a new chapter for him and his family.

Lou Mycroft is a nomadic educator, writer, and coach - one of further education’s original and influential ‘Dancing Princesses’. She grew up a bright, adopted kid in Mexborough before taking half a lifetime to fulfill her potential, finally starting to think for herself at 30 when two life-changing events happened: her son was born and she was introduced to a set of processes known as the Thinking Environment. Over the next two decades as an independent mum, public health and community worker, and social purpose educator, Lou practiced living her values to the point where she became unemployable. Now a recovering public servant, Lou’s work is all about Thinking Environments: introducing processes that enable people to think for themselves and think better together.

A political activist working for the betterment of all our communities, neighborhood’s and people. The role of giving has changed dramatically in society, with austerity many are living in poverty and the role of helping has never been so important. People find themselves in situations not of their own making but because of circumstances beyond their control. Giving can be your time, money or support. The most important element is to give however little that may be. Give, help and support to those who you wouldn't traditionally engage with.

Talk title: Compassion for Planet: Education for Survival About the speaker: Maurice is a leading global voice in the promotion of Compassion, in particular, in Education. Why you should listen: ‘Science has spoken. There is no ambiguity in their message. Leaders must act. Time is not on our side.’- Ban Ki-moon. Two major UN reports published in 2019 are unequivocal: It is now overwhelmingly clear that the Earth and its entire species are facing an existential crisis. We have just over a decade to limit global warming to 1.5°C or face apocalyptic devastating consequences. In addition, science predicts that unless humans change their ways over 1 million species are heading for extinction. But there is hope. Hope because there is an intergenerational movement that refuses to accept the status quo.

Husband to my beautiful wife Sarah. Father to two amazing kids, Bear and Aria. Performance consultant.Sports cake (I love all sports).Having spent 10 years teaching and trying to help the people I met, I chose to leave the profession and set out on my journey aiming to have the greatest positive impact on the most amount of people.

Siobhan Rhodes is an analyst for a UK based children’s charity. She is an adopted person and parent to both an adopted and a birth child. Siobhan is also the co-founder of a charity along with her twin sister Sian, which supports adopted children to understand their life story. Siobhan aims to inspire hope and explore ways to build connection and stay present with your kids to build attachment. What most of us know is that there are so many children in the world in search of a forever home. But how many of us have really considered what is it actually like to be an adopted person and to parent an adopted child? In her talk, Siobhan explores how we can create an environment where children who have left their family of birth are able to go on to thrive?

Susannah is an experienced theatre and digital practitioner who runs a successful commercial enterprise the companies are linked by their mission to create emotionally transforming experiences for their clients and audiences. A leading figure for cultural entrepreneurship Susannah has been a regular judge for Enterprising Britain awards and has successfully completed the Deloitte Academy’s Women on Boards (FTSE100) development course.

Talk Title: Beyond Expectations: Crossing Continents The grandson of an immigrant and through a story spanning over 50 years, Tariq argues that the mindset of an immigrant is one that all of us can adopt, and by doing so we can improve our own outcomes. Revisiting the story of a 1960s immigrant family, Tariq shares the challenges facing those who step outside their comfort zones as well as celebrating their successes.

: Vicki is Founder and CEO of The Children’s Sleep Charity, on the Board of the British Paediatric Association Good quality, adequate sleep is a vital component for mental, physical and emotional wellbeing yet something that we often fail to take seriously enough. Vicki explains how she used her own wake-up to call to go beyond expectation and to set up The Children’s Sleep Charity, an award-winning national charity reaching around 30,000 families each year. 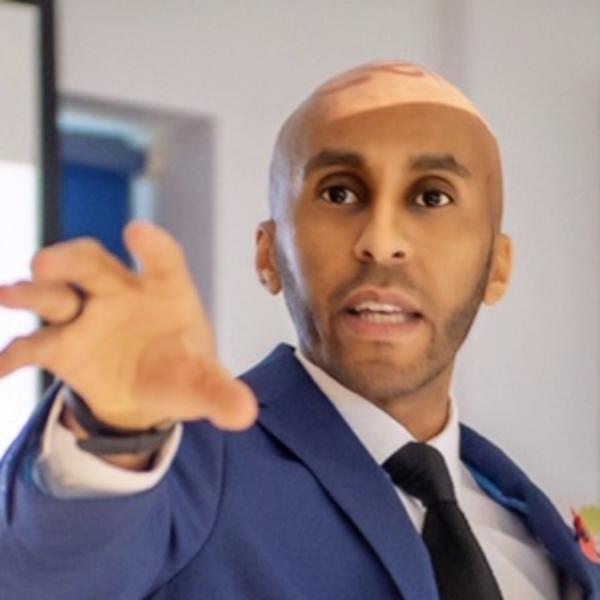 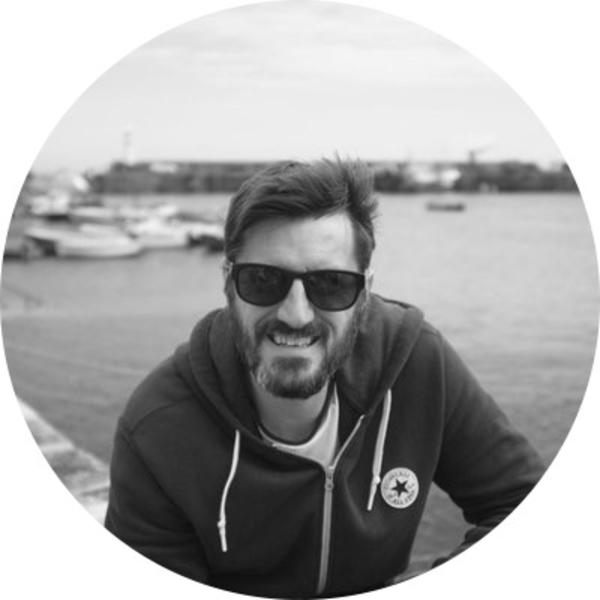