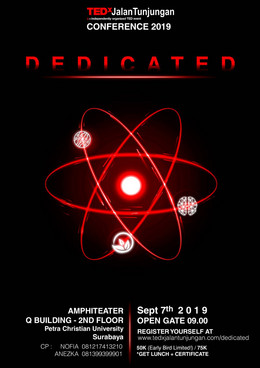 In producing a timeless masterpiece, therefore the vision, mission, and spirit are melted and forged by time, composing a dedication to give impact for the environment and the wider community.

TEDxJalanTunjungan is featuring esteemed speakers in diverse fields to share their perspectives and experiences for a better meaningful life.

As a forefront runner in video mapping at Surabaya, Akbar Maulana and team on LZY Visual Studio continue to bring the best visuals in Indonesia's creative industry scene. Akbar and team on LZY VISUAL achieved world recognition in international competitions such as in Romania (2017) and in Japan (2018). Locally, their works has shone upon landmarks, new and old at Gresik, Surabaya and Yogyakarta. Their latest work "Lunatic Memories" (2019) is an ethereal dreamscape of a forest with fireflies that follow your movements.

Starting from a concern to develop corps farming technique in Indonesia has influenced Bayu to conduct in-depth research the correlation between Indonesia climate, sensor system and efficiency resources automation to produce maximum harvest result. With a dream the technology can be a smart automation solution for Indonesia farmers.

Who knows that you can make a viable business model out of helping people? Eva Bachtiar and her colleagues at Garda Pangan does it just fine. With Garda Pangan she offers businesses a food waste management service and on the other end they also serve as a Food Bank where they offer free food to the unfortunate and give the opportunity for people to help them do so. With such a unique business model, she and her colleagues are changing the environment and alleviating poverty one step at a time. Listen how a former engineer of a Fortune 500 company turns a social and environmental issue into a viable business model.

The idea of a farmers market where producers can sell their products directly to customers isn't new. Yet in Indonesia where the marketing of harvests is still ruled by intermediaries, it's somewhat unheard of. But you can find a farmers market called "Earth Market Surabaya" held monthly on a CBD at West Surabaya. Earth Market offers a chance of interacting directly with food & beverages purveyors, food and non-food artisans as well as local designers while enjoying the multicultural community that it offers. Chef Inda Kusuma is a facilitator, a Chef instructor and also a slowfood organic movement activist. Discover how Chef Inda Kusuma came up with the idea of a sustainable, educational and entertaining market environment.

Capoeira might come from across the Atlantic, but thanks to Johan Ishii, its spirit still moves capoeiristas citywide and more at capoeira studio named Escola Cultura Zungu Capoeira. Johan wears many hats --or more appropriately belts, one being the purple belt of Instructor Capoeira. Over 12 years of the capoeira studio Escola Cultura Zungu Capoeira's presence in Surabaya is in part thanks to his putting blood, sweat and tears --sometimes literally. Johan nurtured this Brazilian martial arts in Surabaya not only to teach his students how to move in the way of Capoeira but also to educate them on its rich culture.

Construction and conscience might look like a dichotomy between the outer and the inner reality but as Lintu's years of research show, the distinction is blurry. Whether it is a protestant church with Dayak adornments or an age-old temple with Nusantara artefacts, Dr. Ir. Lintu Tulistyantoro, M.Ds. has studied them all. To places from West Sumba to Madura and from West Kalimantan to Flores has he travelled but his most important insight comes from peering at architecture and deriving from it a remarkable story of culture and values.

Self-expression is innate to everybody, regardless of one's ability. Dwi Putranto, also known by the nickname Marquel, pushes his self-expression to the fullest in his dual life in public service and in modelling, all the while navigating the world as a Deaf. Growing up hard-of-hearing posed its own challenge, but as the only Deaf in class during college and at office, Marquel underwent personal growth as well as impacted his colleagues. With lots of achievement under his belt, one being Mister Deaf Stars Indonesia 2018, Marquel now serves in Bappeda Kabupaten Malang.

Enchanted Surabaya (Pesona Surabaya) is a dance performance created by Sawung Dance Studio. The dance wants to portray the beauty and elegance of the charming Surabaya city, Indonesia. The masterpiece has received first prize winner of "Festival Cipta Karya Tari Kota Surabaya" in the year of 2018.

Will the highly polluting plastic always be a waste? In the hands of Verena Lindra, this hard-to-degrade material can be transformed into an artistic piece. Verena who graduated from the Art Institute of Seattle was once a DJ. But now, instead of producing songs, she focuses herself to achieve sustainable lifestyle by producing functional goods from recycled plastics. Through Waste Recycling Project (WARP), she has created many household essentials including dining tools, planter, coffee table, even jewellery.

Age is never a boundary to make the world a better place. At age 76, Eyang Wiwiek is still living by her motto which is 'In life soul, mind, feelings and body should all be in balanced' and thus still active as an advisor at Sanggar Cendekia, a non-profit organization that provides parenting classes, developes a decent growth environment for kids with special needs, and also educates people on psychology in general. In featuring performance from students of SLB Negeri Kota Batu. As the advisor of Sanggar Cendekia, she wishes for a better place for kids with special needs. A place where they can learn, play, socialize and hone their life skills. Moreover, she also wants people to be more aware of other psychological matters, and to be more aware of the importance of good parenting. As by now, the organization is currently active in rolling out seminars to workshop in all those matters and they even collaborated with academics for some of their events. 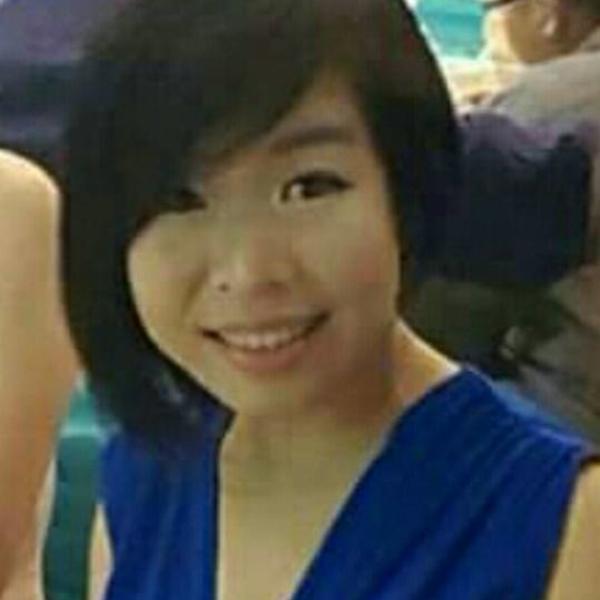 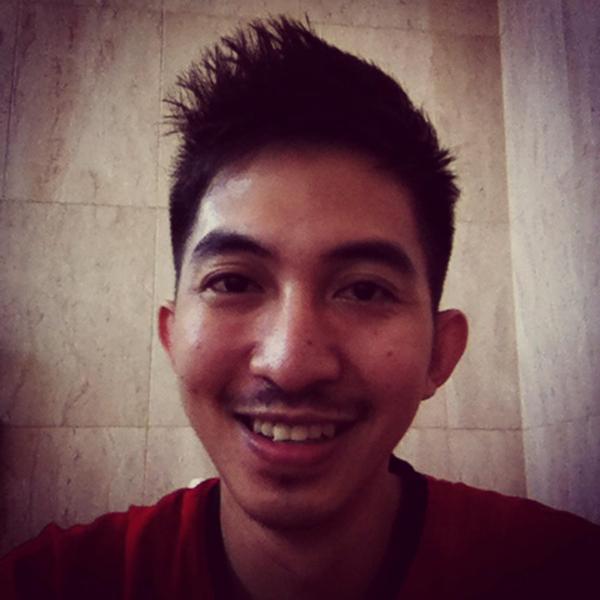