From the moment humans learned to walk, we’ve never stopped innovating. We invented the wheel, explored new lands with the first ships, and connected communities with the first cars. We looked up to conquer the skies with the first planes, and went even further to build our own rockets to discover outer space. As humans, we have always strived to push the boundaries of what’s possible. What we once thought was far away is now well within reach.

But what is within reach for some is still out of reach for others. It’s crucial that we redouble our efforts to make our technological advancements accessible to everyone. In addition, we must consider how previous advancements in technology can positively impact the way we live today, as well as what we leave behind for future generations. At TEDxTUMSalon 2019 we invite you to explore where we can go, how we can get there and what surprising new things we’ve already discovered. How can we move forward and get closer to what’s within reach?

Annika Paul isn’t your typical mobility expert. A self-described aviation economist for Bauhaus Luftfahrt, Annika breaks out from what’s expected—from singing along to the Foo Fighters during a drive, to tracking her favorite basketball team in the playoffs. Pursuing her goals in life, Annika derives her inspiration from others. She’s utterly energized by the way people reach out to make the world a better place for those they love. For Annika, this is what gets her going every day (and that first cup of coffee is a big bonus, too). If money posed no obstacle, Annika’s next step would be to move to a quaint farmhouse in the countryside with a bed-and-breakfast. After all, as she believes, “success isn’t about winning, but about staying in the game.”

When Christiane Bausback was a child, she wanted to travel the world. Back then, she figured the most efficient way to make it happen was to become a flight attendant. Here’s what actually happened: she ran toward her passions, pursuing a worldwide career doing what electrified her the most—design. As Head of Design and Managing Director for N+P Design, Christiane has a knack for thrilling people and connecting with them on a deeper level. She hopes, in fact, that she can use her work for the good of humanity, as optimal design holds the ability to break down walls and help humans relate to one another. Christiane is a problem-solver, an empathizer, an innovator, a go-getter. She’s always burning for more, whether that means double the caffeine or more sparkle in the sky. As she puts it, “Passions are forever. Go and get excited!”

Friederike worked on the mobility system as part of the DLR Institute of System Dynamics and Control.

German speakers are few and far-between in Napa, California, but that didn’t stop Sandra Decius from wanting to soak up the language. At 13, she promised herself that she’d be fluent one day, against all odds. Sandra’s dreams became a reality after emigrating from America and finally settling in Munich. In her professional life, Sandra exercised both sides of her brain by dovetailing from a career in engineering to marketing where she worked for 20+ years. Sandra’s audacious leap across the Atlantic always involved altruism. Since her arrival in Germany in 1986, she has assisted migrant children and refugees passing on skills she herself learned at a young age. Today, as a BAMF-certified German teacher, Sandra continues to give back to those in need. This doesn’t diminish her role, however, as an active volunteer at Green City, where she has served for over 25 years. Sandra’s hope is that through this work, she’ll be remembered for her part in making our world greener. 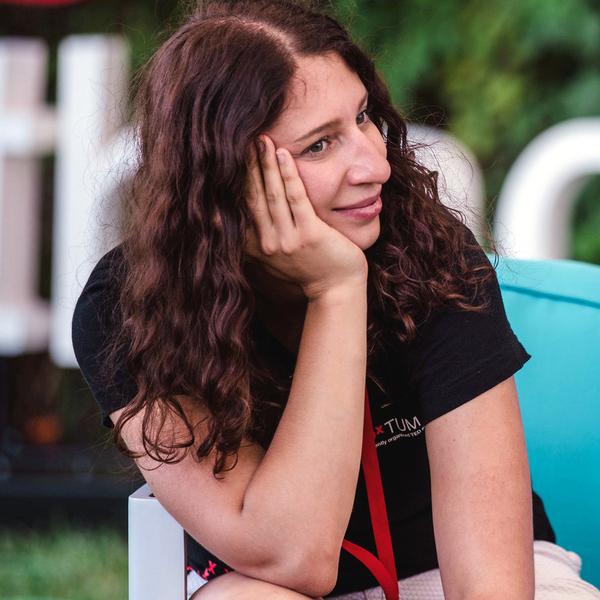 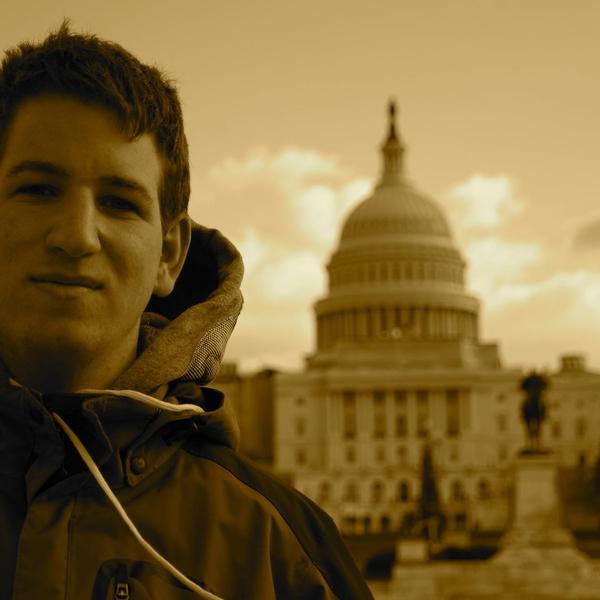