A musician of Ecuadorian heritage was born and raised in Chicago. David’s style is rooted in Flamenco and Spanish Classical guitar. He has studied in various cities throughout Andalusia (Southern Spain). He also received his degree in Music Performance at Northeastern University in Illinois. David has been performing professionally since the year 2000. He currently plays for Ensemble Español Spanish Dance Company, Guitarra Azul and his own Flamenco Ensembles.

Jennifer Lomelí has spent the last decade studying with flamenco artists Wendy Clinard, Marija Temo, and Marisela Tapia. She has also traveled to Spain to learn from flamenco greats including the Farruco family, Manuela Ríos and Belén Fernandez. She has performed at venues including Instituto Cervantes, The National Museum of Mexican Artand as part of the Chicago Art District’s Gallery nights. Jennifer performs for Urban Gateways as a part of Clinard’s Flamenco Quartet Project and this summer had the honor of participating in the Flamenco and Spanish Dance residency at Jacob’s Pillow in Becket, MA. Jennifer has a particular interest in practicing the art of Flamenco to empower our communities and promote emotional and physical healing for individuals through artistic expression.

Chicago native and Southern Illinois University alumna, Mariann Aalda was one of the first African-American daytime soap opera heroines as attorney DiDi Bannister on Edge of Night. Her acting career included roles on Sunset Beach, First & 10, Guiding Light, The Royal Family and Designing Women. She also hosted USA’s Designs for Living. Aalda was recognized by the Los Angeles Department of Children’s Services and the California State Assembly for her work with disadvantaged youth. After “aging out” of Hollywood, AARP named her an Age Disruptor for her career reinvention as a hypnotherapist turned standup comic and performance artist. In her personal life, she’s been a wife, ex-wife, mom, step-mom, mother-in-law, daughter-in-law, nana, caretaker daughter and a uterine cancer survivor. She’s every woman.

Michael G. Fry is a Chicago born, Emmy nominated television writer, actor and producer. In Hollywood, he worked on shows such as The Fresh Prince of Bel-Air and The Parent ’Hood where he brought his personalized brand of comedic storytelling. While teaching in Columbia College's television department, he redesigned the Writing concentration curriculum and founded The Internet and Mobile Media concentration. After Columbia, Fry pioneered Octane Rich Media's 360/VR, AR, social media, and branded entertainment. An HBO ALL ACCESS finalist and Final Draft Big Break Semi-Finalist, he decided to focus on writing full-time. Winner of Chicago Media Angels and Protea Films web-series contest, Fry’s web-series "Good Genes" is due to be released this summer. Currently, Michael’s story based creative agency, Storywurx, is working on a national suicide prevention campaign.

Professor of Gender and Women’s Studies and Global Asian Studies

Dr. Nadine Naber is an award winning author, public speaker, and activist on the topics of racial and gender justice, women of color, Arab and Muslim feminisms, and Arab and Muslim Americans. She has authored/co-edited five books: Arab America: Gender, Cultural Politics, and Activism; Race and Arab Americans; Arab and Arab American Feminisms (winner of the Arab American Book Award 2012); The Color of Violence; and Towards the Sun. Naber put love and social justice into practice when she co-founded the Arab Women’s Solidarity Association North America. She served on the boards of the Women of Color Resource Center, INCITE! and UIC’s Institute for Research on Race and Public Policy and the Social Justice Initiative. As a Professor of Gender and Women’s Studies and Global Asian Studies at UIC, she is the faculty founder of the first center on a college campus serving the needs of Arab American students in the US, The Arab American Cultural Center.

Rosanelly Garcia is committed to providing support, guidance and direct service to diverse communities. An advocate and proponent for the rights of at-risk youth and adults, she has worked with adults released from prison, children detained by immigration, survivors of domestic violence and sexual assault, and homeless youth and families. She serves as the National Association of Social Workers district chair, and is a committee member for Chicago Police Department - working alongside grassroots organizations that aim to impact the city’s violence. As a trauma social worker at Mount Sinai’s emergency room, Garcia brings an innovative, caring approach to the patients. She launched Sol Survivor, which provides support bags of essential items and to survivors of domestic violence and sexual assault. She attended Northeastern Illinois University and got her MSW from Loyola University. She’s alsoan adjunct professor at St. Augustine College. She and her husband have a 3-year-old son.

Founder and CEO of Sevah Consulting

Shailushi (Shay-loo-shi) Baxi Ritchie is a nonprofit leader, writer, and social justice advocate with a focus on issues that affect women and girls—including domestic violence, reproductive health, rights, and justice, and media’s impact on girls’ self-esteem—and the societal factors that contribute to those issues. Born and raised in Chicago and Central Illinois, she lived in the San Francisco Bay Area for almost 17 years before moving back to Illinois. She is the Founder and CEO of Sevah Consulting, which assists nonprofits with strategic and operational challenges during major transitions. Baxi Ritchie lives in Oak Park with her husband, two kids, and two cats. In her “me” time, she teaches cycling classes, explores Chicago’s food and beverage scene, and works on completing her cross-stitch projects.

Sinead Aylward is a 25-year veteran of the IT industry, watching it transform from rarely having women in tech positions (she spent the first years of her career going to conferences where the software automatically appended Mr to every name), to one that is accepting of women but struggling to provide equity. She is passionate not only about the growth of women in workplaces, but also the power of Artificial Intelligence - a technology that will not replace people, but make it easier for people to achieve great things. Born in Ireland, married to a Canadian, and mother to a US-born child with Special Needs, Aylward enjoys Oak Park’s multicultural living. In her spare time, she leads an AYSO soccer program for people with Special Needs—which she launched six years ago.

Stefanie Faye Frank is a neuroscience researcher and clinician, focused on brainwaves, heart rhythms and micro-movements that influence our ability to self-regulate and build healthy relationships. Her graduate research at New York University and fieldwork at the NYU Phelps lab for neuroscience research, and the NYU Institute for Prevention Science focused on the cross-section of self-directed neuroplasticity, empathy and social justice. Over the past decade, her teaching and consulting work all over the world combines scientific insights and her training in monasteries with meditation masters from India, Africa and Vietnam. She is also a former intelligence analyst, French teacher to diplomats and is in the early stages of writing a sci-fi novel about the year 2032.

Singer-songwriter Victoria Storm’s songs are an introspective commentary on the classic themes of joy and struggle, loss and success, resentment and release. Her songs always provide good melodies and heartfelt sentiments. She performs at local venues, festivals, and throughout the Midwest, including songs from her 2017 EP release “Hidden.” Storm is also commissioned to write and record custom songs for special occasions. As a board-certified music therapist, Storm develops and delivers music therapy services in hospital systems, in her own private practice, Oak Park Music Therapy, and contracts with additional music therapists and educators to further extend her mission of making music accessible. She loves performing “caring concerts” for sensitive audiences, giving inspirational keynote concerts, and educational presentations on music therapy. She and her husband and their two daughters are proud Oak-Park residents. 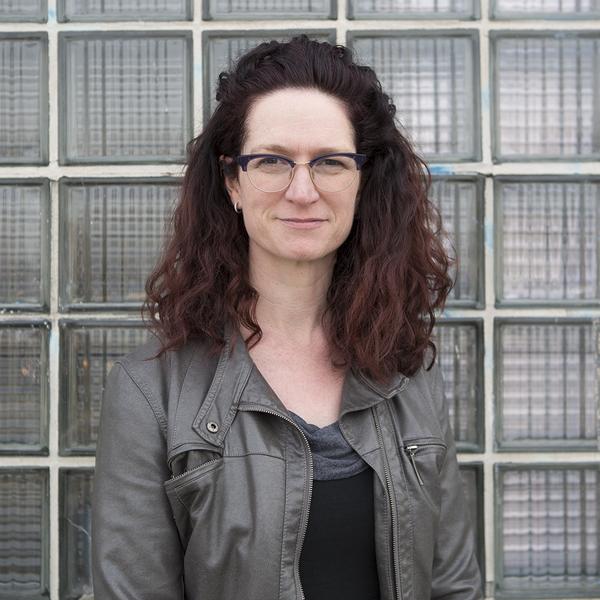 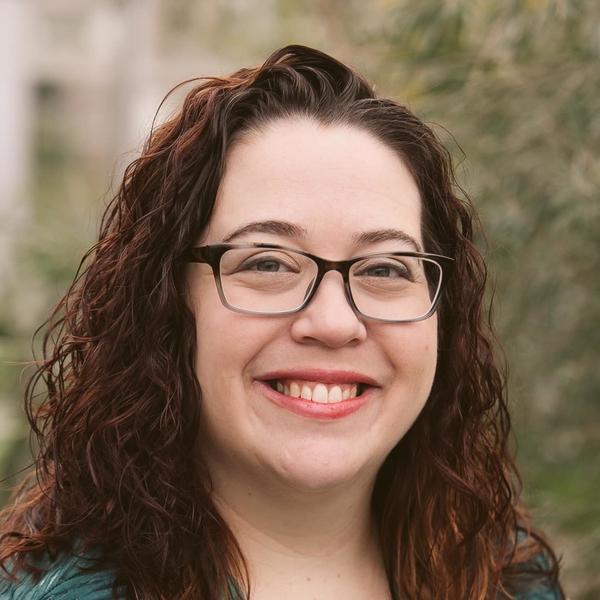