Each human being has its own way to experience things that are present in its environment. This activity not only results from our senses, but also from cognitive mecanisms. Senses and cognitive mechanisms are factors that impact our way to perceive the world and ourselves. How do our life experiences shape our perception of the world ? Each speaker will share is point of view on the question and will help us acknowledge our own paradigms.

Full of humor and energy, Christelle Pillot sees her life change radically because of cancer in 2016. After 2 years of fight, she decided to change careers. Aged 44 and after a fifteen-year long experience in project management, she became coach in personal development. During her talk, she will explain us how to develop our capacity for resilience after a hardship, how to believe in ourselves and bounce back to make things change.

Composed of hundreds of billions of cells, the brain is certainly the most complex organ of human body. Guillaume Attias set himself the challenge of understanding how our brain perceive the environment, how it affects a value to it and how individuals take their decisions. During his research, this expert in neuro-ergonomy learned to master the brain processes by understanding the mechanisms of hidden addictions. The analyses he has conducted for more than ten years changed his perception of environment. His goal is now to offer incomparable tools in terms of effectiveness to personnaly progress and better understand our interactions with others and the world around us.

Aged 19, Nicolas Michalon is currently studying humanist and scientific culture in Bordeaux. However, his school career couldn't be qualified as "traditional". Indeed, Nicolas grew up experimenting both traditional education as most of us know it and alternative education. During his talk, he will tell us about the differences this kind of school career implies in terms of education, about the way classes are organized in alternative pedagogy, and about how important teachers' support and mutual aid between pupils at school are.

Romain Key is a magician specialized in close-up magic. He has been practicing magic as a professional for a dozen years in Bordeaux and in the southwest of France. He became an expert in manipulating cards, coins... and people's imagination ! Part of his activity consists in tracking and exploiting the flaws of our brain to trick, divert and manipulate our attention. During his talk, he will tell us about "misdirection"; a technique consisting in luring the audience attention into an inconspicuous point while another action is taking place. 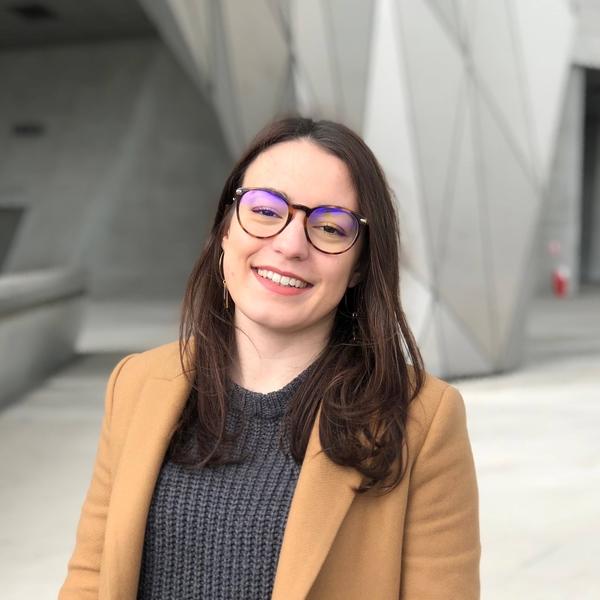