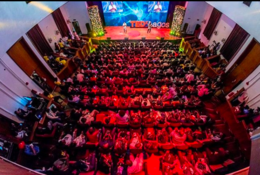 When you hear the word Spring what do you think of?

The season of the year, a mechanical device or a leap?
You’re correct whichever one you choose, depending on how you look at it.
But to us, this is what Spring means:

At TEDxLagos 2019, we are inviting you to explore fresh ideas, awe-inspiring creativity, uncharted territories, most of all, new possibilities.

We hope you’d spring up and make a meaningful contribution to your world.

Dr. James is a Molecular Biologist and a Research Fellow in the Department of Biochemistry & Nutrition, Nigerian Institute of Medical Research. He is also co-founder of a biotechnology start-up, The GeneLab Biosciences: a DNA technology company that develops DNA testing services for infectious diseases and human genomics in partner health and laboratory facilities.

Being one of the best graduating students in his junior Secondary School, Emmanuel is a reflection of his diligence, resilience, and overall commitment to excellence. Emmanuel found his love for tech and STEM at the age of 12. He is a solution-driven individual who loves to lead and serve selflessly wherever he finds himself.

Maryam is passionate about the art of storytelling and improving the quality of education for every child. She has participated in several school competitions in STEM, essay writing and storytelling. She won the Mainland Authority Merit Award, was a runner up in the Lagos State Merit Award and several other championships. She shares this passion by taking on opportunities within and outside her community, sharing inspiring stories of her journey, hopes and dreams

‘Nireti is a seasoned HR professional with over 22 year’s cognate experience spanning several corporate organizations in different capacities. She is also the founding CEO of Whyte Cleon Limited and a facilitator at the Enterprise Development Center of the -Lagos Business School - Expert in Residence program.

Nse Ikpe-Etim is a multi-award-winning actress from Nigeria. She has served as a juror on international organizations such as the Durban International Film Festival (DIFF), Cape Town International Film Market & Festival (CTIFMF), etc. Nse is a veteran who is well known as one of the most influential personalities in the African creative scene.

Olumide co-founded Bluechip Technologies Ltd in 2008 and has grown the organization to over 100 consultants spread across Lagos, Accra and Lusaka, Nairobi and DR C. He has invested in top-performing Nigerian startups like Pushcv.com, Paystack, Piggybank.ng, Thrive Agric, Accounteer, Trove, Fashpa, Heels.com.ng, Delivery Science, Gloo.ng, and Cosign.co.

Disturbed by the alarming number of Out-of-School Children in the slums and on the streets across Nigeria, Otto Orondaam resigned from his job in the bank in 2012 and founded @Slum2School Africa, which has grown to become one of Africa’s leading volunteer-driven developmental organizations, providing education and health support for thousands underserved children in slums and remote communities.

Isioma Williams with his drumming band - Sights and Sounds de l’Afrique (a subsidiary of Drumsview concept) presents a music ensemble, using a fusion of contemporary jazz and African traditional music to create a smooth blend of stagecraft that is soothing and captivating to the sights and hearings of the audience.

The Cavemen is a Lagos based ‘Afrocentric influenced’ band founded by Kingsley Okorie and his brother Benjamin James and came up with a genre called Highlife Fusion. The Cavemen combine afrobeat, highlife, jazz and soul music. They currently have two singles ‘Osondu’ and ‘Bolo Bolo’ and are working on a whole lot of music in the upcoming years.

The Cavemen is a Lagos based ‘Afrocentric influenced’ band founded by Kingsley Okorie and his brother Benjamin James and came up with a genre called Highlife Fusion. The Cavemen combines afrobeats, highlife, jazz and soul music. They currently have two singles ‘Osondu’ and ‘Bolo Bolo’ and are working on a whole lot of music in the upcoming years.

Victor Sanchez Aghahowa is a screenwriter, director, and producer. He has served on major network shows and has directed over 200 hours of primetime television, written over 200 hours of the same and created and run eight shows in the last five years.

Dr. Vivian Oputa is a Medical Practitioner and Specialist in Aesthetic Medicine, Surgery and Dermatology. Her core focus is Corrective Skincare. She is the Medical Director of Dermacare Medical Aesthetics. She is also a Wellness Coach and Anti-Aging Medicine Expert. Dr. Oputa gives health talks and lectures regularly and has been a guest on several Television and Radio Shows. 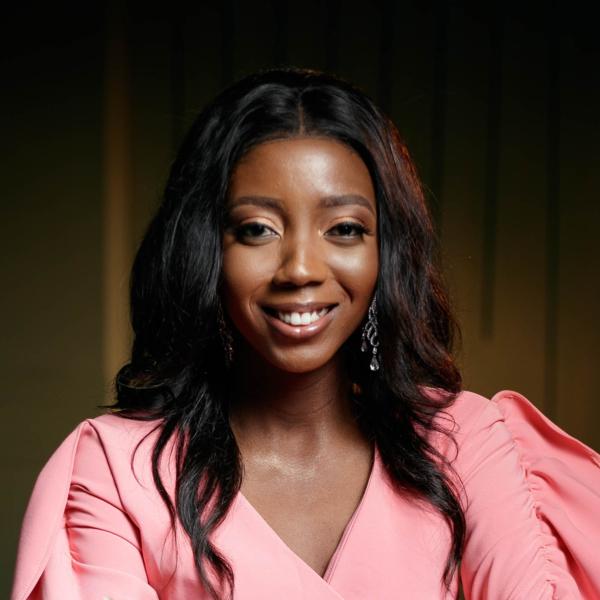 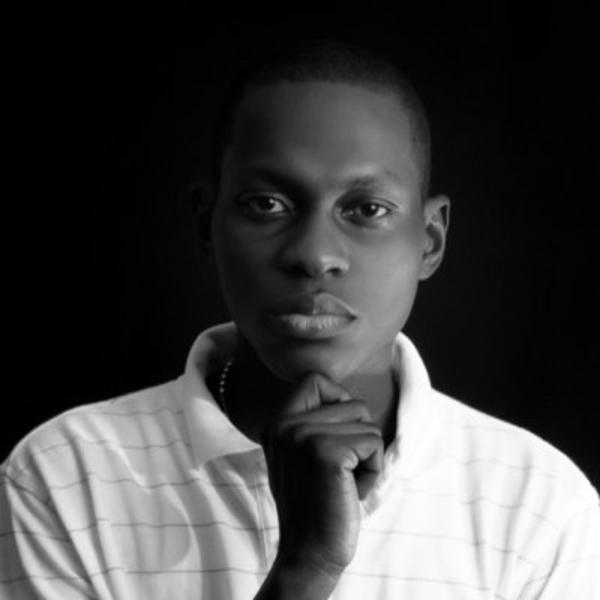