Alex’s love for the outdoors was reinvigorated as a summer camp counselor. After spending three summers working at one of the premier summer overnight camps in the country, he witnessed the transformative power of the outdoors. He soon joined Teach for America & served as a classroom teacher for four years & later became an instructional coach in San Antonio. Throughout his experience in both the classroom & as an instructional coach, he saw the “gap” in outdoor programming opportunities for youth of color. In 2019, Alex founded Black Outside, Inc. with a passion for expanding outdoor opportunities to more youth of color & yearning for more cultural relevancy in the outdoor education sector. Within six months of launching, Black Outside has crafted & led outdoor experiences for over 80 youth of color including the successful relaunching of the first summer overnight camp for black girls: Camp Founder Girls. Black Outside will reach over 250 young people across central Texas next year.

Allison Schrager is an economist, journalist at Quartz, and co-founder of LifeCycle Finance Partners, LLC, a risk advisory firm. Allison diversified her career by working in finance, policy, and media. She led retirement product innovation at Dimensional Fund Advisors and consulted to international organizations, including the OECD and IMF. She has been a regular contributor to the Economist, Reuters, and Bloomberg Businessweek. Her writing has also appeared in Playboy, Wired, National Review and Foreign Affairs. She has an undergraduate degree from the University of Edinburgh and a PhD in economics from Columbia University. She teaches at New York University and lives in New York City.

Dan Cooper created the leadership development program at Southwest Research Institute. Prior to that, he ran his own educational technology company in Boston. He has spent over 40 years developing educational programs. His PhD and MS are in educational psychology from Stanford, and his BA is in social relations from Harvard.

As Sendero Wealth Management and Sendero Family Enterprise’s Chief Executive Officer, Liz is responsible for implementing the strategic vision and the day-to-day operations of the firms. Her work builds on the firms’ legacy of adapting services to support families and institutions as they move through their financial lifecycle. Liz founded, Women & Wealth, a program designed to support, empower and educate women about their financial lives. She also co-founded an industry peer group of women CEOs from across the nation who come together to share best practices. Liz is a partner at Sendero Partners. Prior to joining Sendero in 2012, she held leadership positions in a private bank and trust company and worked in marketing and consulting relationships. She holds a Bachelor of Arts in Psychology from Boston University and is Series 65 licensed.

Dr. Graham Conway is a Principal Engineer in the Automotive Division at Southwest Research Institute. For the last ten years he has been immersed in evaluating automotive technologies and consulting for car companies and suppliers. This gives him unique insights and perspectives on the industry. He is passionate about making vehicles more efficient to ensure the future of the planet and has a message to share about some common misconceptions about electric and non-electric vehicles.

Hector is a clinical psychologist specializing in the treatment of combat-related post traumatic stress disorder (PTSD). Assistant Professor in the Department of Psychiatry at the University of Texas Health Science Center at San Antonio. He has published extensively on the treatment of PTSD in combat veterans, masculine psychology in the aftermath of war, the evolutionary roots of political partisanship, and the interplay between religious practice and psychopathology.

Jenny Lawson (aka The Bloggess) is an award-winning writer best known for her darkly comic but honest explorations of her struggles with mental illness. Her books, Let’s Pretend This Never Happened (A Mostly True Memoir), FURIOUSLY HAPPY (A Funny Book about Horrible Things) and You Are Here (An Owner’s Manual for Dangerous Minds) were all New York Times Bestsellers, surprising pretty much everyone involved. She’s written her ridiculous and somewhat profane blog for over 12 years and shows no sign of stopping even though she been assured repeatedly that blogging is dead. She is terrible at writing bios. This is probably obvious.

John Myers received his doctoral degree from The University of Texas at San Antonio and is now a postdoctoral researcher at Baylor College of Medicine. His research involves studying the human brain as it performs complex cognitive tasks. A key goal of John’s work is to better understand the ways in which our brain cells effortlessly work together to convert abstract mental representations into actions. These questions are addressed by combining conventional neuroscience techniques with machine learning. John is also pursuing a project to explore how patient-specific deep-brain stimulation can be used to treat depression.

Kierra Alderman is a devoted wife, nurturing mother of 4, and a true servant of God. Through her gift of ministry, she has worked diligently spreading the gospel message while drawing people to Christ. She completed her undergraduate studies with a BS Community Health with a concentration in biology, before moving on to complete her MHA in Healthcare Administration. She co-founded an Asthma Awareness program due to her son’s chronic battle with Asthma, as well as founded BOL Empowerment in an effort to uplift and encourage those who are suppressed. Kierra has served as a licensed Elder and minister since 2014. She holds a Life Coach, Mindfulness, as well as a Six Sigma Black Belt certification. Kierra is an advocate for equality and aims to be a voice for those who remain silenced. Through her website, Kierra has been able to encourage and uplift several women who have found themselves struggling with spiritual malnourishment. 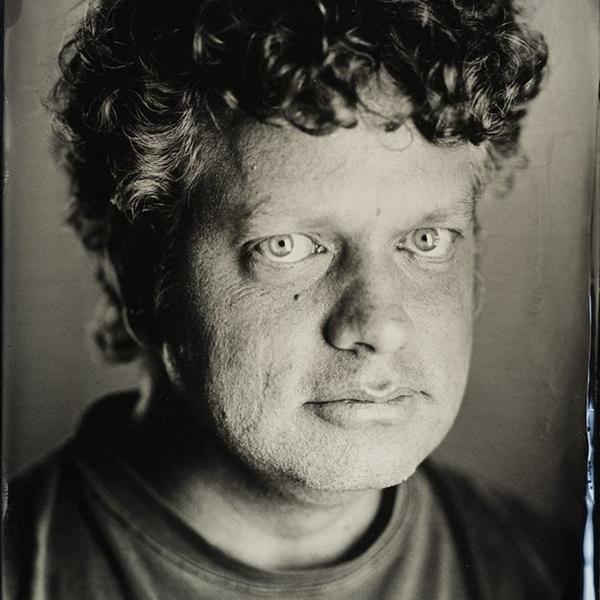 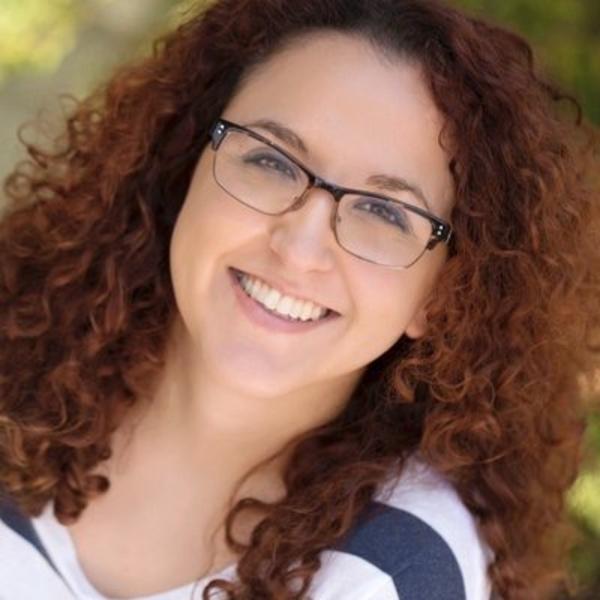