Whether living as a homeless person, in Cologne while studying computer science, engaging in ancient rituals with shamans in the Peruvian jungle, or driving an old Mercedes from Berlin to Cape Town, Fabian always threw himself fearlessly into the unknown. For 15 years, he traveled the world, often venturing into places where only a few had gone before him, meeting people from everywhere in the world and learning their stories. In the last three years, Fabian worked with 300+ international clients, among them Microsoft, Intel, and Virgin Atlantic. He was never sitting in an office, instead, he worked from his Land Rover Defender.

Freddie Pearson is a British Fitness model, former international sportsman and wellness entrepreneur from London. Freddie has built up a large Instagram following and uses his platform often to discuss mental health in young people and offer fitness advice as an escape or pursuit for others. He will be using his talk to explore his experiences within the modelling industry, the problems he has faced and the lessons he has learnt that have made him into the young man he is today.

Jelena Markovic is an entrepreneur behind the Smart Change personal development network. Her brand is known for amateur animations and short texts which she uses to normalize things that happen to all of us, yet things we rarely talk about. Jelena believes that perfectionism kills all the fun and productivity and that kindness can be strong enough to change the world. Jelena has a Masters in communications and she is a certified coach with 5 years of experience working with clients. She is currently an undergrad student of psychology.

Having played chess since he was 4, Jovan Jovancevc has witnessed the steep rise of computer chess engines. In parallel, he also developed a passion for the idea of machines seeing (not just looking) and learning. After completing engineering studies in Abu Dhabi and New York City, he now works in Madrid as a software engineer.

Maja Raicevic has been active in Montenegrin civil society for 18 years. Her activism began at the Women’s Safe House, the first Montenegrin shelter for women and children - domestic violence survivors. In 2012. she established NGO Women’s Rights Center (WRC) where she currently holds the position of the executive director.

Matan Vukcevic is a Montenegrin painter who specializes in speed painting while drawing inspiration from music.

Dr. Piotr Prokopowicz is an Assistant Professor at the Jagiellonian University in Krakow, a Post-Doctoral Associate at the University of Maryland’s Culture Lab, and a Co-founder at Freenovation. His work on cultures of innovation has been featured in Fast Company, Harvard Business Review, and many other media outlets. In his capacity as a trainer and consultant, Piotr has worked with more than 100 companies and NGOs, including Aon, Prisjakt, ING, Greenpeace Poland, Bahlsen, Sabre, and Great Place to Work Europe. As an internationally acclaimed speaker, he engages audiences by educating them about leadership myths, cultures of innovation, evidence-based management, and methods for building a smarter and happier workplace.

Rainer Hoess (Das Erbe des Kommandanten) is the grandson of Rudolf Franz Ferdinand Hoess, former commandant of the Auschwitz Concentration Camp. He has turned against his family and the Nazi ideology that they still embrace to educate audiences on the dangers of hatred. He is also a member of the Footsteps team, a group that uses history and education to ensure that the lessons of the past are not forgotten and to help build a more tolerant world today.

Sasa is from Kotor. He has played solo guitar for 17 years. During that time he won many competitions worldwide and has had a chance to play in some of the most recognisable concert halls, such as Carnegie Hall. 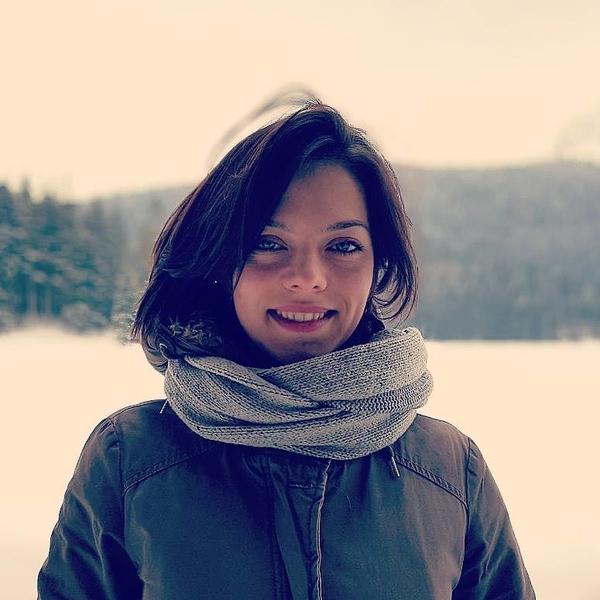 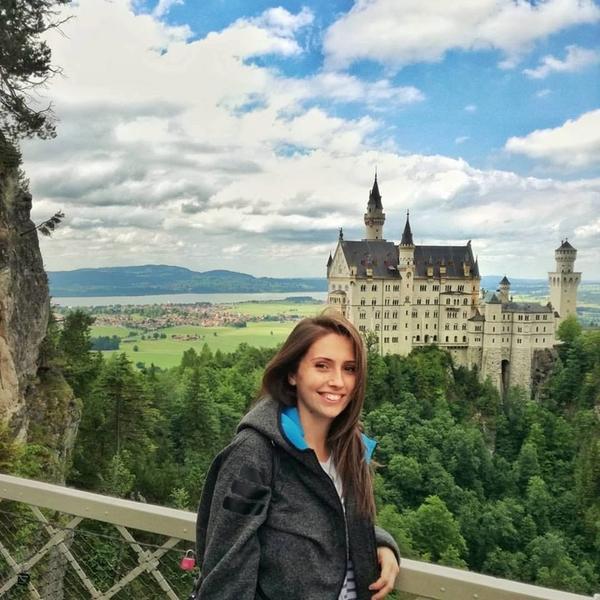