Ali Sabancı was born on 5 May, 1969 in Adana. He had his bachelor’s degree in Tufts University, on economy and politics. He continued his education in US, and mastered on international finances in Columbia University. Then, between 1991-1997, he worked at Morgan Stanley & Co. Incorporated as financial analyzer. After he returned Turkey, he worked in various positions in his family company: Sabancı Holding. Currently, he is in the administrative board of Esas Holding A.Ş.

Emre Alaattin Keskin is organizing education programmes about visual arts and graphic design since 2010. He conducted both visual and auditory projects with the mission of disciplining coincidences’. He inspired from the coincidences in his life and designed a education system from early childhood to adulthood. He named this system ‘ask, discover, create’ and begun to practice it in Hayal Gücü Center. Since 2016, Hayal Gücü Center is a place where everyone is accepted and encouraged to socialize.

Esra Ezmeci was born in Istanbul, on 1 August 1984. She graduated from Haliç University and had her bachelor’s degree on psychology. She is currently studying a master’s degree in Istanbul Arel University. She is also working as a psychologist at Balıklı Rum Hastanesi, besides participating in a TV show called ‘Yaşamdan Hikayeler’. As a promising and competent psychologist in Turkey, she had run numerous studies and conducted social welfare services. She is also a writer and have a novel called ‘Süt Lekesi’.

Levent Kurnaz was born on 2 May, 1965 in Istanbul. He had his bachelor’s degree on electric/electronic engineering in Boğaziçi University. Then, he mastered on physics in University of Pittsburgh. Between 1995-1997, he conducted his post doctoral studies in the Chemistry Faculty of Tulane University. He is currently working as a physics professor in Boğaziçi University. He is also the writer of 1 international book and 26 international articles. He has 24 completed and ongoing master’s degrees and has 6 pHD research supervisions.

With the website that she designed while she was having her bachelor’s degree in Akdeniz University, Tülin Akın has constructed the first online communication network on farming in Turkey. She continued her education in Anadolu University and then completed her micro MBA in Boğaziçi University. She also developed an early warning system that prevents the farmers from financial losses. Her system is also applied internationally in India, Kenya and Ghana. Then, she collaborated with Intel and developed a user-friendly farmer software. She is currently living in a smart village that she designed. She is also nominated for Bill and Melinda Gates Foundation, Goalkeepers prize. 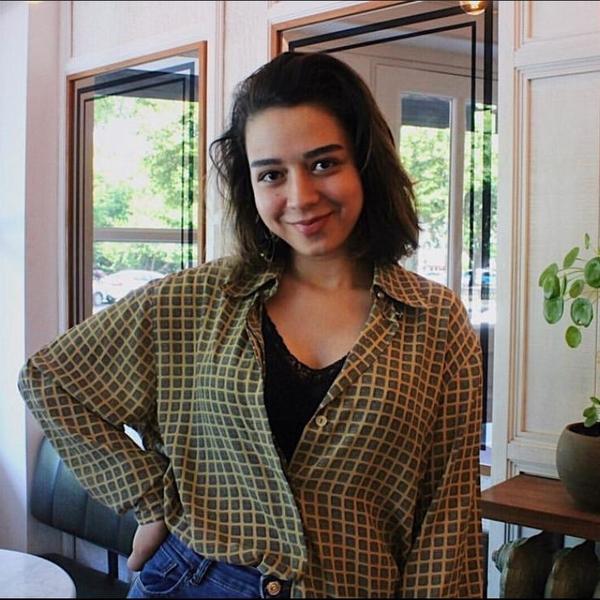 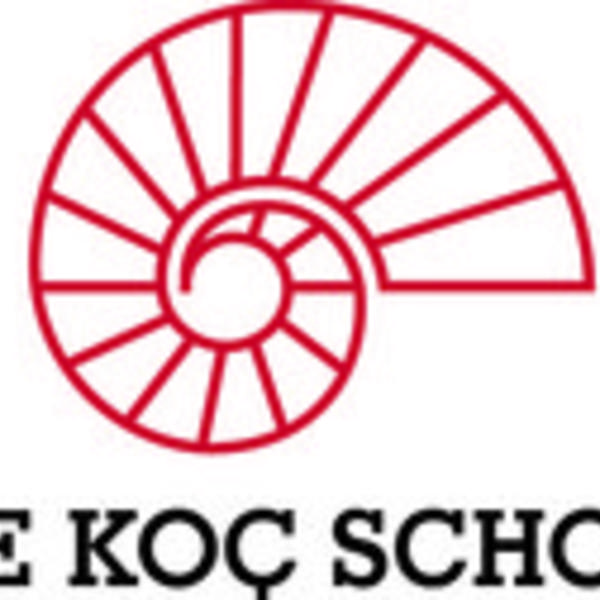