TEDxYouth@AASSofia is an independently organized TEDx event to be held at the Anglo-American School of Sofia for the third consecutive year. It gives AAS students the opportunity to develop their ideas and present them within the school community. This year's theme "Empowering change in a shifting world" encompasses a wide range of topics, including fashion, nutrition, music, psychology.

“But, I Was Just Being Polite” ~ Alina Sharaf was born in Fairfax County, Virginia in the United States. She has lived in Virginia, Texas, Syria, and Bulgaria. Alina has two older sisters and a younger brother. She enjoys baking, watching 50s, 60s, and 70s sitcoms, and spending time with her family. Alina would like to pursue a career working with young kids. She hopes to make a positive difference wherever life may take her. Alina chose the concept of being too polite because it has been something she has struggled with growing-up. She hopes by educating people about the weakness of being overly polite, Alina will help other people identify and stop this problem.

“The Power of a Blank Page ” ~ Aytek Yenisen was born in Istanbul, Turkey. Aytek's parents are Turkish. He moved to Bulgaria in the summer of 2015. He know English, Turkish, a bit of Spanish, and is trying to learn Italian and Bulgarian. Aytek is into sports, art, and music. When he grows up he would like to study psychology, architecture, or biology.

“361° - The Angle of Individuality” ~ Blagovesta Mesheva was born and raised in Sofia, Bulgaria. She is fluent in Bulgarian, Russian and English, and currently studies Spanish and Italian. Blagovesta is interested in the psychology of happiness and success and wants to uncover the reasons why so many people are depressed nowadays. In her speech “361° - The Angle of Individuality” she examines the thinking of an ordinary man and the role of idols in our lives in order to find the key to a happy life.

The Bulgarian dancer, actor, and martial artist, Dimitar “Fling” Goranov, is a professional hip-hop performer and promoter. Dimitar’s martial arts black belt training began from a young age and led to his artistic interest in dance. In addition to his artistic career, he has a Business Management degree from Coventry University in the UK. Dimitar believes in expression and breaking boundaries through the power of hip-hop.

“Emotional shape” ~ Elena was born in Sofia, Bulgaria and spent her whole life there. She is fluent in Bulgarian and English and is currently learning German and Spanish. She’s always been fascinated by the complexity of human nature.

“Balkan traditions on the catwalk” ~ George Natchev-Sokolov was born and raised in Sofia, Bulgaria. His parents are both Bulgarian. George speaks fluently bulgarian. He’s passion is fashion and really wants to show his abilities through his Ted talk. He also loves cars and likes to play basketball.

“Pennies and Phobias" ~ Macarena Aviles was born and raised in Bogota, Colombia like her brother. Both of her parents were born in Quito, Ecuador and she moved to Bulgaria in the summer of 2017. She speaks Spanish, English and is currently learning French. She enjoys playing sports, baking, traveling, meeting new people and animals.

“To be a Gentleperson” ~ Nina was born in Skopje, Macedonia but was raised in Sofia, Bulgaria. She moved to Sofia in 2010 and has been attending AAS since 2011. She is fluent in Macedonian, a bit of French but speaks mainly in English. She enjoys basketball, writing and cycling.

“The Pop Bubble” ~ Petar Yordanov was born in Varna, Bulgaria. He has lived in Bulgaria for the most of his life, except for the two years he spent in Switzerland. He speaks English, Bulgarian, Russian and French. He developed a deep interest in music from a young age, learning to play the guitar and drums. His curiosity has further led him to explore more about current day music and how it is developing.

“Food Mood” ~ Victoria Rombaut was born in Sofia, Bulgaria. Her mother is Bulgarian and her father Belgian. She has lived her whole life in Bulgaria, but would always travel during breaks. Victoria is fluent in English, Bulgarian, and French. Her parent's work includes preparations of meals and distribution, so she has always been around food and cooking and well... eating. We have to eat food three times a day, and we spend most of our time thinking about it or eating it. In an ever-changing world, new foods appear and each ones have different chemical components, but what foods truly make you happy?

“Why you should always find time for the little things” ~ Yoana Yordanova was born and raised in Sofia, Bulgaria. Both of her parents are Bulgarian. Yoana speaks fluently three languages: Bulgarian, English and French and she's currently learning Spanish. She's is a new student and came here this year. Before she studied in the French school "Victor Hugo". Yoana enjoys traveling, visiting new places, meeting new people, writing, learning new things and daydreaming. She's motivated and devoted as she tries to achieve her goal: make everyone around her feel happy and special. 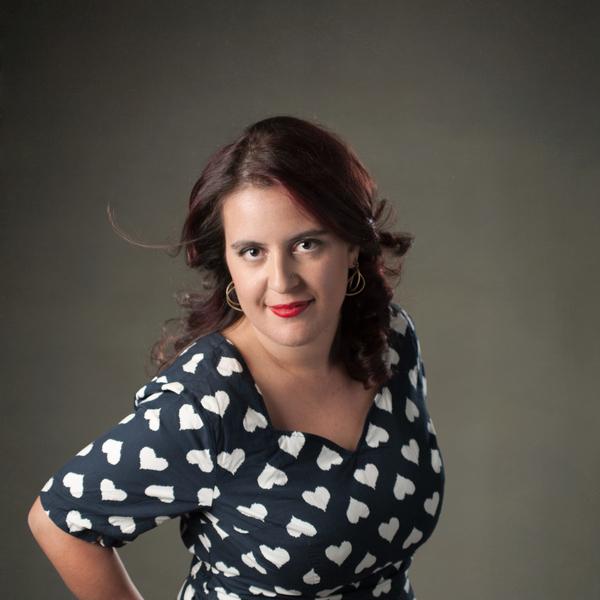