Theme: Outside the Bubble

The TEDxKoenigsallee Idea-Conference "Outside the Bubble" presents topics on stage that invite you to change perspective and think beyond.OUTSIDE THE BUBBLE.

The focus is set on questions about life with and within the bubbles of perception that apparently drive us, our society, economy, and science. Are there possibilities to escape these bubbles? Which role do psychology and technology play and in which ways do schools, universities and companies have to adapt? TEDxTalkers have 18 minutes maximum to present their ideas and inspire the audience to get involved. Technology, entertainment, and design as thematic cornerstones assure a colourful diversity to enable as many participants as possible to have their personal TEDx moment.

The conference on Sunday 13th of October 2019 is divided into two parts. After the entry at 13:00 there will be the opportunity to tune in and network until 14:00 when the first part starts. After a break for discussions and refreshments the second part starts at 17.00 and finishes at around 19:00.

Is there a more inspiring way to spend a Sunday?

Christopher Patrick Peterka is a futurist, entrepreneur and investor. He is Chief Inspiration Officer of the gannaca global think tank group as well as co-founder and CEO of THE HUS.institute. He is a member of the World Future Society and has served on numerous advisory boards. Christopher coaches organisations globally on questions relating to innovation culture and future strategy. His particular interest is the new rules of economy and society in the age of digital modernism.

Dr. Ben Hartwig earned his PhD in epigenetics at University of Cologne. During his postdoctoral studies at the Max Planck Institute he also began a career as an actor and improvisational artist at Die Springmäuse Theatre in Bonn. In 2017 he started his own company, Neuroblitz, in Cologne. Building from his scientific background and experience as an improv actor, Ben offers training for people who want to improve their communication skills and emotional resilience.

Dr. Christoph Gürtler is responsible for new chemical processes and technology incubation at Covestro AG, Leverkusen. He is the co-founder of the CAT Catalytic Center, a research joint venture of Covestro and RWTH Aachen. Born in Morocco, he studied Chemistry in Bonn and Berlin before postdoctoral studies at the Massachusetts Institute of Technology (MIT). For the past decade Christopher has focused on sustainable industrial chemistry, in particular, how to use carbon dioxide as a resource for new technologies and products. Together with two colleagues he has been nominated for the “DEUTSCHER ZUKUNFTSPREIS” to be awarded in November 2019 by the German Federal President.

Dr. Ljiljana Fruk studied chemistry at the University of Zagreb and obtained her PhD from University of Strathclyde. She then worked at universities in Dortmund and Karlsruhe before joining the University of Cambridge. Her research team works on the design of bio-nano hybrid materials for medical diagnostics, targeted drug delivery and tissue engineering. Ljiljana sees herself as a scientific rebel who enjoys breaking down the barriers between disciplines. She is a firm believer in the power of collaboration and interdisciplinarity.

Friederike Fabritius is a neuroscientist and pioneer in the field of neuro-leadership. She trained at the Max Planck Institute for Brain Research and is an alumna of global management consultants, McKinsey & Company. Friederike delivers brain-based leadership programs to Fortune 500 executives and organizations around the globe to transform how they think, innovate and navigate change. She’s the award-winning author of the book The Leading Brain: Neuroscience Hacks to Work Smarter, Better, Happier (Random House, 2017).

Leander Govinda Greitemann was born in 1986 in Lahnstein, Germany. After leaving school he followed his passion for human behavior and studied sociology, philosophy and economics at the Johannes Gutenberg University in Mainz. He has occupied a few different bubbles along the way, including joining a heavy metal band, competitive snowboarding and even acting. Now he is focused on his role as a corporate trainer and consultant, helping companies learn how to cope with change and innovation. For more than a decade he has been making the world a happier place by helping people better understand their options and possibilities.

Rozita Shojaei was born and raised in turbulent times in Iran. As a teenager her parents immigrated to Germany, bringing Rozita into a completely unknown culture. She studied Media Informatics leading to a career in advertising and digital agencies as well as global corporations. In her spare time Rozita is a dedicated performer and teacher of traditional Iranian folk music and dance.

“A vibrant artistic synthesis of power, fun and passion!” Wadokyo was founded in 2000 by Frank Dubberke in Düsseldorf, Germany. It’s a unique group of drummers with high ideals. Archaic and powerful beats, pulsating drums, fun as well as the drummers’ willingness to go to their physical limits – this unique composition awards a special kind of magic and magnetic attraction to Wadokyo.

Wilrieke Sophia was born in the Netherlands and studied Forestry and Nature Conservation. While running her own herbs and spices company, she began developing her idea of Cuddle Workshops for teaching and facilitating personal growth through intimacy. Wilrieke is well-known in Europe with a fast-growing demand for her seminars and speaker appearances. 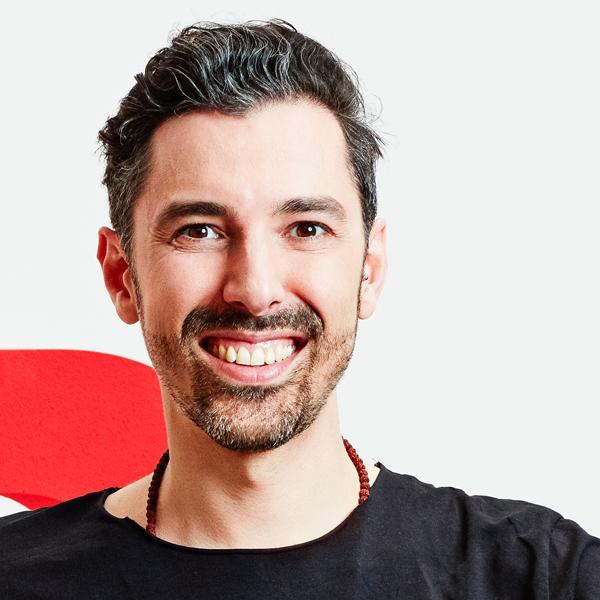 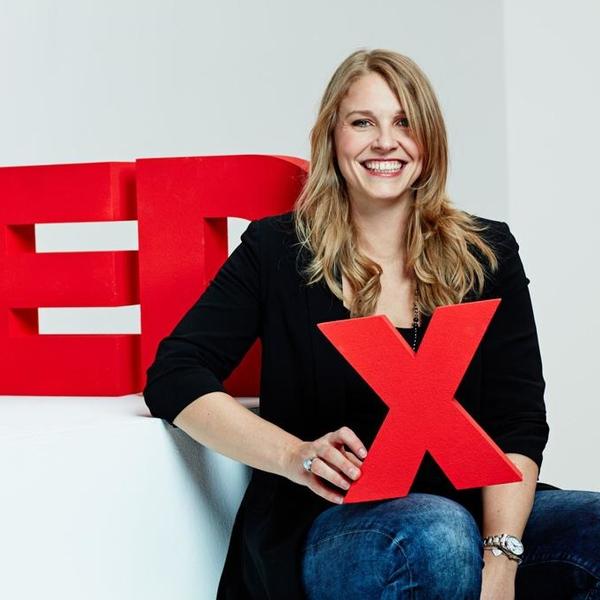