Theme: Power of One

TEDxVersova is a community meet up with live inspirational talks.

The theme for this event is the Power of One. Each one of us has the power to be the change, innovate, ideate and mobilise for change. We bring to you a diverse range of stories from individuals ranging from a street kid, a visually impaired app developer, journalists, an urban planner and more.

Avijit Goel is a Chevening Fellow from Oxford University. A corporate leader by day who moonlights as a writer on geopolitics, he’s headed new country development for international markets at Marico Ltd., one of the leading emerging markets multi-national, with legacy brands in India. His work has taken him to geographies on either side of the hemisphere, to meet with citizens across economic strata and political affinities. A keen observer of geopolitical movements and economic shifts, he uses history as a strong bellwether towards understanding current day crises and predicaments. He is also a geopolitical columnist with the Hindu Business Line & Business Today and contributes to leading think-tanks globally on the Middle East & Africa. His fortnightly column "Global Eye" in the Hindu Business Line ranks as one of the leading writings on global affairs and geopolitics.

Bishakha Datta (@busydot) works at the intersection of gender and sexuality, runs the non-profit Point of View in Mumbai, writes and films non-fiction, and is perennially interested in what's not freely expressed.

Harish Iyer is the founder of The Jimmy Foundation an organisation that stands up for equality and against discrimination irrespective of caste, religion, sexuality, Gender or Species. Named after his dog Jimmy who helped him come to terms with his abuse, Iyer has set up this organisation to emulate the principles of what Jimmy stood for - of being a good listener. Iyer is known for his work on child sexual abuse and sexuality, and features in the list of the world's most influential LGBT activists alongside Ellen de Generes, Stephen fry, Ricky Martin, Elton John and others. He is also amongst those who appealed to the Supreme Court on Section 377 which led to the decriminalisation of all consensual acts between adults for all Indians.

LYLA is an Anglo- Indian singer par excellence born in Chandigarh and brought up in London. She is a performer and an entertainer. With her stunning looks and a voice that stands out, she leaves the audience spellbound and asking for more. Born and brought up in the land of mystic beauty & rising sun, she inherited music genetically as her father was a tabla instructor & A Hindustani kathak dance maestro and her maternal grandfather, the late Shri Shankar Shambu Pandit was the first qawwal of India.She has been constantly performing at live concerts, weddings and corporate events across the globe. Singing since the age of 13, Lyla is the most versatile singer in the music scene today. She sings India pop, Western, Jazz, Bollywood, Vocal Trance, Lounge, Sufi, Classical and Punjabi - all with equal finesse.

Manish Mundra is a producer, filmmaker and the founder of Drishyam Films. After a chance interaction with Rajat Kapoor on Twitter in 2013, he agreed to finance Ankhon Dekhi (2014). The film went on to win three Filmfare Awards and three Screen Awards. Since then, there has been no looking back for the corporate leader-turned-film producer. His Drishyam Films is a global motion-picture studio that has produced international award-winning films such as Masaan (2015), Umrika (2015), Waiting (2015), Dhanak (2016), Newton (2017), Rukh (2017), and Kadvi Hawa (2017). Newton won the National Award for Best Hindi Film and was also selected as India’s official entry to the Academy Awards in 2018.

Manisha has four siblings. Her father passed away two years ago due to asthma. Her mother is now the sole earner of the family and works as a maid in different houses. Manisha currently lives under a flyover at near Elphinstone Road station. They do not have a home or even a proper roof on their heads. Manisha has made it to her 12th standard without any drops in school, which is a testament to her dedication to education. She is currently studying in the banking stream, which is not easy. Yet, she perseveres and studies as much as possible during the day, since there is no electricity in the nights. Manisha used to be the Manager of the CDK and save money so that she can use it for household purposes. She is also an accomplished dancer and athlete. She is very popular amongst the children in her community, and they often come to her for help or inspiration. She wishes to continue with her banking studies and work hard to become a Bank Manager.

Nirmika is a renowned Mumbai-based music writer and critic. She is the Executive Editor at Rolling Stone India. Nirmika is also a fabulous singer, songwriter and lyricist.

Prathima Manohar is the Founder of the Liveable cities think-do-tank “The Urban Vision”. As an Urbanist, she has worked on projects and researched on issues such as urban innovation, livability, placemaking, affordable housing, participatory planning and green cities. She has been a contributing columnist on architecture, urban development and design with The Times of India. She has been a contributing TV Journalist with France24 and TF1. She has also written for the opinion pages of the New York Times, The Wall Street Journal and has reviewed for the Architecture Record. In 2017, She was listed as top 50 Most Impactful Global Social Innovators at World CSR Day. She was awarded by the iGen Design Forum 2016 as the top 50 Next Generation Architects driving innovations in Indian Urbanscape. She was among Global Honourees of 2009 CONSIUSA’s “Young Leaders Program”.

Ruben has been a civic activist for more than a decade with a technology-oriented background. He is the co-founder of 'The Litmus Test Project'- which is a collective of change-makers. He is also the National Jt Secretary at AAP. He is working towards sustainable social impact, by pushing for active citizenship, gender equality and good governance.

Sagar Sodah is a visually impaired software coder. He believes in the power of technology to create a massive social impact. He works as a Technology Manager at LEAD School, an Education company in India focusing on making excellent education accessible and affordable. In his free time, he loves reading books and building technology that creates social impact.

Sampath Iyengar is the Founder of The Indian Networker. The Indian Networker is one of the first groups in India and perhaps the world, where different networking organisations converge. The organisation is a confluence of networking associations. A Black Belt networker, Sampath carries almost 2 decades of expertise covering Rotary, BNI, TIE, various IT associations, etc.

Sapna has naturally assumed poster-child status as a powerful female figure. She traverses mainstream success with just as much ease as she skirts the underground youth art & culture movement. Ageless, fearless and forever metamorphosing in her endeavours, Sapna has recently begun giving her celebrity-hood the voice of an activist. Just recently Sapna was awarded the “IBelieve” award by Savvy Magazine and the “FemEmpowerment” Award by Zee TV for her work with ex-sex workers by starting a free hair academy called Pathशाला Currently, Sapna is writing a book tentatively titled “Chapter One”, The Creative Producer for award-winning film Mehsampur, and is editing her directorial debut documentary called “Sindhustan”. Actor, spoken word artist, hairstylist, writer, director, producer-Spana embodies it all as a visionary and change-maker. No matter how many times she evicts herself, the public always votes her back in!

Shaili Chopra is an Indian journalist turned entrepreneur whose work is focused on championing real women and their stories across India. Chopra is the founder of SheThePeople.TV, which is India's only women's channel. SheThePeople.TV is a form of digital democracy where women get to choose, speak up, and set the agenda. Chopra uses the internet to spotlight issues of women's rights, their role in a democracy, and empower them in a digitally connected world. Chopra is the recipient of India's highest honor in journalism and counted among the top 50 most influential women in media in India and is the Draper Hills Fellow 2019 from Stanford. She is also a Vital Voices fellow. She holds a BA in Economics from Delhi University and a Masters diploma in Journalism from the Asian College of Journalism in Chennai.

A group of four boys – Ibrahim, Ilyas, Hussain and Riyaz represent Street Children community. They have come together to perform Rap Music. While Ibrahim and Ilyas are the rappers, Riyas is the beatboxer. They compose rap songs based on social issues. They have been strongly promoting gender equality for children living in street situations. 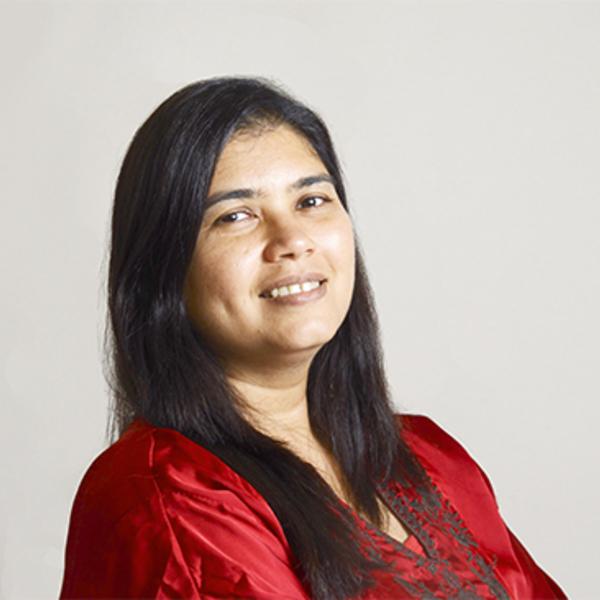 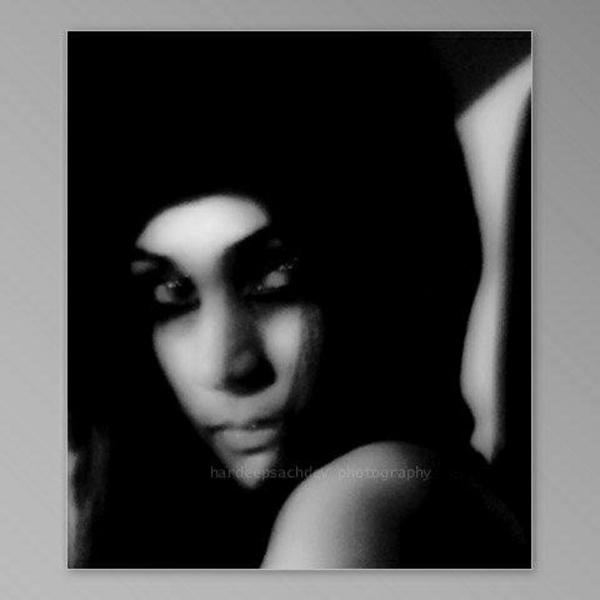