Home doesn’t mean the same thing to everyone. For some, it’s a sense of belonging in your own body and for others, it’s a far away country that you no longer live in.

This year, we discuss the ideas of home, what it means to you, where do you find it and how do you find your way back again.

Cassandra Lokko is a social influencer and entrepreneur who has harnessed her life experiences into weekly content for her Lifestyle, Faith & Inspirational channel on YouTube. Cassandra wants to inspire young people globally to understand that no matter where they start they can be whoever they want to be. Cassandra aims to help them turn their pain into purpose!

Catherine Fadashe is a fiction and non-fiction writer. Her self-published young adult novel, The Untitled Girl, has amassed over a million reads. She is also a co-founder of Vibrations Group. Currently she’s at university studying English Literature and Italian. Her future ambitions are to contribute towards the start-up ecosystem in Nigeria as a venture capitalist.

Nigeria-born, Peckham-raised Clement Ogbonnaya pioneered a South London pub renaissance by founding the Prince of Peckham. He is passionate about developing more pubs for his community, and plans to open more within the year.

Kojo Anim has fast become one of the funniest talents to come out of the UK comedy circuit in the last 10 years. As the oldest of 5 siblings Kojo grew up in foster care in the borough of Hackney in east London from the age of 5. While his first love was always football, he started using his humour to make people laugh in his local team. Kojo has since opened up for Chris Rock, Kevin Hart at Wembley Arena and Dave Chappelle at the Royal Albert Hall and took part in Britain's Got Talent 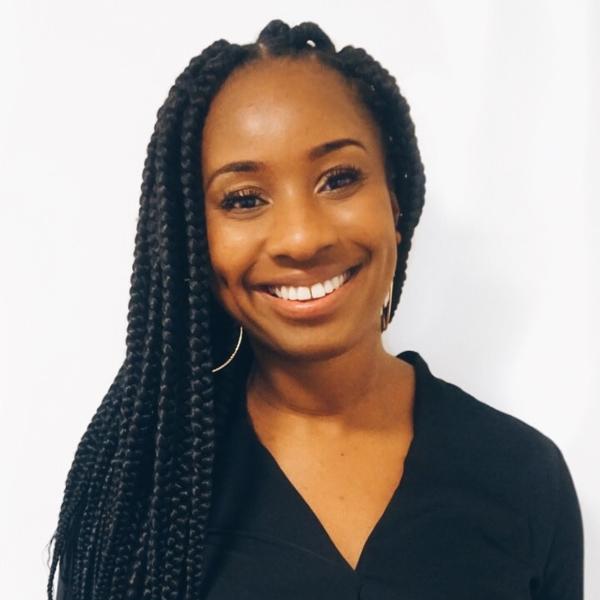