Amanda has made it her mission to ensure every person living in the west knows their value. She is a strategic connector, keynote speaker and Founding Director of Western Sydney Women.

Dr Cameron Webb is a scientist who spends his summers sloshing about in the wetlands of Sydney seeking out mosquitoes and working out how best to beat their bites.

Chris Goatley is a marine biologist and postdoctoral researcher. He is interested in the biodiversity of coral reefs, especially the important roles of fish in maintaining reef health.

Lakshmi Logathassan is the daughter of Tamils who fled Sri Lanka. She was born and raised in Western Sydney. Lakshmi is proud of and passionate about the positive and powerful acts of leadership that young people are displaying in Australia and across the globe. As the founder of The Laptop Project, she has enabled hundreds of disadvantaged students to gain access to a digital education.

Netflix, Spotify, Uber, and UberEats have changed democracy. Individuals want to vote, answer surveys, and go to public meetings when it suits them; some want to sign the change.org petition instead of taking to the streets. We’re fatigued. We’re tired of being asked questions and answering surveys. So how do organisations keep the conversations real and reinvigorate how they engage with us?

A young woman trying to change the world “one flower and gift hamper at a time”. From the bathroom, Nip has shown other local organisations how to create safe working environments for people with special needs.

Proud Wiradjuri woman Renee Thomson, is devoted to creating tangible, social change for Aboriginal and Torres Strait Islander people across the country. Raised in Western Sydney, Renee brings the lived experience and reality of walking between two worlds, the western and the traditional. 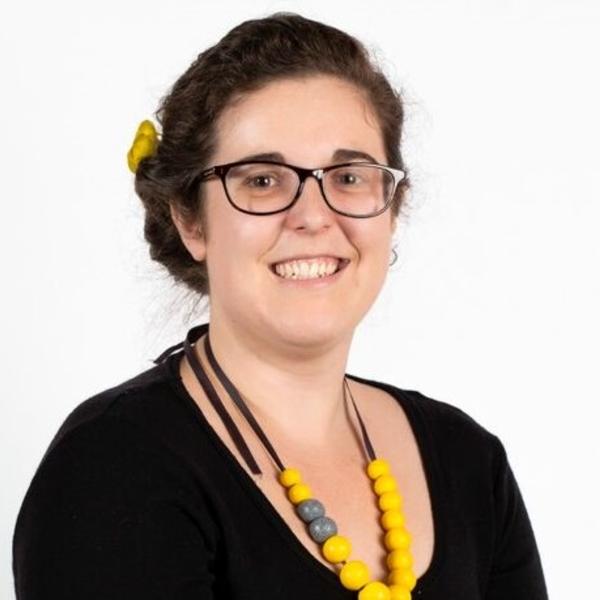