Dana Wright-Wasson is a recognized speaker, author, and consultant who leads clients through transformational processes around strategic planning, employee engagement, and leadership. Dana is passionate about creating amazing employee experiences; she wholeheartedly believes that engagement is a workplace outcome—an effect of the way people are treated in organizations. She uses graphics and visual templates to increase participation and inspire people to act.

David Dolan has committed his life to combine his passion for exploration with international humanitarian service. On July 21, 2017, four years after being diagnosed with severe lung disease, David received a double lung transplant at UC San Diego, and now recovered from this life-saving surgery, he continues his commitment to service.

Enrique Morones is a Human Rights activist born in San Diego to Mexican parents who instilled in him a deep love for Mexico, spiritual faith and social justice. He has a history of firsts—In 1998 he was the first person to be granted dual citizenship with Mexico, the first president of the San Diego County Hispanic Chamber of Commerce, Vice President in Major League Sports with the San Diego Padres bringing the first ever regular season games outside the US/Canada, the President and Founder of House of Mexico and President and Founder of Border Angels (saving migrant lives), an all volunteer group.

Gary Ware, the Founder of Breakthrough Play, is one of the most sought-after Corporate Facilitators with nearly a decade of experience as performer in improv theatre. He assists teams with unlocking creativity, confidence, and sparks collaboration with experiential methods proven to drive peak performance.

Student, UCSD, founder and executive director of the Lock-It Project

Issanna is a current senior at UC San Diego, mother, and president of Psi Chi, the University’s chapter of the international honors society in psychology. She was the 2016 New Century Scholar for the state of California and on the 2016 All-USA Academic Team, which is made up of the top-20 community college students in the nation. She is an advocate for children in psychiatric care and has lectured on that topic at the 2019 Western Psychological Association Convention and the Psychological Disorders of Children class at UC San Diego. Her career plans include providing therapy, implementing treatment policy change, and continuation of advocation work for children in psychiatric care through the Lock-It Project.

Jack Goodwin first became involved in the TED community by co-founding TEDxUCSD in 2012. In their first-annual event, Jack led a team of 40 student volunteers, attracting 18 talented speakers and 500+ attendees. Now in its 7th year, the student led TEDxUCSD group has curated dozens of speeches which have reached thousands of viewers locally and millions online. After graduating from UC San Diego as an Outstanding Senior Award finalist with a degree in Aerospace Engineering in 2014, Jack went on to become a staff researcher and then fully funded graduate student in the Stanford University Plasma Physics Laboratory. While a graduate student, Jack met and then fell in love with Mallory Smith, a recent undergraduate alumni of Stanford and featured character in his TED talk.

Dr. Natalya Gallo received her PhD in Biological Oceanography at the Scripps Institution of Oceanography at UCSD focusing on climate change impacts on fish and fisheries. After leading the first study on how countries are including marine issues in their climate pledges under the Paris Agreement, receiving the Switzer Environmental Leadership Fellowship, and making the Forbes 30 Under 30 Science list, she is now working as a post-doctoral scholar for the CalCOFI Program at the Scripps Institution of Oceanography, UCSD.

Roxy Prima and Phoebe Cornog are the co-founders of Pandr Design Co., Drunk on Lettering, and Ladies Who Paint. Roxy is originally from San Diego, CA, while Phoebe was born and raised in Philadelphia, PA. The two have backgrounds in graphic design and share a love of hand lettering, which they discovered when they met via Instagram in 2015. After planning lettering meet-ups for San Diegans and doing a few collaborations, Roxy and Phoebe founded their business in the spring of 2016, where they create murals for businesses that help boost their social media presence.

With over 30 years in the television production trenches, she is a top adventure/survival show runner leading productions into the world’s most dangerous jungles, glaciers and deserts, while engaged in a lifelong battle for her soul. She put all of this, plus a marriage of 26 years, on the line when she shook off fifty years of familial and societal expectations (and her own fears) to dismantle the walls of a self-imposed prison. She charts the way back from denial to acceptance, from fear to courage, to be herself — following her own rules, succeeding on her own terms. 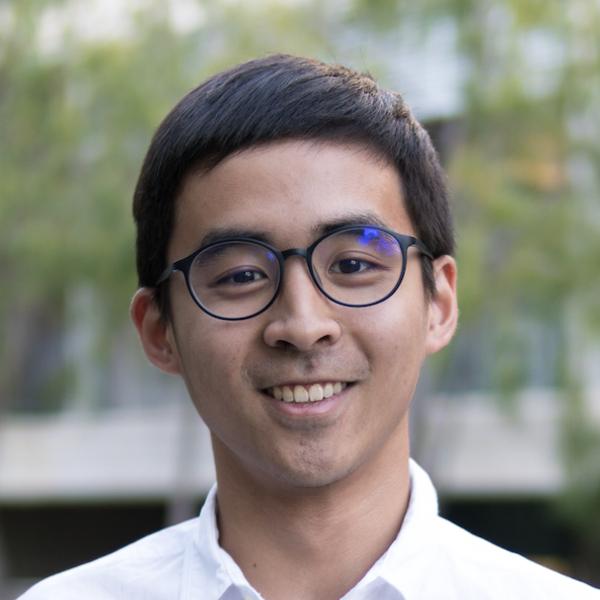 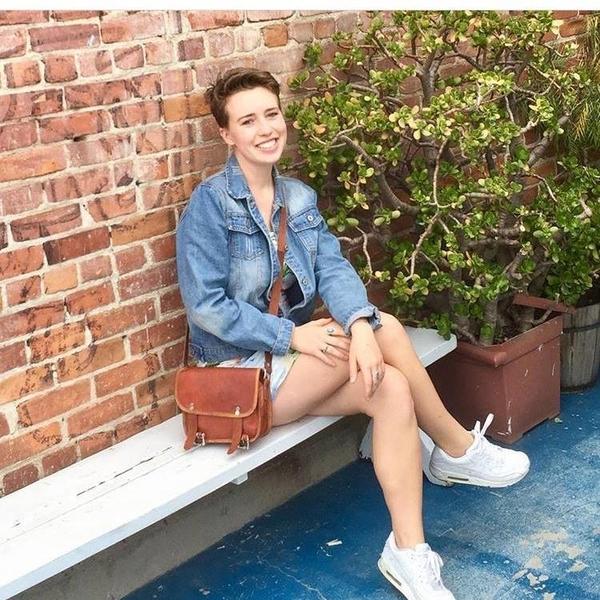