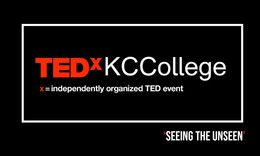 More often than not, we do not see things as they are, instead, we see them as we are.

With the theme “Seeing the Unseen” we seek to highlight how we constantly attempt to see the unpredictable or the hidden. We try to predict the future and focus on improving it instead of living in the present.

Seeing the Unseen thrives on the neglected, the latent and the road less traveled. It aims to reverberate with possibilities that take unexpected courses, encouraging different opinions, perspectives, spirits, and ideas. It hopes to embolden and query the norm.

We find our lives have all but been eclipsed by the rampant growth in technology and science, often leaving very little time to introspect. It asks if this the only form of development, or if we choose not to look at things objectively.

Sometimes we voluntarily ignore what lies in plain sight. We overlook our failures thereby overestimating our potential. Our lives have turned so insular that we do not bother questioning the discomfort until it threatens us. We do not want to think about poverty and how grim a social threat it really is. We don’t concern ourselves with the political until the same policies directly affect us. We look past children begging on the streets but we pamper our own. This blatant ignorance has given rise to the need to grasp intersectionality to truly wont to understand the consequences of neglect and the different ways it affects a group and the group’s environment.

Seeing the Unseen is a theme which bids to acknowledge and open dialog on the lesser known but crucial change blazoning efforts — within technology, environment, ecology, and on a social and cultural level.

An engineer turned poet, Darshan Rajpurohit writes on social issues and loves writing on Indian mythology. He focuses on the lesser talked issues like 'Kehne se ab na daro' concentrated on child abuse with boys. His poem 'Ali' hit 6.8 million views on Facebook and was shared people all around the world majority of the pages being from Pakistan. There was even an article published saying 'The Indian boy whose videos are going viral in Pakistan' on parhlo.com (a Pakistani page) In one of his poems, he compiled 108 names of Lord Shiva in the single poem which was appreciated by Amol Gupte.

Dr. Niranjan Hiranandani is an Indian billionaire entrepreneur, co-founder and managing director of Hiranandani group, engaged in real estate business. He is ranked by Forbes among the 100 richest Indians. He is the past president and trustee of the Hyderabad (Sind) National Collegiate Board.

Isha koppikar is a versatile actor - having acted in numerous multi-lingual films across the country. She is also a black belt in Taekwondo and a PETA spokesperson. While her career started as a model, it has chartered a course through the Indian political landscape to being president of the BJPs National Women's Wing- transport where she is known for her candid approach towards all issues.

An IB Year 12 student, Manav Gandhi is an avid reader and has a fervent passion for service and has immersed himself into it in various ways. He believes that the most effective change can be brought about by guiding and creating awareness amongst the youth. He is the founder of a campaign viz. Dhuandhar Dhoka that aims to eradicate tobacco and cigarette consumption by targeting the youth of the city. He’s also founded a project namely ‘Udaan: Educate, Empower, Elevate’ which in nutshell provides career guidance to BMC school students in order to make them aware of options that are available and better for them. Additionally, Manav visits schools for the underprivileged such as the Signal school in Thane in order to interact with the children whenever possible. He also has been a regular volunteer at a different kind of school in Ahmedabad: one that follows a Sanskrit curriculum and lifestyle in order to preserve the roots and heritage of our country.

Pinky Bahroos, a poet, a writer, a Toastmaster, a youtuber, done a bit of a theatre and completely in love with herself. She has shown the world that a missing chromosome cannot stop her from living a happy life. She's been teaching creative programmes to kids between three and eight at FasTracKids, a school based on the US curriculum. She's also, a proud author of the book FINDING THE CHROMOSOME X.

Sandhya Kiran Saroj is a young and dynamic student, an aspiring doctor and the Prime Minister of Young Advocates for Social Harmony (YASH), a Children’s Parliament that aims to implement Sustainable Development Goals. YASH aims at effectively executing the rights provided to children in India. She is aligned to YASH's goal of creating a pilot group of empowered advocates from vulnerable communities of neighborhoods in Delhi and Suburban Mumbai for active engagement in local, global & child rights earth rights issues. She hopes to bring about positive changes in the system and in our society through her work and is grateful for the support of UNICEF and PRATYeK.

Shikha Talsania is an Indian film and theatre actress. She made her bollywood debut in 2009 with Wake Up Sid, Ranbir Kapoor's chubby friend, Laxmi. After Sid, she acted in Madhur Bhandarkar's Dil Toh Baccha Hai Ji and Deepa Mehta's Midnight's Children, but it was 2016 that proved to be a turning point in her career when she was offered Veere Di Wedding. She is now known for her role of Meera from the film. Before start of her career, Shikha has worked as a line producer, celebrity manager and post-production for reality shows such as Jhalak Dikhla Jaa and Indian Idol. But acting was already in her. Shikha's tryst with acting began in college where she was offered two plays. Her first professional acting gig was Silly Point Production's Four Square and, since then, she has worked with various theatre groups. She was part of their popular play, Internal Affairs. This year, she co-directed Dekh Behen, with an all-female cast and crew. 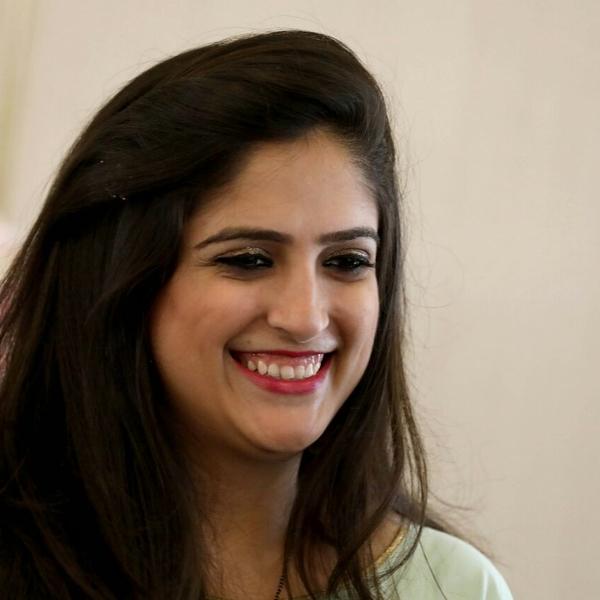 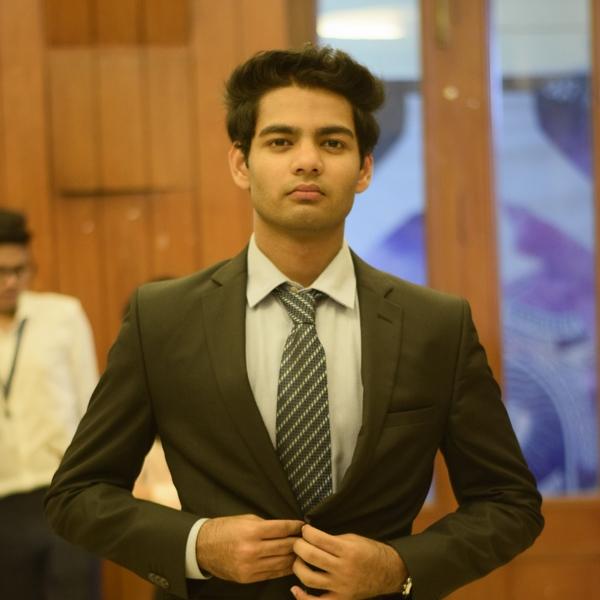