Momentum, that drive the world keeps talking about. The energy, the force, the strength, the thrust that motivates us to burst the bubbles of our comfort zones and enforces us to thrive on our ambitions, to conquer our inhibitions and to achieve our ultimate goals.

A mountain boy from India, with a crush on the world. Currently on his 40th country and on a pursuit to travel the world. Travelling internationally frequently for a stretched period experiencing each destination like a local while operating his startup in Digital Advertising and Consulting. A serial entrepreneur & listed as “10 Most Promising Digital Marketing Consultant – 2019” – ConsultantReview. A serial entrepreneur, angel investor, speaker and travel content creator, Instagrammer and Youtuber.

He is a senior professor of Psychiatry and Dean of Behavioural Sciences at NIMHANS, Bangalore. His main areas of research and work have been consultation-liaison Psychiatry, Chronic Pain & Somatization, Neuropsychiatry and Quality of life research. Psycho-oncology & Palliative Care and Cultural Psychiatry.

Kumar Anshu is a part time standup comedian along with Founder & Chief Everything Officer (a.k.a. CEO) of Bots 'N Brains, a young startup with an audacious dream of transforming India into top 10 Innovation hubs of the world. He is an alumnus of IIT Bombay & IIM Lucknow and also a certified Six Sigma Black Belt, PMP, ISO 9001 Lead Auditor & Behavioural Trainer.

He is a poet and a writer. He is renowned for writing The Melting Words. Last year he launched his debut book 'The Melting Words' chapter 1. He is regularly invited as a speaker, judge or to conduct writing workshops in various colleges such as IITs and SRCC Delhi.

She is a social innovator and a child prodigy working on water conservation with some innovative tools invented by her. She had created a working prototype of a water-saving shower with save of upto 85% of the water in a regular shower bath. Considering a novelty of innovation, a short film is published on her hard work done in association with the UN.

He is an Indian Actor, Producer, Television personality, RJ, Entrepreneur, and Humanitarian. His movies are not only commercially successful but also critically acclaimed. Even after being a big shot in the Marathi Film Industry, He still has maintained his hunger for doing better work and is truly an inspiration. 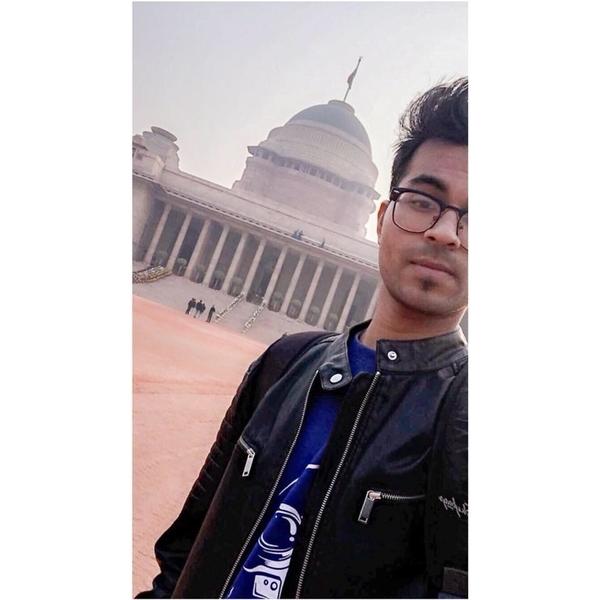