TEDxMorehouseCollege features dynamic speakers focused on “Pushing the Envelope” for under-represented, marginalized, or disadvantaged groups towards making a better society in Atlanta and beyond.This event will galvanize ideas worth spreading and create a forum for catalyzing this movement!

David Wall Rice is a Professor of Psychology at Morehouse College that studies strengths-based behaviors that promote the understanding of elicit behavioral bests. David graduated from Morehouse College with a Bachelor of Arts degree in Psychology and earned a Doctorate in Personality Psychology from Howard University. With a Masters degree in Journalism from Columbia University, David frequently applies his research to cultural criticism. His research in Personality Psychology and theory development is sharply focused on identity and self constructs. This is demonstrated in his book Balance: Advancing identity theory by engaging the Black male adolescent and the text-in-progress, The Buddy Narrative. An emphasis on “the positive” is an approach that informs David’s work in identity development that finds root in youth culture, music culture, media, politics, psychology, education and faith.

Filmmakers and brothers Julien Turner and Justen Turner are co-owners of Dreadhead Films, LLC, an Ohio film production company. Dreadhead Films is the brainchild of younger brother Justen, who at the age of 12, produced and directed in 2014 his first short film “iWitness Christmas” which screened at two national film festivals the following year. In 2015, he and brother /writer Julien Turner decided to formally partner together as The Turner Brothers and use their artistic platform to speak for the voiceless. Since then, the Turner brothers have produced seven short films (including two that are nationally award-winning). They have also produced works for Sesame Street and Amazon. The filmmaking duo has been featured in the New York Times, The Root, and on CNN and other major media platforms for their work.

Shawn Walton is an Atlanta-raised and educated Morehouse alumnus, social entrepreneur, and urban architect. As the founder of a co-op bicycle shop, Walton provides low-income youth in the West End of Atlanta access to bicycles, fresh local produce, cycling, and agricultural education. Using his co-op bicycle platform he also motivates through art, culture, and activism. Walton has been featured on several national campaigns to expose the resources available in these economically challenged areas. His passion is anchored in changing the dynamics of the West End urban community via diminishing food deserts, enhancing cooperative economics, and the acquisition of land ownership.

Stephen Seymour is a Junior Dual-Degree Applied Physics and Electrical Engineering major from Nassau, Bahamas. During his time at Morehouse, Stephen has been very active in the STEM community. During his freshman year, he formed and led engineering teams to place second at STEM competitions across the country. After successfully working with his small friend group, Stephen decided to create more opportunities for other students by co-founding the AUC (Atlanta University Center) MakeWay, the only engineering design organization in the AUC where students are working on projects ranging from building rockets to designing zero energy emission homes supported by NASA and the US Department of Energy. While at Morehouse he has completed internships in the automotive and software industries at BorgWarner and Microsoft respectively. This summer he will work as an Electrical Engineering Hardware Intern at Microsoft (the first from Morehouse College to fill this position).

Tiffany Oliver is an Associate Professor of Biology and Vice Chair of the Biology Department at Spelman College. Oliver received her Ph.D. in Genetics and Molecular Biology from Emory University. At Spelman College, her federally funded research lab studies the role of how near-infrared light inhibits cell death affiliated with wound healing. As a scientist and mentor her passion resides in mentoring and training minority students in STEM (science, technology, engineering, and mathematics) by studying and evaluating the best practices for women of color who are interested in pursuing careers in science and medicine. Tiffany has received several distinguished honors related to your laudable STEM mentorship geared towards "Increasing Diversity and Inclusion in a changing Research Landscape." Her ultimate goal is to change the narrative around women of color in STEM by increasing their opportunities in STEM in academia and beyond.

A choreographer, vocalist and actor, Victor was born and raised on the Southside of Atlanta, Ga., with educational and artistic reinforcement from Tri-Cities High School and Savannah College of Art and Design. His point of view and choreography style has dazzled national audiences, allowing him to work with word renowned artists and tv networks such as Iggy Azalea and HBO. He has also served as an international teaching artist with The Broadway Dreams Foundation. As a Black gay man, Victor has committed his life to using art as a tool to shift the perception of how people who look like and love like him. On Juneteenth 2019, Victor produced the inaugural installment of the Pride & Soul Festival in Atlanta, GA. He created this event to celebrate both Black Music Month and Pride Month as well as provide a platform to independent Black queer artists. Deemed a staple in the Black gay community, Victor has also performed as a featured artist and actor for many programs and TV shows. 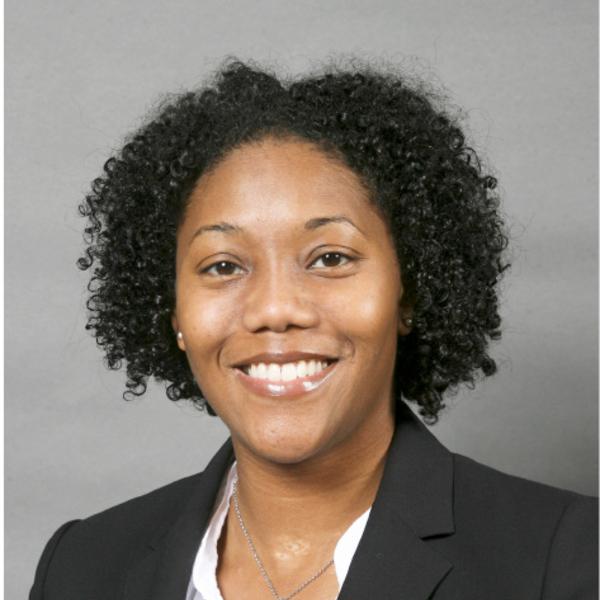