Amina Hussaini is a Nigerian senior medical student at the college of medicine and health sciences at the National University of Oman. An ambitious youth invested in the empowerment of women, she is a contributor to the Women Building the World Anthology.

Dr. James is an American professor of International Marketing in the UAE who has interviewed over 140 executives ranging from Fortune 500 companies to small entrepreneurs, a published author of The Crucible's gift, and the host of the podcast Executives After Hours, as well as being a motivational speaker and the founder of three startups.

Dr. Ahmad Nabeel is a Kuwaiti medical doctor, researcher, and entrepreneur. He is the founder and CEO of a Med-Tech Company, an inventor of a virtual beam and self-cleaning laparoscope which earned him second place in Stars of Science, and an honorary researcher at Lord Darzi’s team at the Institute of Global Health Innovation at Imperial College, London.

Eisa Al Habib, a 24 years old aspiring filmmaker, traveller, volunteer and a pre-med student in Canada. Winner of the Young Creatives Award presented by the International Emmy Awards for his short clip “Domestic Cycle” and other awards in filmmaking while traveling to 6 different countries to volunteer and explore. His main aim in life is to find a passion that he can use to add value, and for now that is using his filmmaking to leave a #Fingerprint in the world.

Ibrahim Al Salatni was formerly an engineer, but is now a free diving instructor, a yoga instructor, and most notably: the holder of the Omani, GCC, and Arab record of underwater apnea at an astounding time of 7 minutes and 32 seconds.

Mohammed Al Qahtani , The first Arab to become the world champion of public speaking in 2015 since it was launched 90 years ago. Mohammed is a motivational speaker with more than 300 events in over 40 countries around the world.

A 15-Years old international champion and a proud representative of the Sultanate of Oman at Formula 4 Racing.

Yousef Al-Qenaei is a Kuwaiti filmmaker, and is the COO and Creative Director of Atnafas Creative Production. At Atnafas, Yousef and his business partner Omar Farooq create YouTube and social media content, as well as TVC's, short films, and scripted series. The team continue to work towards their commitment of making #ConsciousContent, by touching on important social, humanitarian, and community-building topics though the content they collectively create. 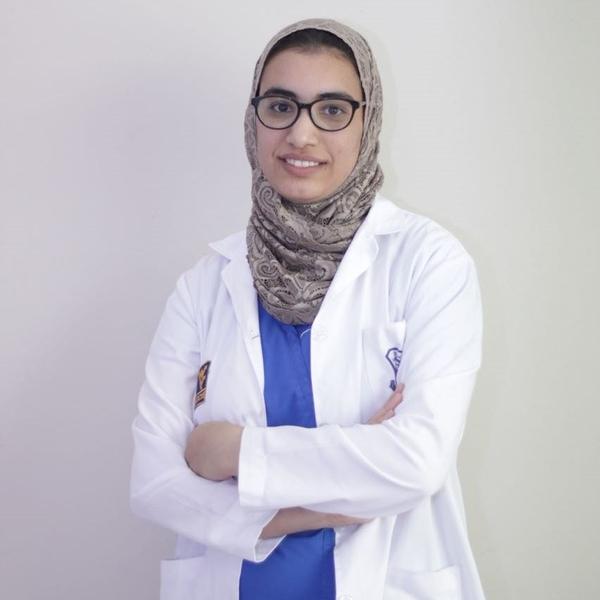