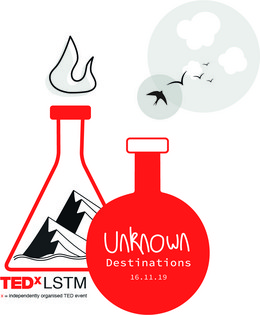 Science is the ultimate exploration of the unknown. It is our rationale for systematic study: to build on existing ideas, develop technology, and break boundaries. It is a collective progress. It is a journey.

On the 16th November 2019, TEDxLSTM will celebrate this journey by showcasing a myriad of cutting-edge research projects being undertaken in Liverpool, one of the most important historical sites of multiculturalism in the UK.

Whilst anchored in the Liverpool School of Tropical Medicine, research networks have expanded and journeyed across the globe ensuring the impact of the work carried out on the Tropics is in the Tropics, making a very real change to millions of lives.

By highlighting the different issues affecting people from all around the world and celebrating exploration and the integration of cultures, this event will draw upon stories, experiences and knowledge relevant to the many different population groups within the city and beyond.

Our aim is to build on the cities already firmly established senses of compassion and community, as well as raising the profiles of some of the incredible work being performed here. We hope to enthuse a generation of people, foster interest in research, and inspire new ideas.

From climate change to anti-microbial resistance. Together we travel into the unknown on a journey of discovery and fascination.

Amina Atiq is a Yemeni-Scouse writer, performance artist, facilitator and activist. Amina has been involved in national and international projects, working alongside Roots & Routes international, Ice and Fire theatre, BBC 6 Music Festival, Writing on the Wall, The Arab Arts Festival, ORT Gallery, and many more. Amina was awarded the LJMU Citizenship award for her active and community engagement work and awarded the best North West volunteer by Human Appeal.

Lola Solebo is a scientist and paediatric ophthalmic surgeon at GOSH. Her interest is in how we predict, and what decides outcomes for children with blinding eye diseases, and how we use this information to best help affected children. She is about to start another study to examine how we measure disease, and how best we can use this information, for another important, rare, blinding childhood eye disease: uveitis. Lola is also (alongside her partner, Mark) a parent to two girls, aged 4 and 5, who when asked what mummy does says 'She fixes children's eyes'.

Samantha Donnellan is a Post-Doctoral Research Associate at the Liverpool School of Tropical Medicine and Winston Churchill Memorial Trust Fellow. Based at the Centre for Drugs and Diagnostic Research, Sam is developing improved methods for testing drug compounds and combinations for the treatment of Tuberculosis (TB). She will be collaborating with bio-engineers, researchers in the Molecular Mycobacteriology Research Unit, Cape Town and the pharmacokinetic (PK) and pharmacodynamic (PD) team at LSTM.

Shakir Mohamed is a scientist and community-organiser in the field of Artificial Intelligence. Shakir is a senior staff scientist at DeepMind in London. His research focusses on the interface between probabilistic reasoning, deep learning and reinforcement learning, and how the solutions that emerge at that intersection can be used to develop general-purpose learning systems and in addressing global challenges. Shakir also leads the Deep Learning Indaba, an independent grassroots organisation whose mission is to build pan-African capacity and ownership in AI. He previously held a Junior Research Fellowship from the Canadian Institute for Advanced Research (CIFAR). Shakir holds a PhD in Statistical Machine Learning from the University of Cambridge, and is from Johannesburg, South Africa, where he completed his undergraduate and masters degrees in electrical and information engineering.

Since deciding to pursue a career in underwater film at the age of 18, Katy's mantra has been to become a proficient technical diver first and foremost in a range of environments, then apply the skill to her camera operation. In 2014 Katy moved to Mexico and over the past six years she has been developing her own independent films through her company She Dives Tech. In 2017, she landed her first major underwater camera operator role in 2 episodes of a 10 part series ‘Expedition with Steve Backshall’ for BBC and UKTV. She is continuing to expand into the Natural History film world as an in house camera assistant for Silverback Films LTD, working alongside some of the most prolific ‘Blue-Chip’ camera operators in the world.

David McCoy works in the broad field of global public health. He spent the first six years of his working life as a clinician in the UK and South Africa, before entering a career in public health starting off with seven years working on the post-apartheid transformation of South Africa's health care system. Since then he has worked across a range of global health issues, including climate change, in the NGO sector, academia and the NHS. Between 2012 and 2017 he was Director of Medact, a London-based global health charity that argued against the development of a shale gas industry in the UK.

Nick Casewell is a Wellcome Trust and Royal Society Sir Henry Dale Fellow based at the Centre for Snakebite Research & Interventions at the Liverpool School of Tropical Medicine. Nick's research focuses on understanding the processes that generate toxin variation in the venoms of snakes, and how this knowledge can be applied to inform the design and development of new therapies for treating the world's snakebite victims.

Sally Theobald has a disciplinary background of geography and development studies and a PhD in Gender, Health and Development. Sally is a social scientist with over 25 years' experience of collaborative research projects focusing on health systems strengthening systems in different contexts (including in fragility and in informal urban settlements) in Africa and Asia.

Usifu Jalloh is a highly experienced, talented award winning performer and educator who has been working in arts education for over 20 years. His roots in multicultural Sierra Leone, and his long standing and close association with artists and audiences from a wide range of cultures, have lead him to develop a storytelling style which encompasses international languages, music, dance and story themes. He was born in Kamakwie in the Bombali District of northern Sierra Leone. 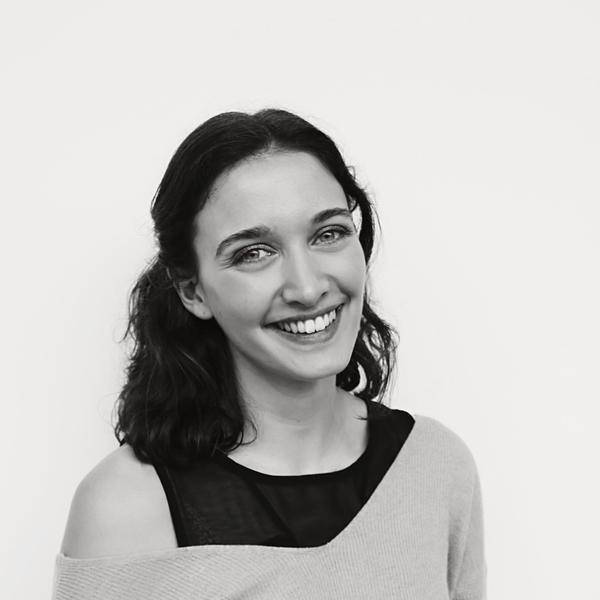