TEDxALC 2019 is a nonprofit event devoted to spreading ideas, usually in the form of short, powerful talks focused on Technology, Business, Entertainment, Design and Conservation in the African and Mauritian Context. Our theme for this year is "Adapting to Shifting times" so expect all the talks to showcase techniques, methods and experiences in different fields on how to adapt to change and how to position yourself to benefit from it.

Anousha has 14 years of excellence in business management and customer service. Anousha specialized in digital marketing including social selling, identifying of market trends and influencing factors affecting customers within the industry.

Dr. Moyo, is the Founder and Executive Chairman of the Mandela Institute for Development Studies (‘MINDS’) and the former Chief Operations Officer and Vice President of the African Development Bank Group (AfDB). He serves as Member of Fund Advisory Board at Musa Capital Advisors, Ltd.

Mauritian bluesman, Eric Triton, scratches the surface of the idealistically portrayed rainbow island of Mauritius. His soulful songs call for unity and often blame politicians for communal rifts. Despite being vocal about the wrongs of the island, he is firmly convinced that Mauritius is the world’s “beacon of light” for tolerance- RFI/UK

A talented Mauritian duo who presents unique expressive pieces of singing and dancing.

CEO of Adecco Mauritius, Jennifer Webb de Comarmond has always nurtured a passion for both entrepreneurship and Human Resources. She has more than 12 years’ experience in the HR and is known for recruiting the best candidates both locally and internationally to satisfy her clients‘ needs.

A young professional who is immensely driven by growth, consistency and leadership, Skilled in PR, Communications, Public Speaking, Content Writing and Project Management. Johanne will be speaking on Why Africa and Asia should be African students’ next destination

Jonathan is an online animation instructor and animator who has worked as the lead animator of HBO blockkbuster series Game of Thrones. He was born in Durban, South Africa and moved to Zimbabwe in 1987. He worked on; Avatar, Prince of Persia, Trollhunter and Game of Thrones (seasons 5, 6, 7)

Josiah`s passions comes in 2 parts: the first loves software, electronics and building and wants to use electronic products as solutions to challenges facing Africa and the world at large. The second part of me wants everybody to resognise this and as a result, this bit of me loves to teach. To teach in a way that the learner sees the great importance of and the story behind the material that they learn.

Lucia Mazvita Marire is a General Nurse, Early Childhood Educator and Beautician of more than 15 years experience. She’s also an Executive Director for Marire Enterprises which complements her role as a practicing housewife.

Eric Maingi and Lucia Ifunanya are rising artists on the African continent.

Mariam is currently a first year student at the The African Leadership College and she is planning to major in Business Management. Her passions include acting for theatre, singing, cooking and basketball. However, her love for her family and friends transcends all.

Nnamdi Oranye is the author of Disrupting Africa: The Rise and Rise of African Innovation andTaking On Silicon Valley: How Africa’s Innovators will change its future. He has been named one of the 100 most influential people of African descent, an initiative by the United Nations.

After completing his Masters in 2009 Oliver moved to Norway to begin a teaching career in applied Psychology before joining Herman Miller in January 2011. Since then he has become a valued member of the Insight team working closely with the international sales force, as well as public and private sector clients. He has been involved with a variety of international office projects and has been based in Dubai since 2015 to deliver Insights throughout APAC &amp; MEA regions. Oliver also has an active interest in social media and technology. His valued insights can be found at @HMInsightMEA"

Ryan leverages his worldwide leadership development expertise to consult and lead schools and organizations building leadership from the classroom to the boardroom. He trains students, teachers, and professionals globally in the areas of experiential & project-based learning, design thinking, values-based (character) education, and entrepreneurship education. Ryan is passionate about creating leadership-learning environments, in-person and online, for secondary, tertiary, and graduate level audiences. 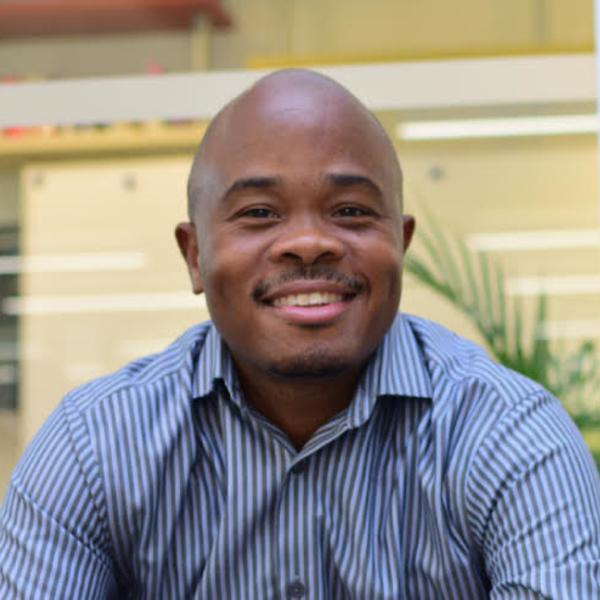 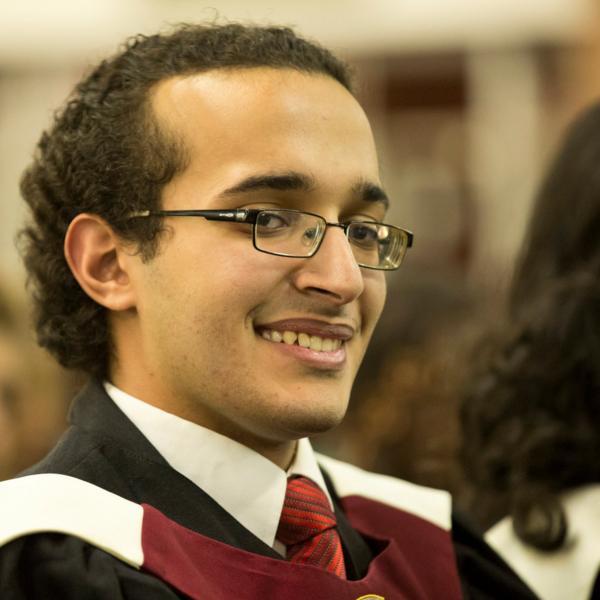