Theme: Debug the Code of Life

Right from our birth, till the time we die, we learn many new things and forget some. We are in the constant process of coding our lives.
Every person has to write his own life code and decide his own journey. As we meet new people, gain new ideas, inculcate new hobbies, new modules get added to our code. TEDxTernaEngineeringCollege will be one such module that will ensure that your code runs the best!
We are often so struck in our monotonous routines that we appear to go in recursion, looping the maze, becoming immune to accepting new ideas. We become robots that follow the set path. We become exhausted of modifying our code again and again and wish to let it just run the way it is. At certain point, the logic of our code goes wrong, outputs become undesirable and then we wake up from our sleep with a bug in our code. TEDxTernaEngineeringCollege will help to open the shutters of our mind, to update and to debug the code of our life off any errors.

Amit kundal has completed his bachelors in Lifestyle Accessory Design from National Institute of Fashion Technology, then contributed to the Indian Craft Industry for 4 years, after which he joined the Indian Institute of Technology Kanpur for his Masters in Design. Moving ahead he attended the Product Development Project (PDP) course at Aalto Design Factory in Helsinki, Finland which helped him shape and curate his thought process for design and foster his inclination towards social innovation. He enjoys working as a problem solver bridging the gap between a user and the solution. In his day to day routine he is trying to explore the influence of the concept of democracy on Design Education as in how can we create a design curriculum which is for the students and by the students as well.

Dr. Chinu Agarwal, is a psychologist, psychotherapist and the director of Feeling Minds. Being a pioneer in bringing emotional education in an experimental way to school children in India, she has been approached by government of India in November, 2016 to present her work to Ministry of HRD, NCERT, department of school education. She is an internationally certified career expert from CPP, Palo Alto, USA and a licentiate practitioner of MBTI and SII. She has successfully reached and equipped children with necessary emotional management skills for coping up with their daily life stress through her workshops all over the country and has also been a great mentor for many psychologists, counselors and trainers in various application based theory and concepts of psychology and has conducted immensely popular programs. Through her company Feeling Minds ® she is conducting an extensive research on the determinants of Successful and long lasting relationships in Indian population.

Nikhil Bhopale is a conservationist, educator, naturalist and has worked extensively for birds, butterflies, reptiles and many other aspects of nature that make him a true nature admirer. His book, ‘Birds of Indian Subcontinent’ has also successfully lured many towards nature. He has also worked on several projects of eco-tourism and nature conservation. According to him, nature conservation is not only for the professionals to practise, but we can also contribute from our home. He will take us through a ride of nature where we will see the Mother Earth through his eyes.

Pinky Rajgarhia is an epitome of an empowered woman, one with the ability to create a sensation among the masses. Besides being a Child psychologist, she is the Founder of Chingari Shakti, Crowned as Mrs. Asia 2017 and the Brand Ambassador of Acid Attack Survivors foundation, Srujana foundation and VDIS Special school. She is also the Asian brand ambassador of the Sports Academy Association of India. The luminary is honored with Samaj Ratna in 2018 and has been a speaker in Entrepreneurs Business Enclave, Mrs. Universe Forum at Durban and a keynote speaker for Lions Club and Rotary Club at St. Francis University.

Being a wildlife enthusiast and an ardent nature lover, Sandeep Dhumal ventured into a path that was less trodden. He initially began photography as a hobby in his spare time, however somewhere down the lane, there was a restlessness that developed into a passion to conserve the rich yet disappearing heritage that India is blessed with. Having travelled extensively throughout India the past ten years risking life and limb, it was through photography that he wanted to create, spread awareness and contribute to their protection and conservation. Keeping this in mind, Sandeep along with other individuals have initiated ‘OREKA’ Foundation-which solely caters to conserving the little known endangered species of flora and fauna of India.

Soham Wagh is a Pharmaceutical Marketing professional based out of India. He has delivered lectures in 20 reputed B-schools in India and spoken at 2 American conferences. Initially he faced huge struggle to understand the nuances of pharmaceutical sales and not having an academic background in science stream added to his woes. His powerful convention states ”Better listening equals to better opportunities, let us make more out of listening.” He likes to write about easy to implement self-improvement tips and other contemporary issues affecting business. He is passionate about running and writing. His ability to conquer the problems and succeed is fascinating.

What if you hear that your consciousness does not lie in your mind? There is a school of thought that believes that the source of consciousness is not our brain as is popularly believed, but located in our belly button - our navel to be precise. Mystic Udumbara Gesu is the founder and propagator of Navel Consciousness™️. Her expertise on human consciousness and her words of clarity will open our minds to accept a new perspective towards life. She will present before us the never heard mantra on 'Suffering is Redundant'. She has transformed the lives of many people around the world and you could be one of them! 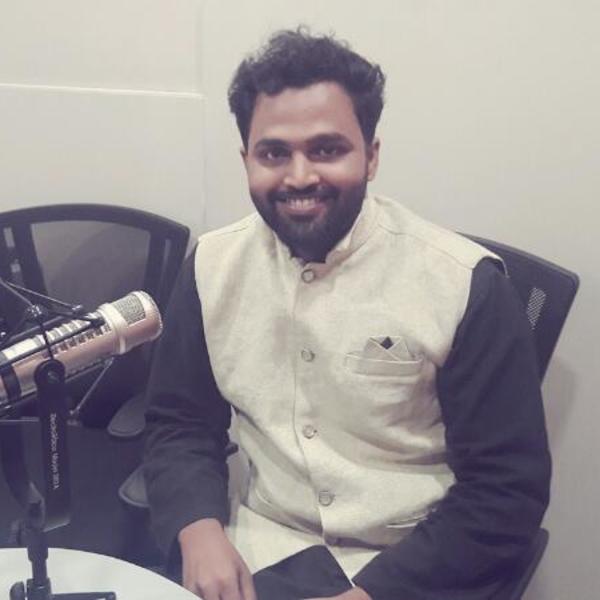 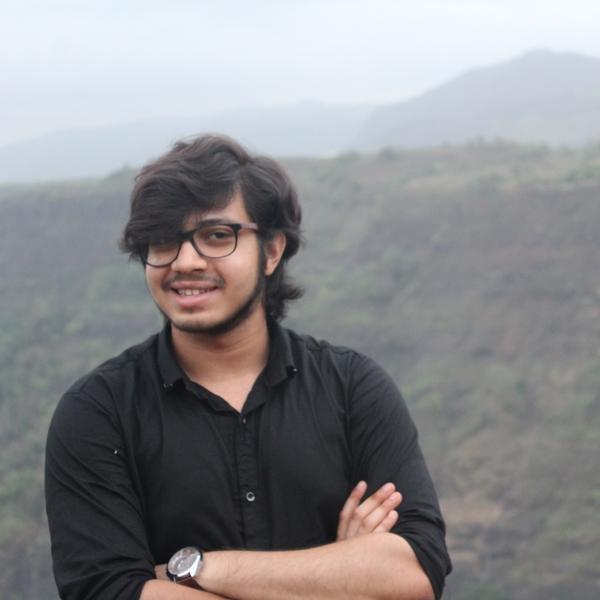