This semester's topic encompasses the revolutionary ideas and research regarding what makes us better as a species. We grapple with the disruption of the long held status quo in order to understand what we can do better as humans. We explore topics that aim to make the world a better, fairer, more just and verdant place to live. We will be hosting hand picked speakers whose ideas and research represent the cutting edge of the humanitarian, ideological, or ecological efforts.

In his early twenties in Hong Kong, Albert Cruz was undisciplined, discouraged and unmotivated. Determined to change, he embarked on a vigorous quest to take charge of his life. His inspirational and often amusing personal life stories detail the practices that helped him achieve success after immigrating to the United States in 1983. Albert Cruz, author of the book Becoming Who You Want to Be, was born in Shanghai, China and raised in Hong Kong. His career roles varied from insurance agent to Tax Analyst Programmer at Intuit Inc. Cruz eventually became a college professor, holding a PhD in Applied Management and Decision Science from Walden University. Cruz lives in Menifee, California with his wife Teresa.

Eduardo Moncada is a political science major and a student activist at the San Diego Mesa College. He has been working to push solutions to deal with the problem of college affordability and student loan debt.

Dr. James C. Nieh was born in Taiwan and grew up in Southern California. He received his B.A. at Harvard in 1991 and his PhD from Cornell University in 1997. He subsequently received an NSF-NATO Postdoctoral fellowship to study at the University of Würzburg in Germany. After this, he received the prestigious Harvard Junior Fellowship. In 2000, he joined the faculty in the Division of Biological Sciences at the University of California San Diego where he is currently a professor in the Section of Ecology, Behavior, and Evolution. Dr. Nieh’s interests focus on bee communication, cognition, and health. He studies many types of social bees, including honey bees, bumble bees, and stingless bees. His lab studies natural and man-made stressors of social bees. A major part of his work focuses on foraging and communication in honey bees and honey bee health. The research on honey bee health focuses on how pesticides alter honey bee behavior and learning, how a common pathogen, Nosema ceranae, infects bees and alters their behavior, how honey bee immunity can be boosted to fight Nosema infection, and how the bee gut microbiome may help us find new ways to counter Nosema infection.

Nicole Mattews earned her B.A. in Sociology from the University of California, Davis and her M.A. from the University of San Diego where she studied Educational Leadership. In 2007, she broke out of corporate America and launched, Henley Co., an event, travel, and lifestyle concierge firm. Her entrepreneurial journey has allowed her to work globally, author a book, speak to international audiences, and coach the next generation of event professionals. She is currently a professor at San Diego Mesa College’s Hospitality Department and an instructor for the University of San Diego’s Event Management Certificate Program. She is, also, the author of Permission: Stop Competing & Start Creating the Life You Want to Live.

A Howard University graduate, Dr. Tanis King Starck, holds a Ph.D. in Psychology and has over twenty-five years of proven educational and administrative leadership in secondary and post-Secondary education. A native of Oakland, CA, she is a noted author, national speaker, lecturer and educational psychologist who has provided multicultural trainings and workshops in San Francisco, San Diego, Washington, DC, New Jersey, and New Orleans where she has developed and implemented school-based counseling centers. Her primary areas of her expertise focus on Cultural Competency, Multicultural Teaching, Counseling and Psychology. Her clinical experiences focus on the experiences of privilege, marginalization and oppression as they relate to various identities such as race, ethnicity, sexuality, and class, academic perseverance among African American students and individual behavior changes. She currently serves as Assistant Dean at San Diego State University. 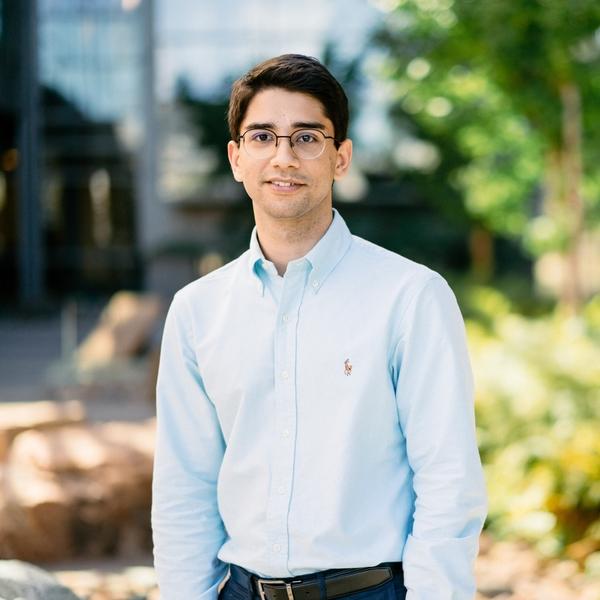 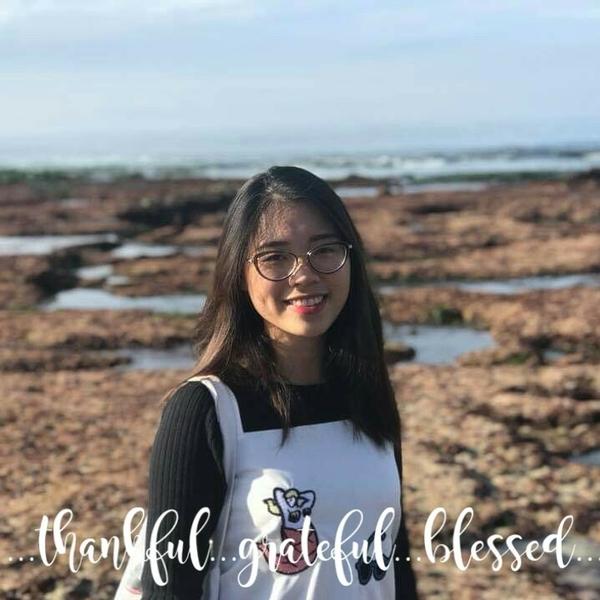