Theme: Through It All

TEDxLaSierraUniversity will return November 8, 2019 with “Through it All.” The day will be a search for the victories, humanity, and lessons that can be found when we push through to the other side of fear, destruction, apathy, and pain. Join us as we continue the journey we started in 2014 with “The Possible.”

Andrew Marr is a husband, father, Retired Special Forces Green Beret, entrepreneur, and best-selling co-author of TALES FROM THE BLAST FACTORY: A Brain Injured Special Forces Green Beret’s Journey Back from the Brink. His book is being turned into a full feature documentary titled Quiet Explosions: Healing the Brain by a two-time EMMY award winning director to include a three-time academy award winner contributing to the production efforts as well. He co-founded Warrior Angels Foundation 501(c)(3) and the Millennium-Warrior Angel TBI Network. He lives with his wife Becky the love of his life and their seven children in the Los Angeles area.

Tim Strack began his career with the City of Riverside Fire Department as a Firefighter in 1995 and was promoted to his current rank of Captain in June, 2003. He serves as the 1st District Vice-President of the California Professional Firefighters, and as Chairman of the Riverside City Firefighters Association - a non-profit that assists with fire education, fire prevention, victim assistance, and fallen firefighter family support. 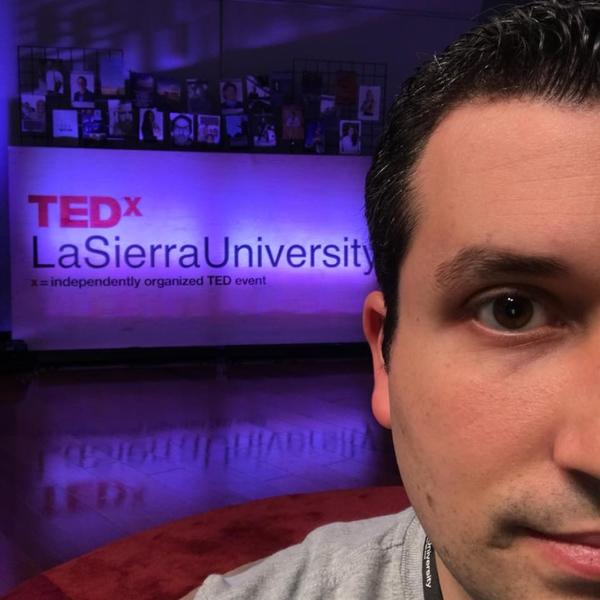