What happens when you open yourself up to new ideas, learning to listen with both mind and heart? Join our seven speakers on journeys of discovery and acceptance.

Bhavya Soni is an extroverted and motivated junior who is eager to make her mark on the world and change it for the better. Bhavya moved to the States when she was five years old. Exposed to a completely different system and culture,though eager to embrace it, she was presented with a language barrier that she learned to surpass through the guidance and support of a teacher and the classroom “Treasure Box.” However, over time, she would come to discover the pitfalls of becoming addicted to success.

Briana “Bri” Lay is a Chinese-American with way too many hobbies on her hands. As a junior in the Doral Performing Arts and Entertainment Academy, she hopes to continue to perform on stage and pursue a degree in Acting in college. Bri has always had a passion for LGBTQ+ rights and equality and although she is grateful for being able to express her ideas within Doral Academy’s Gay-Straight Alliance, she’s always wanted to have that platform where she can reach a larger audience.

Jonas Terleckas was born in Taurage, Lithuania. He began ballroom dancing at the age of six and moved to United States at the age of nine. Jonas won multiple titles for his dancing, including the two times United States Champion, and appeared on multiple television shows, including America’s Got Talent and World of Dance. However, he continues to excel at school and challenge himself with rigorous courses every year.

Marianne Simon is an artist first and foremost, a student, then an athlete. She was born in Miami, to a mostly Cuban and fairly conservative family, and wants to double major in Art and Psychology, as she hopes to be an Art Therapist. She expresses her deepest self through her art and hopes to be a freelance artist on the side. Though raised in a Catholic family, Marianne found herself questioning God from a young age, and has spent years pondering religion.

Miguel Villegas is a full blown extrovert who enjoys making people laugh and think; he firmly believes that the best way to truly get to know a person is through their sense of humor, as laughter is a universal language which can cross cultural, ethnic, racial, and religious barriers. To his friends, he is known as both a clown and a philosopher: a young man who ponders the abstract, he ultimately seeks to be known as a pragmatist who articulates his thoughts and ideas in an albeit flamboyant, relatable manner. Miguel truly loves social interaction because, in simply exchanging stories, there is always a new perspective from which to view the world.

Ritu Amarnani is a senior at Doral Academy who has loved public speaking since middle school and has exercised this passion throughout high school. Although she has considered becoming a US ambassador, or a member of the UN, her true passion is medicine and she would like to become either a cardiothoracic surgeon or an oncologist. In her free time, she enjoys writing poetry and running.

Samuel Ortiz considers himself to be a generally quiet person. He doesn’t really say much to people other than his friends, and even then, he only ever really talks about the things he’s interested in. Samuel was born in Colombia and moved to the U.S when he was six. He loves video games, reading books, and spending time with the people closest to him. 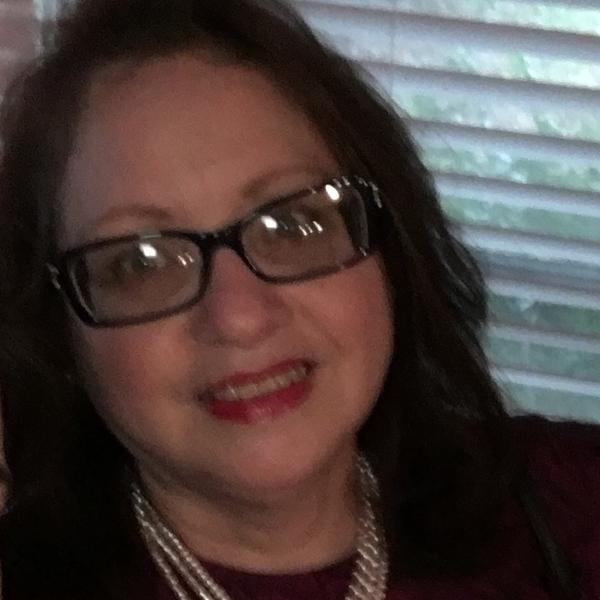