TEDxYouth@TeAro has one goal: give young Wellingtonians a local and global platform to spread their ideas, in their own words. TEDxYouth@TeAro 2019 will see six speakers aged 15-19 take on the theme 'Learning to Fly' in six unique ways. The event will also feature live music from local artist Catherine Bullock, and a light dinner will be provided to all attendees.

Two truths and no lies

Dee van Wel, a Year 13 Student at Wellington Girls’ College, is interrogating our tendency to strive to be something that doesn’t come naturally to us. They are an insightful musician and creative who uses art to break apart and examine the world around them. In recent years, they have begun to combat this tendency and wish to spark a discussion surrounding the perfect mould we all aspire to fit into, encouraging the appreciation of faults to the same degree as positive qualities. They will be answering the question: “what is the alternative to perfection?”

Why you can't predict the future

Kelly is bright, funny, and incredibly accident prone. She is passionate about all things nerdy and spends all her free time doing research. According to her twitter (@blanchardke853), every situation she is in is a win-win situation, as she physically does not have the ability to lose. This is objectively funny considering just how many times she’s been concussed playing underwater hockey. Kelly is almost as chaotic as chaos theory. She thinks she’s qualified to talk about mathematics in front of an audience, never wanting to pass up an opportunity to show her nerd side. She will be delving into why we can’t predict the future, and why that shouldn’t keep you up at night with an impending sense of existential doom.

Sasha Gunn is the youngest of all six 2019 speakers but despite being a "tiny baby," almost everyone she meets comments on her maturity. She’s been described as having “the biggest spirit to size ratio” and the biggest heart for the people she loves. Following several diagnoses and a realisation that the people she loves often don't see themselves as deserving of love and respect, Sasha came to the conclusion that sometimes we try so hard to protect other people that we forget that we need to protect ourselves, too. She is exploring the idea of being “positively selfish” through learning to acknowledge that everyone, most of all yourself, deserves to be treated as a human being and have their needs met.

Killing it as a young person

Siobhan Kelly is a young climate activist who aims on upskilling other young people. Siobhan has aspirations of a clean, youth and diverse-led country and hopefully one day, world. She has a long history of activism and climate involvement having been involved in not-for-profit organizations since the age of 12, now co-leading Wellington's Generation Zero, the creators of the Zero Carbon Act, at 17 years old. Siobhan is passionate about encouraging young people to get their confident, passionate, activist sides out, get into the adult world and know their worth, particularly in environments where they know how valuable they can be. Siobhan will be going over some key life skills she has found really helpful in tackling the challenge of what now seem like scary adult environments, but will hopefully end up looking like opportunities for success.

You are an artist

Tui Lou Christie is a young creative type and stand-up comedian, with fists of steel and a heart of gold. She is a 2017 Class Comedian, 2018 Raw Comedy Quest Finalist, and chaotic neutral. Glowing off the back of her sold-out debut solo show that received countless (2) good reviews, she optimistically describes herself as "better than a punch in the face." Creativity is the most human of characteristics- to be human is to be creative. Tui Lou is passionate about encouraging you to look for, embrace, and have fun with your creative qualities. She encourages you to think differently about what art can be and how you connect with it, because you are an artist.

Normal is the new normal

William is a busy young man, juggling responsibilities between being a prefect as a Year 13 at Palmerston North Boys' High School, to being a Youth MP, and now a TEDx speaker! He is an avid debater, public speaker, writer, historian, and self-proclaimed nerd. However, his experience with life hasn't been without challenges, from coming to terms with his sexuality to the pressures to succeed in life. Through Williams range of experiences he has come to a new-found appreciation of the normal things in life. Living what some may consider to be an extra-ordinary life has given him a unique perspective of what society views as success. William will be deconstructing this often harmful conception of success, and pushing for a societal shift towards normality in his talk. 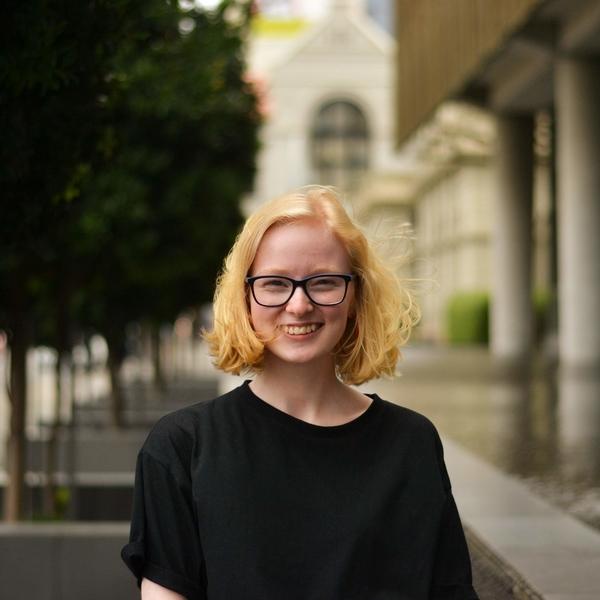 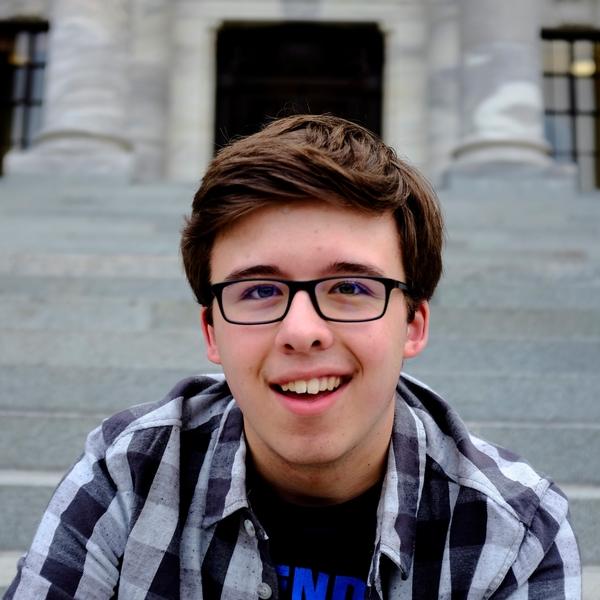