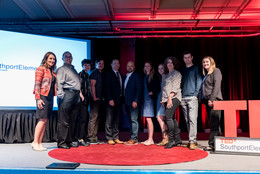 Amanda has had a long interest in what makes humans tick. As a result, she pursued both a BA and a Master's Degree in Anthropology. Lately, the field of Ontology, or the study of being, has caught her attention. Amanda explores ideas and mentors who can help her make the most of her time on this beautiful planet, and is eager to share what she learns with others.

Brian is passionate about making a difference one choice at a time. He believes that small factors compound to create large results, and he has dedicated his life to improving everything within his influence. With his work in RecoverX, Self Improvement Daily, and Volunteer Davis, Brian continues to make an impact on a personal basis and hopes to scale that impact as his career progresses.

As chief executive officer of Keep Tahoe Blue, Darcie is responsible for mobilizing the League to achieve the most effective protection of Lake Tahoe. She oversees all aspects of the organization’s management, leadership, and strategy. Darcie serves as an ambassador to advocate for the Lake with state and federal leaders, and ensures the League’s advocacy is grounded in the best available science. Darcie earned her PhD at the Donald Bren School of Environmental Science and Management at the University of California, Santa Barbara. Her dissertation addressed the chemical, biological and ecological character of water bodies to determine how environmental science can integrate with community engagement to inform public policy. Prior to joining the League, Darcie had served as Habitat Restoration Director for Save the Bay and had provided research support for the UCDavis and the University of California, Santa Barbara, monitoring lake and stream chemistry and ecology.

Elisabeth Watkins is known by many as the Farm Girl Chef from Linden. She is the winner of Food Network’s Chopped Junior and a current senior at Central Catholic High School in Modesto. Elisabeth learned to appreciate food growing up on a sixth-generation family farm and acquired culinary skills through 4-H. Currently, she instructs cooking classes, judges cooking competitions, appears on local television, and promotes her passions: agriculture and cooking.

Maia Dua is an inventor and creator. In 2016, she built the Seeing Eye Bot, a cost-effective robot that could help replace seeing-eye dogs for the visually impaired. This would win her the grand prize in Marvel's Captain America: Civil War STEM Challenge. She has since worked with companies such as Microsoft at WE Day events in which she advocates for young girls to join STEM and for creative solutions to pave a brighter future for all.

As a young boy, I was always captivated by animals from all over the world. My passion was fueled further by my grandparents. I have one grandmother who began volunteering at the Sacramento Zoo in 1998 and continues to volunteer there and my other grandparents have a shop in Sacramento dedicated to Beekeeping and honey. I attended Humboldt State University and graduated with a degree in Environmental Studies. After college it was off to Moab, Utah where I worked as a seasonal park ranger for almost a year. Then I began working as a Naturalist at Whiskeytown Environmental School near Redding, California. Due to the Carr fire of 2018 I lost his job in Whiskeytown which led me to Effie Yeaw Nature Center. I have a passion for the conservation and preservation of wild spaces as well as educating the public about all things wilderness.

IT Consultant and Public Speaker

Peter Andrada is a Public Speaker and IT Consultant on Technology, Security, Leadership and Parenting. He has had the opportunity to teach Online Safety to kids, seniors, parents and teachers, speaking to over 60,000 students and parents in the past six years. Andrada lives in Northern California with his wife and two children. He enjoys GORUCK team endurance events, combat sports, playing guitar, and most importantly: spending non-phone time with his family. 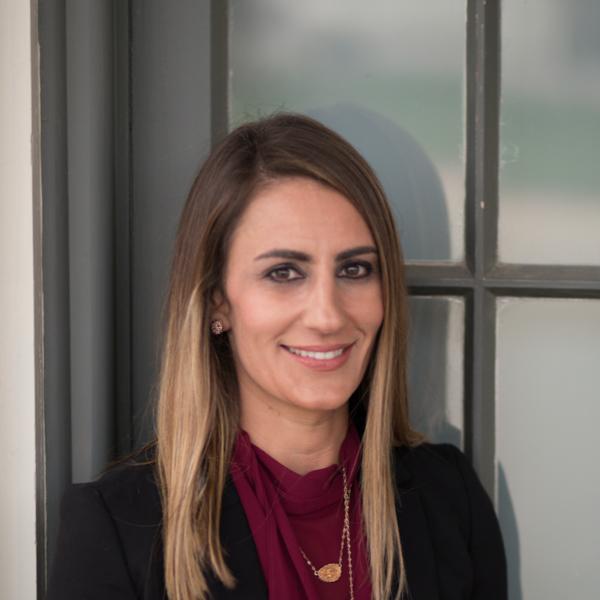