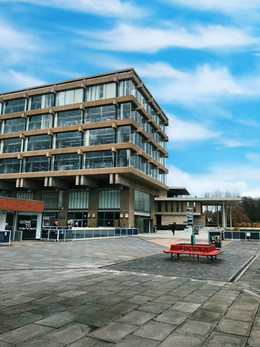 Metamorphosis scientifically is the process of a caterpillar transforming into a butterfly. The caterpillar must go through a period in the chrysalis before it comes out transformed. In life we have different experiences and phases where we go through a period of change, whether it's a single event or a period of time, we all have been through or may go through our own metamorphosis. The chrysalis is personal, it's something that has shaped us in some way. The beauty of it is that it is different for everyone.

David has had a varied career and what probably defines him most are his various passions along the way. He was a songwriter, a club DJ and more recently discovered a passion for public speaking and storytelling, which he has taken forward and established his own public speaking business. It is now that he feels most 'at home' - spending his time working with words, helping others to find their voice and allowing his creative side to once again, come to the forefront of his life.

Floriane is a passionate human rights advocate currently pursuing a Master’s degree at the University of Essex. From a French-American family, she has a strong love of travel and has had the opportunity to live in different places on both sides of the Atlantic. She has worked with different organisations specialising in youth and community empowerment and with organisations engaging in international human rights advocacy, and is particularly dedicated to issues affecting gender equality.

Neil has always been in the business of transformation one way or another. Most recently his work has focused on helping enterprises and business leaders transform themselves to thrive in the rapidly changing social and economic landscape. In 2018 his book ‘The Participation Revolution’ was published and has gone down quite well – it has been an Amazon and WH Smiths best seller. This led him to teach on Cambridge University’s Masters in Social Innovation and start to advise a number of start-ups. He moved to north Essex by accident but quite likes it here. Recently he conceived and helps orchestrate ‘The South Lanes Project” a community led movement focused on town centre regeneration in Colchester. He walks a lot, is a fan of yoga, and isn’t in a band.

Reggie Nelson graduated with an economics degree while studying mandarin alongside his degree, and is most recognised by the media as the young man who went ‘from East London to the City’. On his journey, Reggie completed five internships including a spring and two summer internships at Blackrock, completed an internship at Aberdeen Standard Investments and also a small hedge fund in the City of London Reggie is a Graduate Analyst at Legal and General Investment Management (LGIM) rotating across Client Business and Investments, Group Chair of the ACCA Emerging Talent Advisory Group, Founder of K3D – a social mobility enterprise, and is a youth mentor for one of the largest youth networks in the U.K. Reggie is also working with the Department for Education as they seek to address ethnic disparities and increase opportunities in higher education, and is described by the Prime Minister as a “persistent and inspiring young person”.

Soukayna Hachimi born and raised in Morocco is a final year Banking and Finance student with a passion for civil-action and women empowerment. From a young age, she has been working with many organisations to achieve 7 out of the UN sustainable goals and was awarded the International Student of the Year 2018 as well as the T-Rowe Price Women in Leadership Community Champion Prize 2018. Always aspiring to be the voice of justice, equal rights and diversity, she has started a digital magazine to share life-changing stories of individuals that she has met on her journey, to inspire the readers and encourage them to do more for the society. She is currently working on the launch of a social enterprise in Morocco, to help provide sustainable income to young girls.

Theodora, from a Belgian-Italian household has, since 2012, had her life built in blocks of two years, each in a different country or even continent. She grew up in Brussels until the age of fourteen, the same age at which she moved to Buenos Aires with her mother and sister. After over two years spent there, she moved on her own to the Kingdom of eSwatini to finish high school and, since October 2017 has been studying a double degree of English and French Law at the University of Essex. Thanks to all of her relocation adventures, she has developed a growing interest in discovering new cultures and languages as well as observing how linguistics affect our daily life.

Titilayo Elewa, proudly of Nigerian heritage hails from vibrant South London and has grown in its diverse and growing culture her entire life. In March 2017, Titilayo was invited to be a guest speaker for International Women’s Day at Hilton Docklands where the theme was ‘Be Bold for Change’. She passionately spoke about the opportunity for growth, even amidst life’s challenges - a principle that she believes strongly in the need to adopt, especially during the trials and turmoil and storms of life. Elected as the first female coach as part of a project run in partnership with a charity, this team as a collective used sports as a means to mentor and aid adolescence who were previously regarded as ‘hard to reach’ and ‘difficult’ in an attempt to improve their concentration and soft skills, in and out of the classroom. She heartwarmingly utilizes her voice partnered with her deeds to be a catalyst for growth and change, in her circle and with all she comes into contact with.

Vernon Alistair Martin Strachan is a thinker, a person who likes to think outside the box on a variety of topics. As a Social Scientist, he can appreciate the many interconnected vicissitudes that account for social circumstance and understandings. Vernon through his work with the Black Social and Political Society as this year's Treasurer has opened new conversations and allowed not only himself and his peers to appreciate a multitude of conflicting views under the umbrella of free but not conflictual speech. He is a strong and resilient individual, volunteering for Citizen UK, Victim Support and Citizen Advice Bureau to ensure he can provide accurate and informed advice to those that require it. Simply put Vernon is passionate about what he does, and what he does is provide interpretation for the often un-interpret-able. 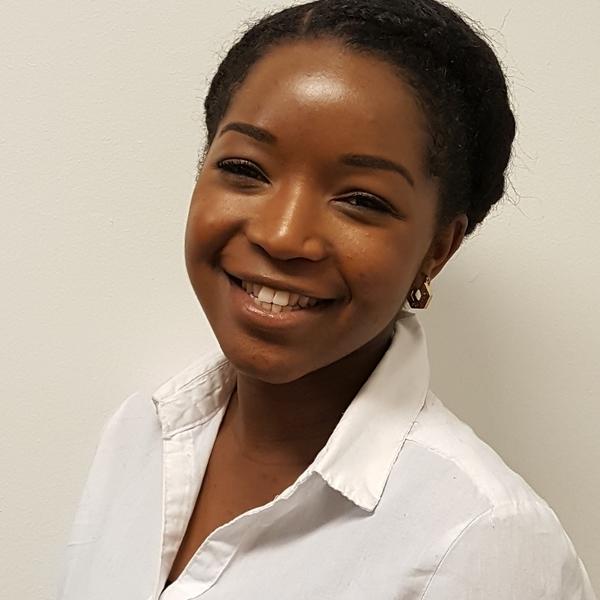 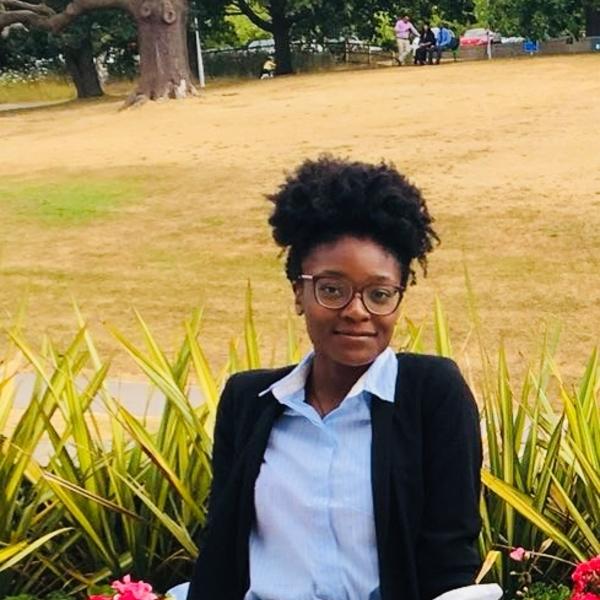